Ping's G410 LST is a low spin option that also packs a punch when it comes to ball speed.

Finding a driver that delivers the perfect blend of speed and accuracy is the holy grail for golfers. As manufacturers continue to unearth game-changing designs and technology, finding a worthy option that strikes a perfect balance has become more realistic than ever before.

We’ve already taken a look at five drivers that deliver in the accuracy department, so it’s time to highlight seven that excelled in ball speed during GOLF’s 2020 robot and player testing. 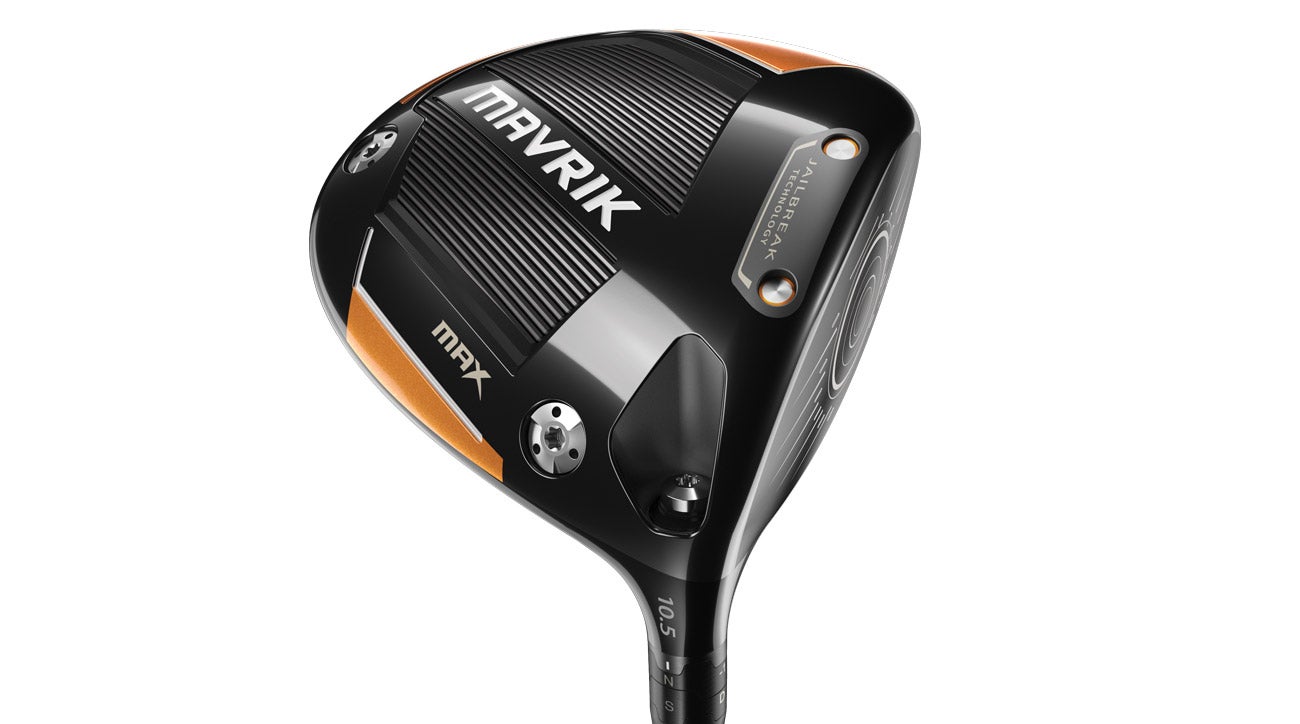 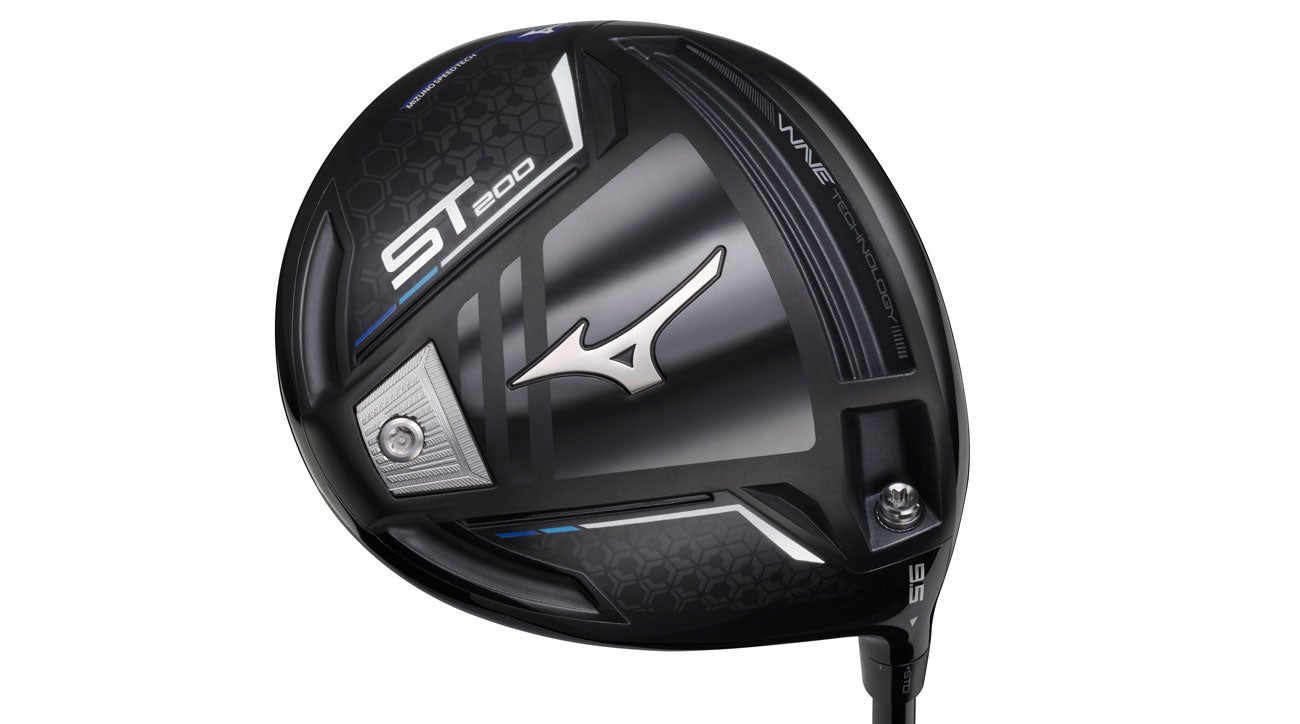 Lofts: 9.5 and 10.5 degrees
Our take: The Beta Rich Forged Titanium face is 17 percent stronger and maintains its performance longer than traditional materials. Weight savings from a compacted Wave Sole allowed for the addition of an 11.6-gram back weight, producing a balance of low spin and forgiveness. Also available in draw-bias ST200X and adjustable-weight ST200G. Better players will appreciate the flatter crown and lie angle.
ClubTester’s take (8-hdcp): “Classic looks combined with new-age tech. And it feels outstanding!”
Robot’s take: A ball speed winner for mid swing speed players. 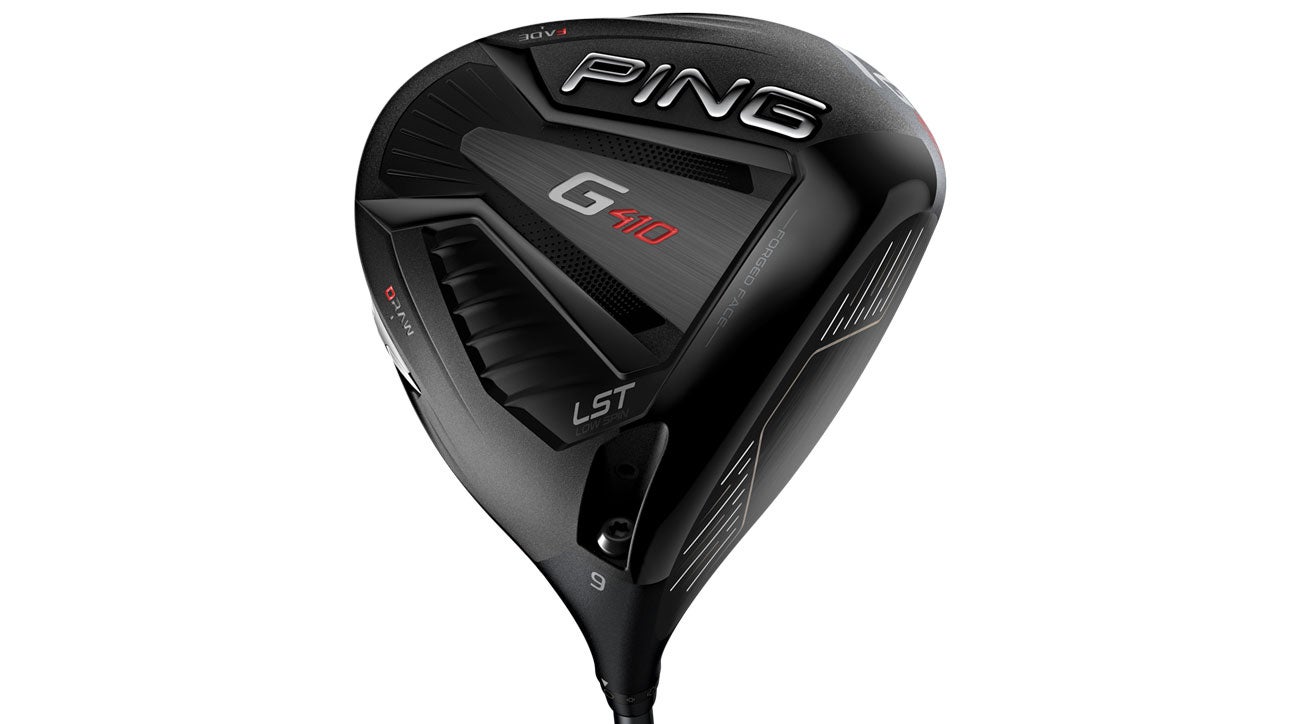 Lofts: 9.5, 10.5 and 12 degrees
Our take: While the head is slightly smaller than the Plus version (450cc), the LST still offers the same range of adjustability and technology with a low spin profile. Depending on the player, the forward center of gravity can reduce spin by 200 to 400 rpm.
ClubTester’s take (2-hdcp): “Filthy low launch and spin. And this is coming from someone who doesn’t use PING!”
Robot’s take: Near the top in ball speed for high-speed players. 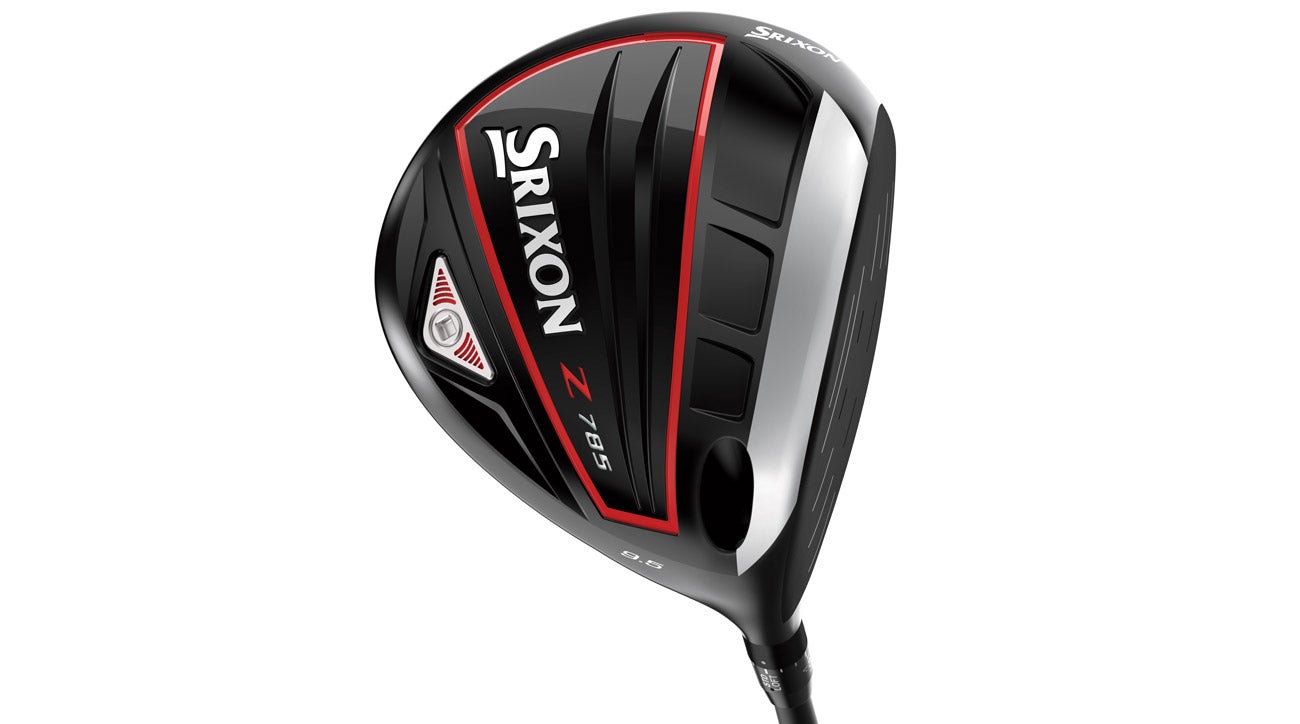 Lofts: 9.5 and 10.5 degrees
Our take: The Z785’s Tour profile is built for players seeking low spin and a flatter launch. Face cup and lightweight carbon composite crown carry over from the Z585, but with an adjustable sleeve. Loft and swing weight can be customized as well in this model.
ClubTester’s take (3-hdcp): “One of the hottest drivers I’ve ever hit. Launches out low and goes forever.
It’s a cannon.”
Robot’s take: A ball speed winner for all swing speeds. 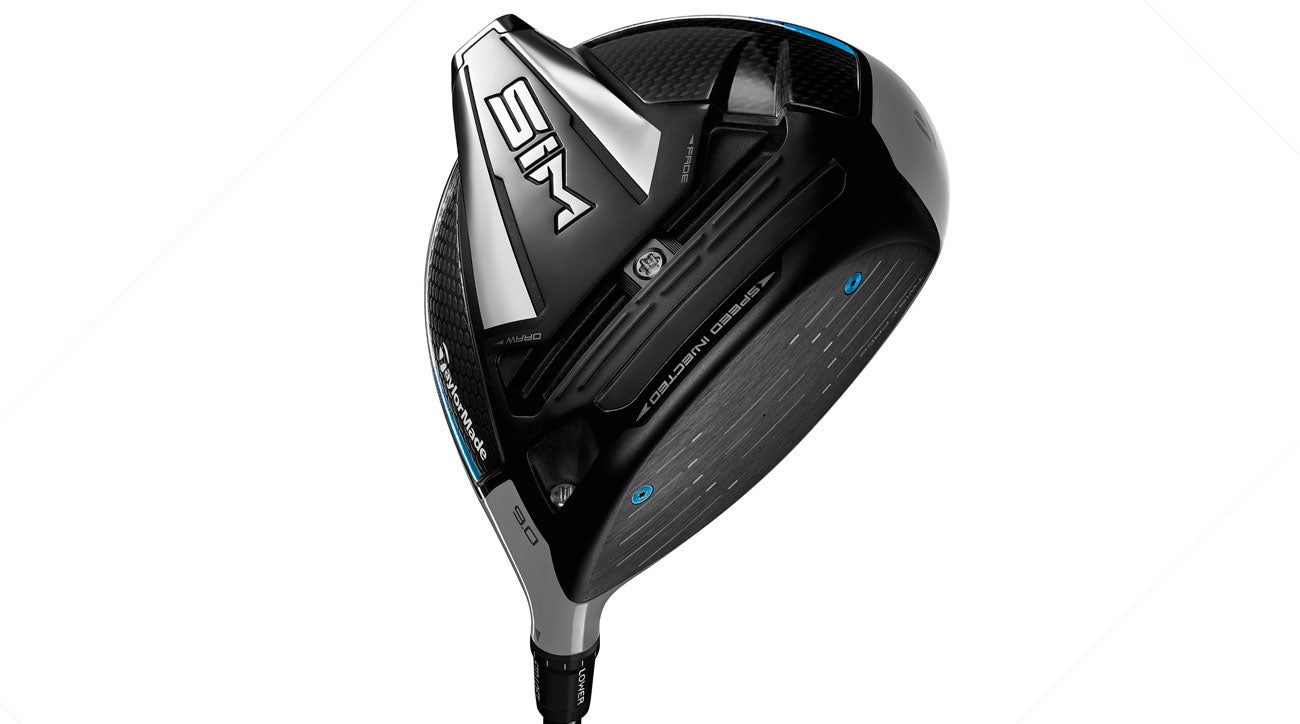 Lofts: 8, 9 and 10.5 degrees
Our take: Squeezing every last ounce of speed and forgiveness out of a driver head takes creativity—and some ridiculously smart engineers. Looking at TaylorMade’s shiny SIM (Speed in Motion), it’s clear that the company’s braintrust has been busy finding new ways to capture more speed while doing so in a way that appeals to golfers who crave adjustability and control. A speed-inducing Inertia Generator (located in the sole) is paired with a new aerodynamic profile to improve clubhead speed. What separates SIM from the other two models in the line is a 10-gram sliding weight that creates 20 yards of draw-fade bias to optimize ballflight. The driver has a slightly smaller face than the Max and Max D, but thanks to a fifth-generation carbon composite crown and groundbreaking Twist Face technology, it’s difficult to tell much of a difference when it comes to speed.
A combo of low spin and impressive carry numbers gives SIM some first-rate launch characteristics. Even with a smaller face profile, the driver still ranked near the top in overall (high speed) and high toe (both speeds) forgiveness. And if your go-to shot happens to be a fade? Even better.
ClubTester’s take (+1-hdcp): “This club is a 787. It’s big, bold, looks good and flat-out goes.”
Robot’s take: Carry and forgiveness numbers rate near the top for high swing speed players. Impressive forgiveness for the mid-speed set, too. 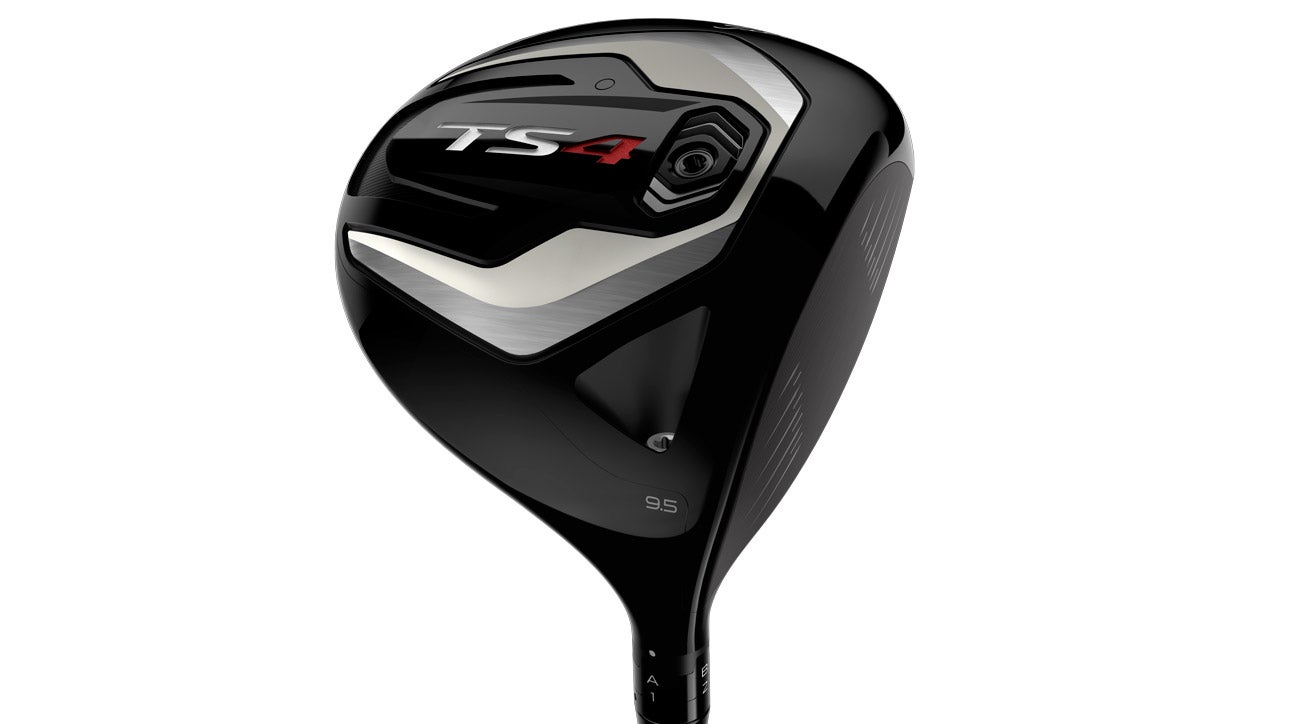 Lofts: 8.5, 9.5 and 10.5 degrees
Our take: When it comes to the TS4, it’s all about killing spin and dialing in launch with a low and forward CG location—made possible by a relocated SureFit weight—that lops off 300 to 400 rpm when compared to the TS3. The 430cc pear-shaped profile is more compact than many modern-day drivers, but that’s by design. The aerodynamic shape helps build speed for faster swing speed players who don’t have a problem finding the center of the springy VFT (Variable Face Thickness) face on a regular basis. As you’d expect, the driver has a massive following among the professional ranks.
With a carry distance that was seven yards longer than the average for all drivers tested, it’s safe to say the TS4 put on a show during robot testing in South Korea. It received similar high marks during player testing from low handicappers—particularly those with faster swings—who previously had difficulty shedding unwanted spin.
ClubTester’s take (2-hdcp): “I love the smaller, more traditional profile. Mishits are magnified a bit, but when you hit one on the screws, it goes.”
Robot’s take: Excellent carry values for high swing speed players. Also, one of the best at promoting low spin characteristics.