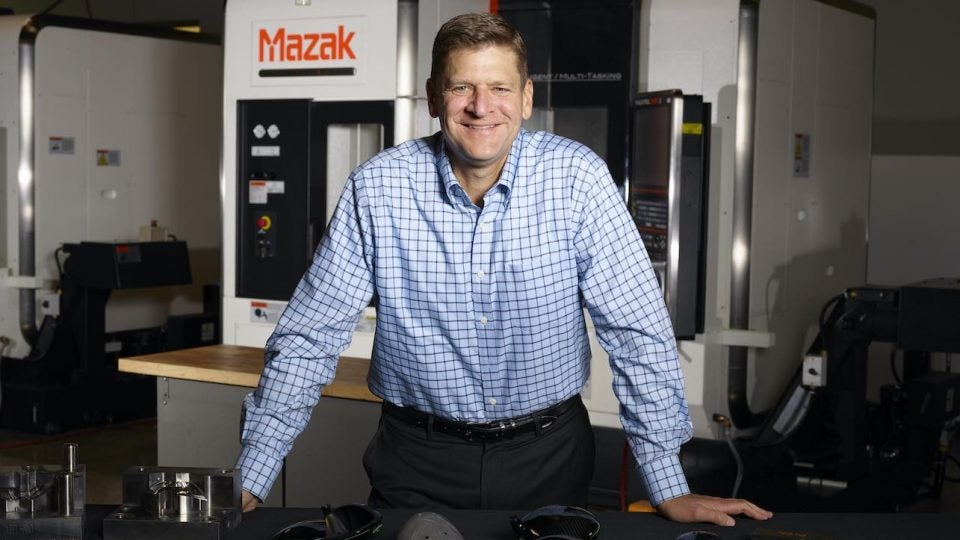 Callaway’s Chip Brewer became the latest high-profile CEO to forego his base salary amid a global pandemic that’s forced golf equipment manufacturers to reassess their day-to-day business operations. As part of an SEC filing on Monday, the company said it was “proactively taking actions to significantly reduce costs and conserve cash in order to mitigate the impact of the coronavirus outbreak on its business.”

Brewer will forgo any base salary — his base salary was $900,000 in 2019 — beginning with the next pay period. In 2019, Brewer’s total compensation was reported at $5.8 million. In most cases, CEO compensation at a publicly traded company is a combination of base salary, stock ownership and bonuses.

Other current executive officers at Callaway, including Brian P. Lynch, executive vice president and chief financial officer, chose to voluntarily reduce their base salaries by 20 percent. The filing also noted that members of senior management and other employees would have their base salaries “reduced in graduated amounts.” Callaway’s board of directors also voluntarily elected to waive its annual cash retainer fees for 2020.

The moves come on the heels of Callaway’s recent decision to withdraw its financial forecast for 2020 in the wake of extraordinary circumstances due to coronavirus.

“We are proactively taking actions to significantly reduce costs and conserve cash for as long as may be required in light of current conditions,” a Callaway statement at the end of March noted. “We believe the company has adequate cash on hand and borrowing capacity under its credit facilities. In addition, the company is taking significant steps to reduce discretionary spending and infrastructure costs on a worldwide basis.”