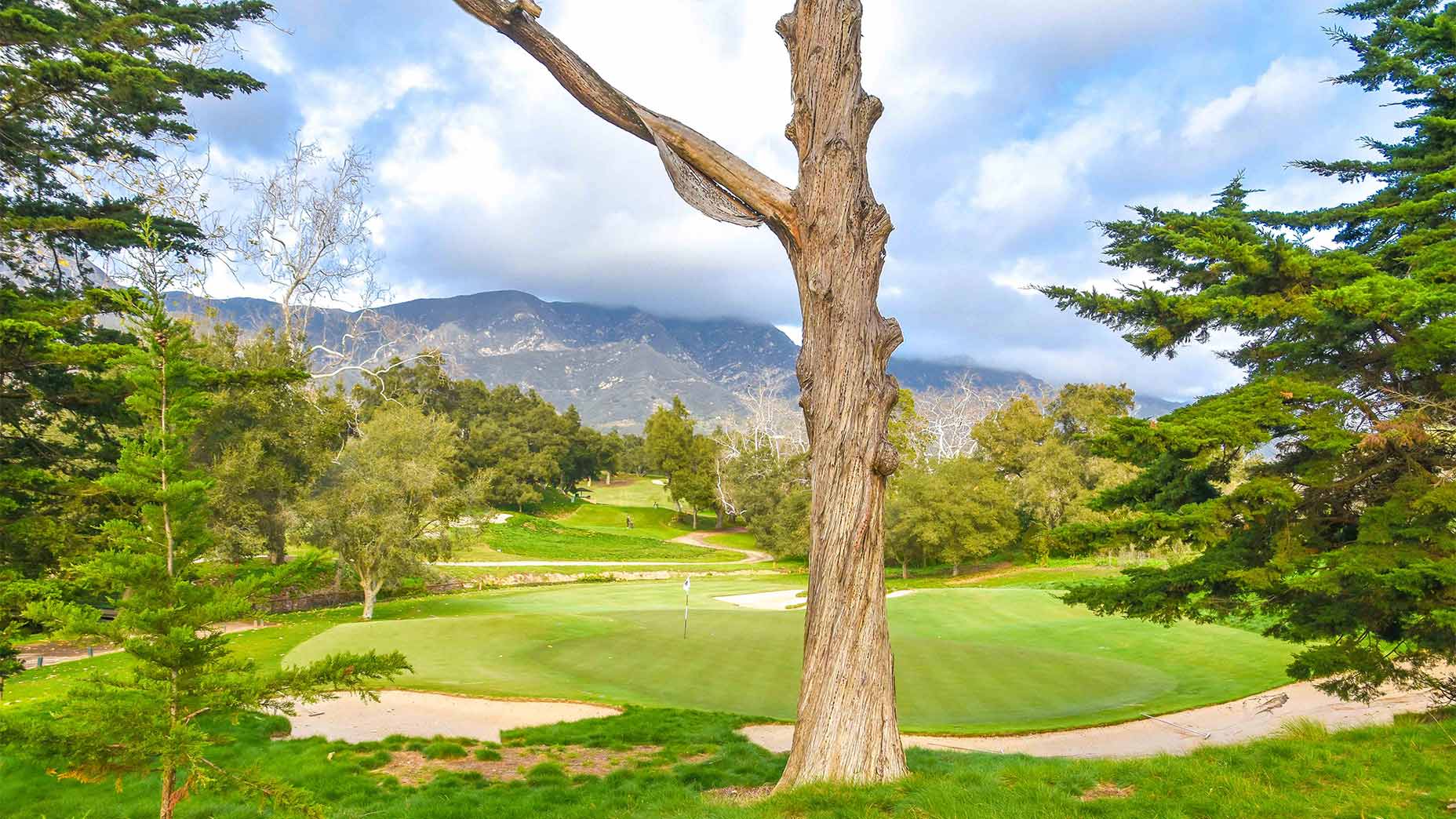 Designed by Alister MacKenzie with Robert Hunter overlooking construction, The Valley Club oozes charm. The holes don’t bully the player and length isn’t the issue but approaching these greens from the optimal side of the fairway is paramount, given the firmness of the playing surfaces that club routinely achieves. Look no further for proof than the first two greens and how they are angled to reward play from the riskier, left side of the fairway. The only thing missing is yardage markers, but only because the club doesn’t believe in them. Refreshing to find a place where the game is played by feel, not analytics. (Photo: Patrick Koenig)