Whiskey Wednesday: Drink these whiskeys on your next Oregon golf trip 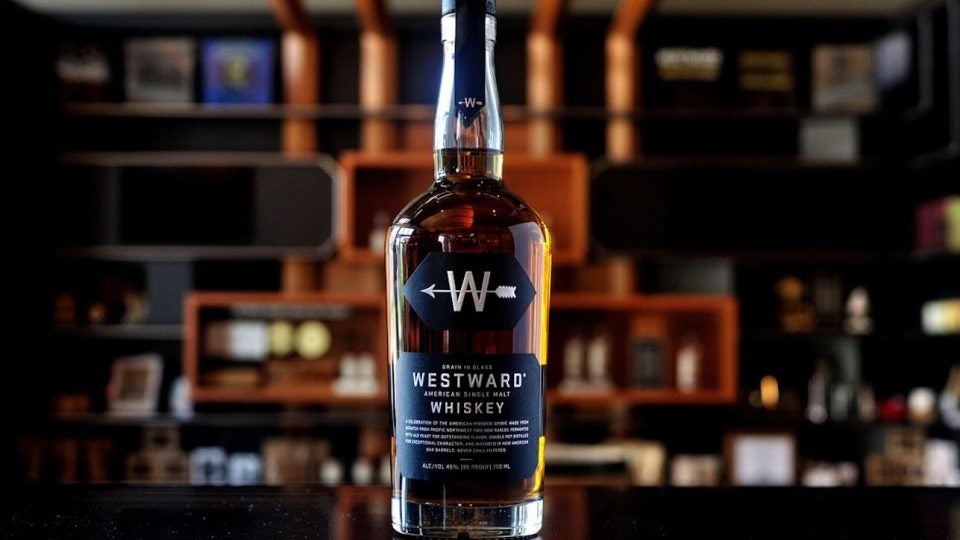 As a lover of both good golf and good whiskey, whenever I go on a buddies trip, I always like to sample a dram of a local whiskey. It’s become a fun hobby of mine and it helps me get a flavor — both literally and figuratively — of my surroundings, whether or not that’s actually true.

The easiest way to try a local whiskey is to simply ask around. Any buddies trip worth its salt means you’ll probably find yourself in a bar at some point. So when you are, ask the bartender if they recommend any local whiskeys. They’ll probably have a suggestion or two lined up. With any luck, there might even be a distillery nearby.

When deciding which local whiskey to sample, it’s important to have a basic grasp on the characteristics of the spirit coming out of the specific region you’re in.

Scotland, for instance, is generally divided into five or six different whiskey regions (depending on who you ask), each with its own different personalities, from the peaty and briny Islay whiskeys to the richer sherried scotches in the north.

Irish whiskey is largely characterized by unmalted barley, which generally gives it more of a cereal, biscuity flavor.

Tennessee has a specific charcoal finishing process to turn the spirit into “Tennessee Whiskey,” so if you’re rolling through that area for a golf trip, I’d suggest trying one of those.

Bourbon encapsulates most of the Southeast (though not exclusively). It’s a spirit made primarily of corn, which tends to bring with it some of the more caramel-y, maple-y flavors.

But what about if you find yourself in Oregon? Well, then I’d recommend one of the following two Oregon-based spirits.

An American Single Malt whiskey distilled primarily of barley, aged in new oak barrels and distillery row in Oregon, I was lucky enough to sample some the expression and can vouch for the highly-regarded whiskey. It’s right in my wheelhouse of favorite flavors: Cocoa and chocolate with a bit of orange towards the end. 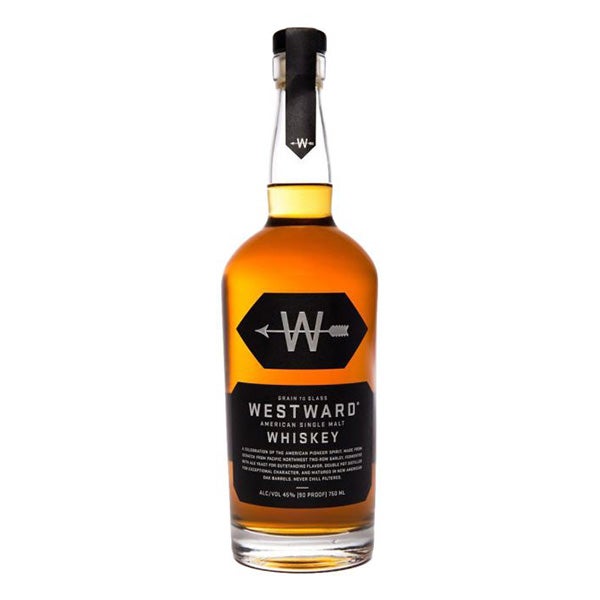 A newer expression from Westward hitting the market that’s an even deeper encapsulation of the state’s craft-brewing history, the spirit is finished for about a year in casks that formerly held stout beer, which brings out some of the deeper, more chocolatey notes for a richer profile. 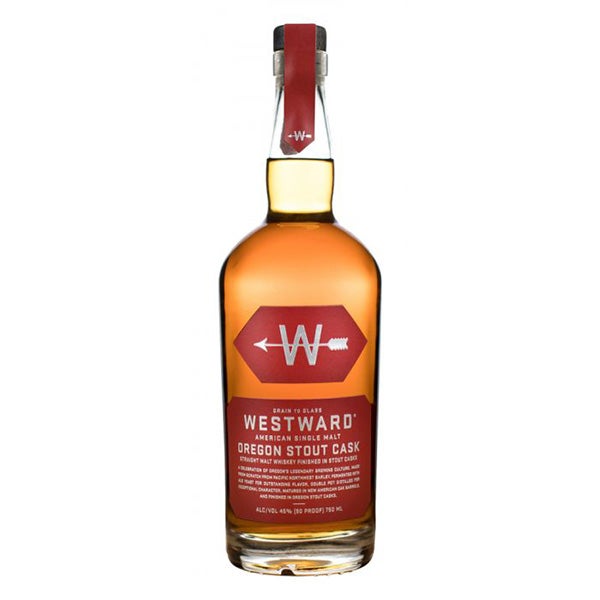