LOS ANGELES (AP) — Retief Goosen and Vijay Singh, among the top five players in the world a decade ago, were part of a six-way tie for the lead in the Northern Trust Open in what amounted to “throwback Thursday” at Riviera.

The 51-year-old Singh, who plays the occasional Champions Tour event, picked up four birdies on the back nine for a 5-under 66, his lowest opening round on the PGA Tour since the 2012 McGladrey Classic. The three-time major champion and former world No. 1 has not won since 2008.

Goosen, a two-time U.S. Open champion who turned 47 this month, was slowed by a pair of sloppy bogeys early on the back nine until he made a pair of late birdies to join Singh at 66. Goosen hasn’t won since 2009.

They played in the game group with 28-year-old Brian Harman, who shot a 78. 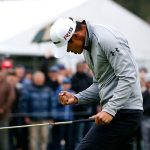 Pebble Beach runner-up Nick Watney, competing for the fifth straight week, kept up his form with an eagle on the opening hole on his way to a 66. James Hahn, Daniel Summerhays and Derek Fathauer joined them in the lead as an overcast morning turned into mild sunshine, typical of the weather on this wondrous West Coast Swing.

Fathauer was the only player at 66 who played in the afternoon, when the already difficult greens had a bit more bounce with approach shots and bump on the putts.

Such is Riviera that on a perfect day for scoring – mild weather, no wind – the average score was just under 73. 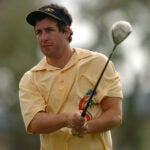 Singh didn’t make everything, but he made enough. He moved into a share of the lead with a 35-footer from just off the 15th green, followed by a 15-foot birdie putt on the par-3 16th hole. He finished strong except for missing a pair of birdie putts inside 12 feet.

“I’m finally not hurting as much as I did the last five years,” Singh said. “That’s a big part of playing good golf. You’re not hurting, you can go out and play and you’re comfortable. Right now, nothing hurts. The golf swing feels good, and I’m happy to be playing.”

For all his birdies, Goosen was most pleased with a pair of par saves – from 8 feet on No. 2 and 10 feet on No. 8. After a perfect wedge to 3 feet on the 10th hole for birdie, he went for the green in two on the par-5 11th hole and paid for it by missing well left and drawing a tough life. He couldn’t hold the green with his long pitch and failed to get up-and-down, making bogey. Then, he three-putted from 20 feet for bogey.

Two late birdies gave him a score he felt he deserved.

Watney had the lead briefly on the front nine at Pebble Beach last week until a pair of bogeys, and he never caught up to Brandt Snedeker. Still, it was a progress, and he might be on his way to getting yet another chance.

“I was disappointed for maybe 12 hours,” Watney said. “But overall, it was almost all positive and onto the next week.”

Geoff Ogilvy and Justin Thomas were among those at 68, while Jordan Spieth rallied for a 69 with a 31 on his front nine.

Defending champion Bubba Watson ended his streak of 43 consecutive holes without a bogey at Riviera when he hit into the trees to the right of the fifth fairway. He did enough right for a 70, a respectable start.

Snedeker was 2 under early until he had four bogeys in a span of six holes on the back nine and stumbled to a 73.

DIVOTS: Davis Love III, who is to be introduced as Ryder Cup captain next week, is carrying a red, white and blue bag with “USA” on each side. That would be his bag from the Presidents Cup. Love no longer has a bag deal with Bridgestone. … Fred Couples says his disappointment over not being selected Ryder Cup captain was eased by hearing that the job was going back to Love. … Sergio Garcia shot 71 in his PGA Tour debut for 2015. … Ernie Els three-putted from 7 feet for double bogey, and then missed a 3-foot putt on the next hole and made double bogey. He shot 78. … Wake Forest freshman Will Zalatoris, who earned a spot Monday in the Collegiate Showcase qualifier, opened with a 76. 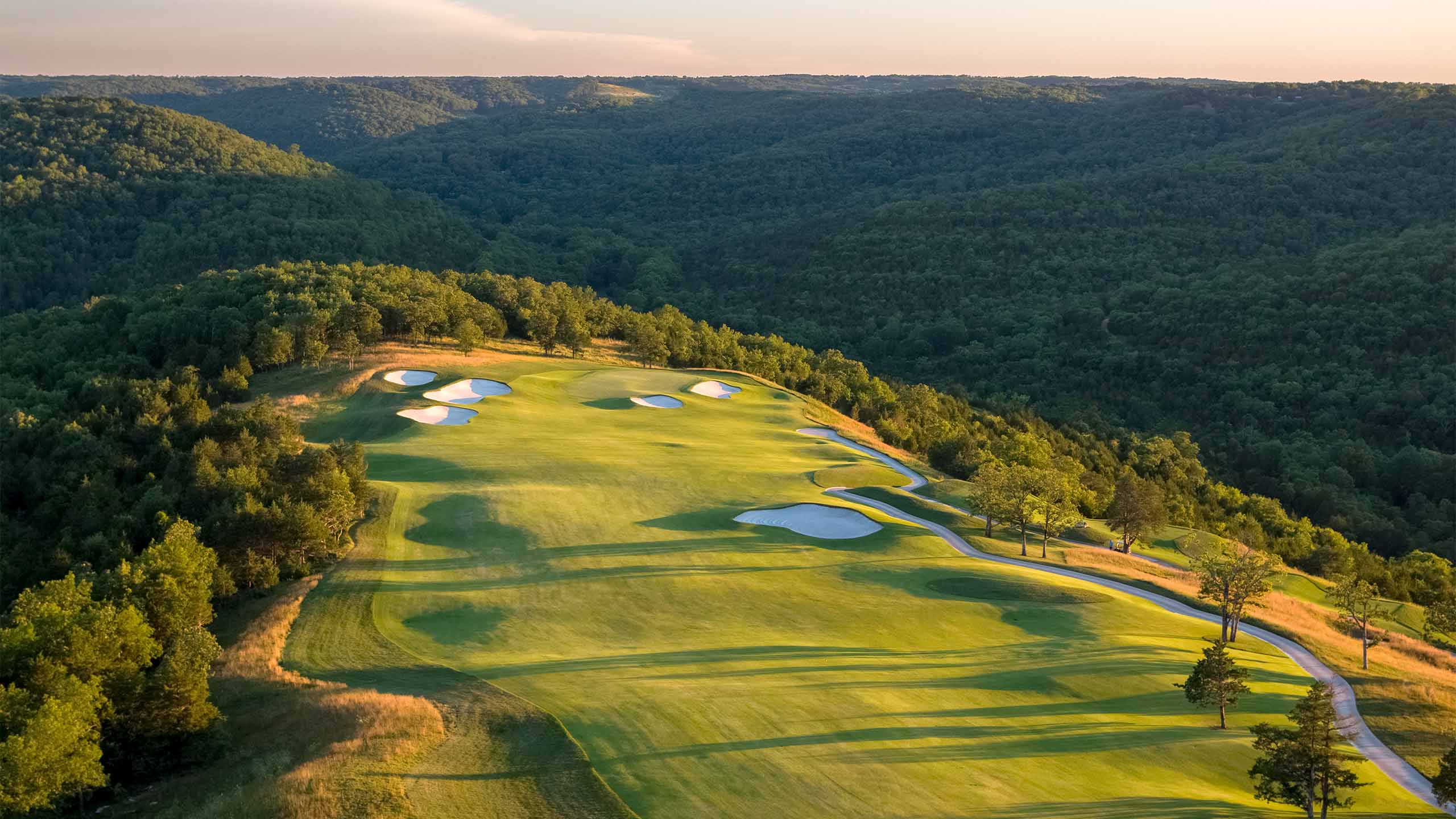