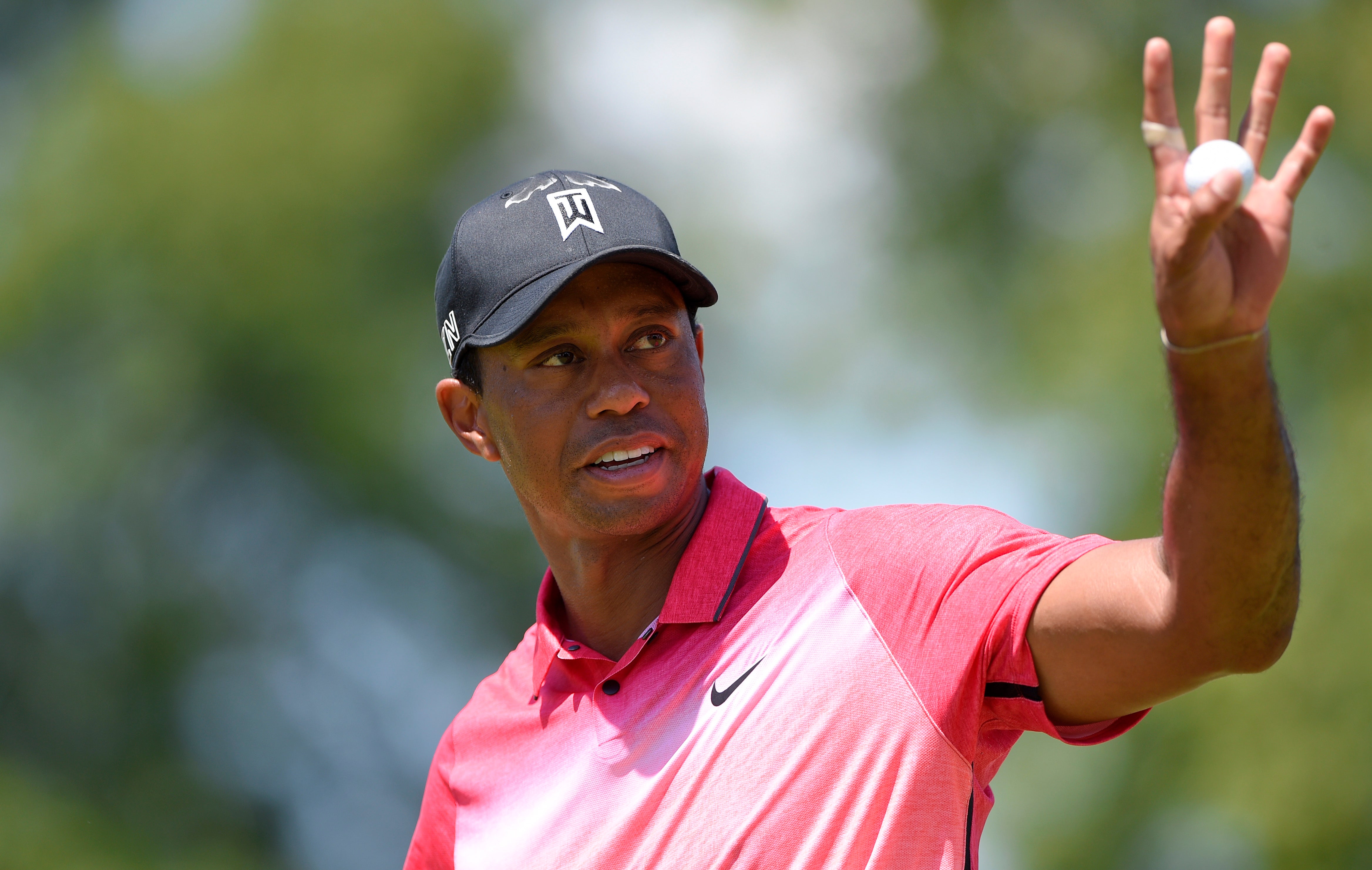 Tiger Woods took a pass on playing an opposite-field event this week in Nevada, meaning his season could end next week at the PGA Championship.

Woods floated the idea of playing the Wyndham Championship the week after the PGA Championship, which is the final regular PGA Tour event for players to get into the top 125 and qualify for the FedEx Cup playoffs. Woods tied for 18th at the Quicken Loans National last week, though that was only enough for him to move up a whopping 12 spots to No. 185.

”Just win. It’s not real complicated,” Woods said of his playoff prospects. ”I’m not playing Reno this week or Bridgestone. … By playing well in the PGA, that determines whether or not I’ll play Wyndham, and obviously the rest of the FedEx Cup playoffs.”

Winning the PGA Championship would move him into the top 60, though Woods hasn’t won a major in seven years and hasn’t won any PGA Tour event in two years. Otherwise, his only chance to crack the top 125 would be to finish second alone at Whistling Straits. 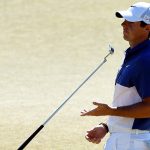 You may also like Van Cynical Mailbag: Will Rory McIlroy Play Again in 2015?

At a media day Monday for the Deutsche Bank Championship, which his foundation runs, Woods made it sound as though getting close to the top 125 might be enough for him to consider going to the Wyndham Championship in Greensboro, North Carolina, for the first time.

”A lot of it is dependent on what I do with the PGA and whether or not I have a chance to make the playoffs,” Woods said. ”I need to obviously play well at the PGA to get myself to move up in points and then give myself an opportunity to get into the playoffs. Right now, I’m so far off that I need to have a really high finish, and nothing higher than winning my fifth PGA would be nice.”

Woods isn’t alone in his plight.

Luke Donald is No. 127 in the FedEx Cup. He is not playing this week in Reno or at Firestone. Graeme McDowell is at No. 159, though he gets a crack at what amounts to free points this week at Firestone, which has no cut. McDowell is eligible from being on the most recent Ryder Cup team. 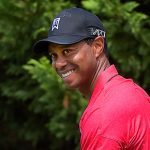 You may also like How Will Tiger Woods Fare At The PGA Championship?

BY ANY OTHER NAME: The Women’s British Open at Turnberry ended with sharp debate over embellished words.

Oddly enough, it had nothing to do with Donald Trump.

Trump stole the spotlight at the start of Women’s British when he showed up at the Scottish links course that he owns. Inbee Park managed to return the attention to golf by winning the Women’s British Open for her seventh career major at age 27. Mickey Wright is the only woman to have won that many majors at a younger age. It also was the fourth different major Park won, something only six other women have done.

But that wasn’t the main topic leaving Turnberry.

Instead, it was the LPGA Tour’s declaration that Park had captured the career Grand Slam. Yes, she now has won four different majors. But the LPGA Tour wants it both ways – it added a fifth major in 2013 with the Evian Championship in France, and then says a player can win a career Grand Slam without winning them all.

The original reference of a Grand Slam in golf was to contract bridge, not baseball, and not breakfast at Denny’s. A Grand Slam in bridge is winning all 13 tricks.

LPGA Commissioner Mike Whan does not regret – nor should he – adding a fifth major. He says it gives the LPGA one more week of attention it deserves. But imagine if a woman wins four majors and one of them isn’t the Women’s PGA Championship or the U.S. Women’s Open, the two oldest majors on the LPGA Tour?

Then again, Gene Sarazen is credited with the career Grand Slam, a term that didn’t even exist in professional golf when he won the 1935 Masters. It wasn’t even the Masters at that time. It was the Augusta National Invitation Tournament, so new that Sarazen didn’t even play when it made its debut a year earlier.

TIGER TALES: Tiger Woods won’t be on the PGA Tour forever. He’s not quite ready to retire, either.

”There comes a point in time in every athlete’s career where you know that your best isn’t good enough anymore, and I’m definitely not at that point yet,” said Woods, who has gone two years since his last victory. ”I’m not 40, and there are plenty of guys who have had enormous success in their 40s.”

He mentioned Vijay Singh, who won a record 22 times in his 40s, including a major championship. And he mentioned Sam Snead, who won 17 times (including a Masters) after he turned 40.

”I feel like I’m in good enough shape, I’ve kept myself athletic enough where I can compete at this level,” Woods said. ”I still have the club head speed and the ball speed to hit the ball out there and take care of the par 5s, and that’s something that is important going forward against these new young kids who hit the ball so far.”

ROOKIE RACE: It might take the FedEx Cup playoffs to decide who wins a good race for PGA Tour rookie of the year.

The only rookie winner was Nick Taylor of Canada, although his victory was last fall at the Sanderson Farms in Mississippi that was played opposite a World Golf Championship.