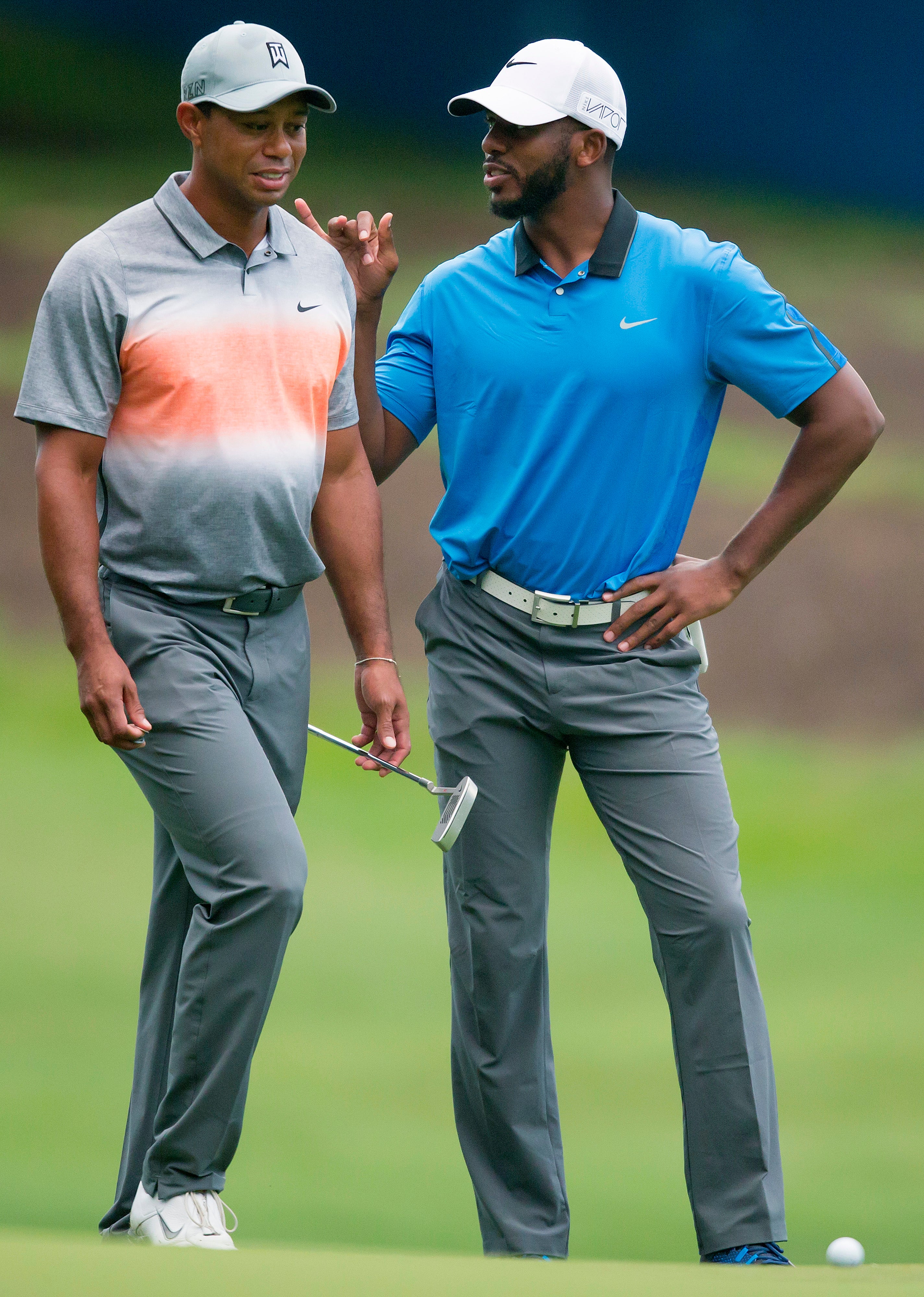 GREENSBORO, N.C. (AP) It’s now or never for many players at the Wyndham Championship—the last chance to qualify for golf’s postseason.

The biggest name in the sport is playing the final event of the PGA Tour’s regular season for the first time, in an effort to get his game back on track and make a last-gasp push for the playoffs.

”I’ve started to build. I just need to get more consistent with everything, and start stringing together not just holes, not just rounds but tournaments,” Woods said Wednesday. ”That’s why this tournament’s important to me. Hopefully I can win it, get into the playoffs and play a bunch of golf.”

Woods, who missed the cut at the PGA Championship last week, beat last Friday’s deadline to enter the Wyndham but didn’t finalize his commitment until Monday.

He said he had ”a blast” playing a pro-am round Wednesday with NBA All-Star Chris Paul – a native of nearby Winston-Salem who starred at Wake Forest.

And now he wants to stick around for a while.

In 10 previous events this year, Woods has missed the cut in four of them and withdrew from another.

He’s had three rounds in the 80s, his best finish was a tie for 17th at the Masters and his best week came at The Greenbrier Classic where he finished just six shots out of the lead.

He’s eager to test his game on the Donald Ross-designed course at Sedgefield Country Club that puts a premium on strong iron play and features fast, undulating Bermuda grass greens that Woods is trying to quickly figure out.

During a soggy pro-am, though, the course played a bit differently with more, well, woods. 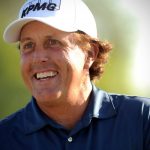 You may also like Forget What You Heard: Phil Mickelson Won the 2015 PGA Championship

”It’s going to be a lot of irons off the tee, but it wasn’t the case because it’s so wet,” Woods said. ”Balls are plugging. Lot of mud balls out there.”

The Wyndham has relished its spot as the last chance for the Tour’s bubble players to force their way into the FedEx Cup playoffs, which begin next week at The Barclays in New Jersey.

Woods – who’s at No. 187 on the points list – is pretty far from the bubble. Only the top 125 players will make it to The Barclays, which means he probably needs a victory in his first visit here.

Recent history seems to be against him: Last year, only one player outside the top 125 – Sang-Moon Bae – earned enough points here to move into the playoffs. A 14th-place tie helped him jump from No. 126 to No. 120. The year before, nobody did it.

”If I don’t win this event,” Woods said, ”I’ll have my offseason early.”

This would rank as one of the best fields in the 76-year history of the tournament even if Woods hadn’t made his last-minute decision to play Sedgefield.

Adam Scott joins Woods as two of the six former world No. 1 ranked players in the field. Until Woods’ late entry, Scott was arguably the biggest attraction for the event.

He also was in a pro-am foursome that was immediately behind the one with Woods and Paul, and with so much of the gallery following them, Scott could go through his round in relative anonymity.

”There’s no doubt about things created by Tiger,” Scott said. ”It happens everywhere he goes. You can tell how passionate the local people and everyone involved in the tournament here are about this tournament, and it means such a great deal to them to have Tiger Woods in the field. I think it’s fantastic.

”We’re in for a great week, no matter what,” he added.