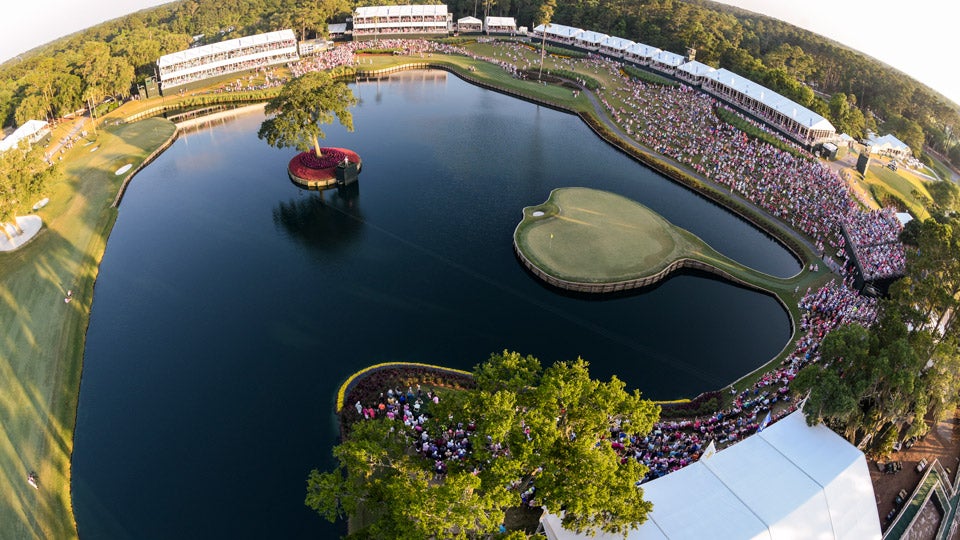 The Florida Swing reminds us of at least two things: (1) The Masters is just around the corner, and (2) the Sunshine State is blessed with a wealth of stellar courses. But which of Florida’s four Tour venues reign supreme? Our own Travelin’ Joe Passov has played them all. Here’s how he ranks ’em:

Tour history: Home to the Honda Classic since 2007, this course also played host to the 1983 Ryder Cup and 1987 PGA Championship.

Skinny: After Jack Nicklaus redesigned the course in 1990, creating the infamous “Bear Trap” of holes 15, 16 and 17, the Champion course has earned a reputation as one of the hardest tracks on tour. Witness Rory McIlroy’s late meltdown in 2014.

Strengths: A fistful of holes that demand cold-blooded execution, with zero room for error, makes for serious drama. These are the game’s best players. Sometimes, you just have to stand up and hit a great shot, or you’re dead — a frequent scenario here.

Weakness: One too many holes that are criminally narrow, especially amid windy conditions, which forces defensive golf at times with layups and bailouts the norm, rather than the exception. Too often, the penalty for taking a risk and failing far outweighs the potential reward.

Travelin’ Joe’s take: While there’s an overreliance on water (15 of the 18 holes) and a seeming lack of strategy or recovery shots within the Bear Trap, it’s undeniably exciting for fans of crash-and-burn tournament golf.

Tour history: Home to the Arnold Palmer Invitational presented by MasterCard since 1979.

Skinny: Arnold Palmer and Bay Hill have been synonymous since 1965, when Arnie shot 66 and waxed Jack in an exhibition. Tiger Woods owns eight Tour triumphs at Bay Hill and captured the 1991 U.S. Junior Amateur here — his first USGA victory.

Strengths: Gently rolling — unusual for Florida — and splashed with lakes, bunkers and doglegs, Bay Hill favors shotmakers, as well as someone with nerves, as the watery two-hole finish is as scary as they come.

Weakness: The late Palmer tinkered with the layout so often in the past 30 years, from grasses to bunker styles to green configurations, there’s little consistency from hole to hole and only the final two are truly memorable.

Travelin’ Joe’s take: Individual design quibbles aside, the place just feels right. Unless the rough is way up and the greens are brick-hard, it’s not as tough as the other Florida tour tracks, but it sports enough character to make you want to play it more than once.

Tour history: Home to the Valspar Championship since 2000, it was also the venue for the JC Penney Mixed Team Championship (PGA and LPGA Tours) in the 1990s.

Skinny: The pros love this course for its straightforward virtues, with Ernie Els once calling Copperhead the best course the PGA Tour visits in Florida. Its tall pines and significant elevation changes calls to mind a Carolinas course. Thick rough, firm, elevated greens, water girdling landing zones and a splatter pattern of deep bunkers make this one tough hombre.

Strengths: This supremely fair and consistent layout demands superior driving and sound judgment to handle shots to elevated greens. The hilly terrain provides variety in stances and lies and hole locations tucked behind bunkers require old-fashioned cuts and draws to get close.

Weakness: The endless array of uphill approaches leads to repetition and that means fatigue when it comes to identifying individually memorable holes. The hard-breaking, elevated greens with many tucked pin positions make it difficult to get the ball close, challenging to make birdies and unlikely to build any momentum. Nine and 18 are brutal, but snooze-worthy.

Travelin’ Joe’s take: Copperhead is worthy of the pros’ accolades. It’s an old-school brawny test of golf that demands the best from the best. It won’t wow you with modern bells and whistles, but it doesn’t need to. This is U.S. Open-style championship golf in the hills of western Florida. Skinny: Even after a handful of redesigns intended to make the course more player-friendly, TPC Sawgrass remains the ultimate expression of Pete Dye’s demanding, target-style, strategic design philosophy. The fear-inducing finish remains one of the most memorable in tournament golf, a fitting climax to a round with endless variety.

Strengths: Few courses on earth boast such remarkable diversity in balance, from the blend of long holes and short in each category (par-3, -4 and -5), holes that bend both ways with others that are straight, and the equal emphasis on driving, approaches and short game.

Weakness: The artificiality is a drawback to some, regardless of how creative the design. The mounding, so revolutionary in its day, adds to this perception, as do the hard edges and railroad ties that frame the hazards. The fact that you can find severe trouble on each and every hole can overwhelm the golfer.

Travelin’ Joe’s take: So many thought-provoking risk/reward decisions greet you through the round, and it ends with an unforgettable, pulse-racing finish, no matter what your ability. Each hole is different from the one that came before it and each one is memorable. That makes TPC Sawgrass a great course, regardless of how the holes fit into the natural terrain. 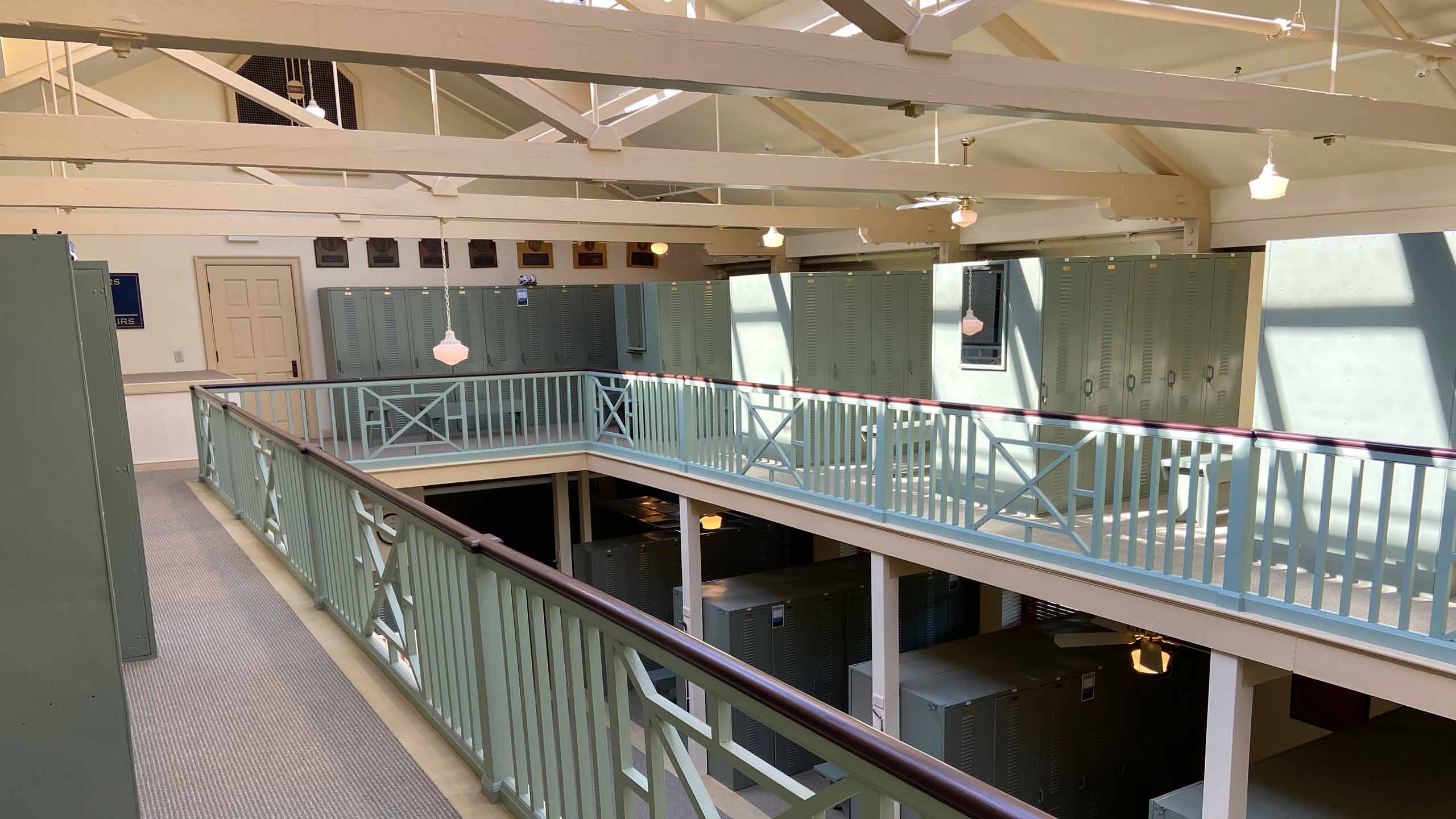