The Course I’m Thankful For: A short-and-sweet gem on Long Island 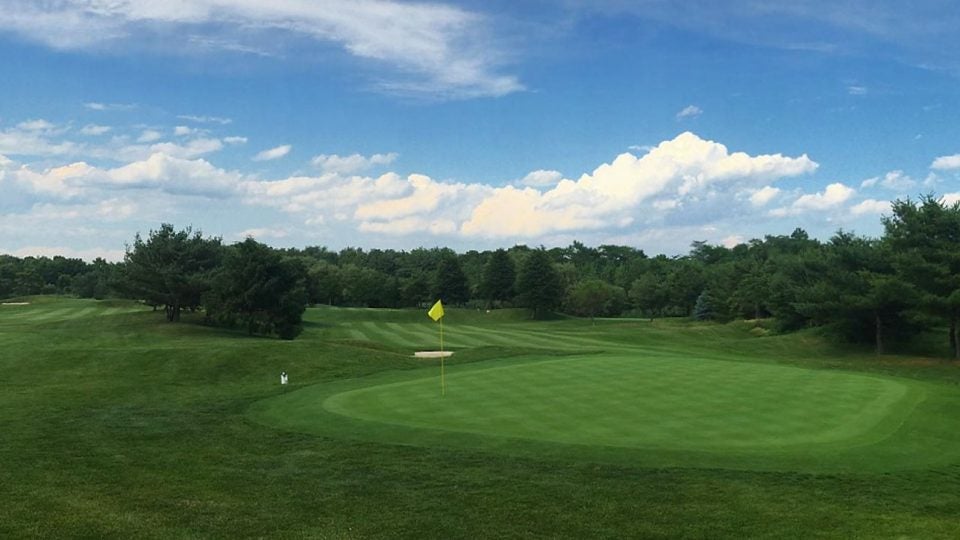 Sumpwams Creek is the perfect place to learn how to play

This is the seventh installment in our 11-part “The Course I’m Thankful For” series, in which we asked GOLF.com staffers to wax lovingly about the first course that stole their hearts. Be sure to check back daily to feast on a new essay — or simply binge-read them all when you awake from your turkey coma. Happy Thanksgiving!

When I was 12 and swinging clubs for the first time, a nine-hole par-3 course opened in my hometown of Babylon, New York: E. Donald Conroy Golf Course at Sumpwams Creek, better known simply as “Sumpwams.”

The property is tucked away in my small village and remains hidden gem that golfers in surrounding neighborhoods may not know exists. There are only a few wooden signs planted on residential streets to show you the way.

Unless I told you, which I’m about to, you would never know the property Sumpwams now occupies was previously a lumberyard. It’s now beautifully maintained. In some ways, the course itself embodies much of what my hometown offers. It is a compact, peaceful spot, with picturesque scenery that garners return-guests after a single visit. Many are left saying, “How have I never heard about this before?”

At a young age, this was one of the first spots that made me feel like an adult. My parents could leave me there with my friends without worry. I was just like my dad playing with his buddies, right?

To this day, I still return and play the course – usually when I’m struggling with my short game, since the holes range from 80 to 180 yards. You can’t beat it during the twilight hours, when I like to drop a few extra balls and work out the kinks. Who needs a driving range with rock-hard mats? Sumpwams has transformed from the place where I once struggled to reach the 180-yard 9th hole to my practice-course oasis.

Don’t tell the staff, but I enjoy creating my own holes. Tiny No. 3 can easily be transformed into a mid-iron shot over a pond by turning on the tee box and firing at the 4th green. I only try that one when the place is empty, but since Sumpwams remains so undiscovered, it’s become one of my favorite shots.