What’s the golf equivalent of hitting the Mega Millions jackpot? We did the math 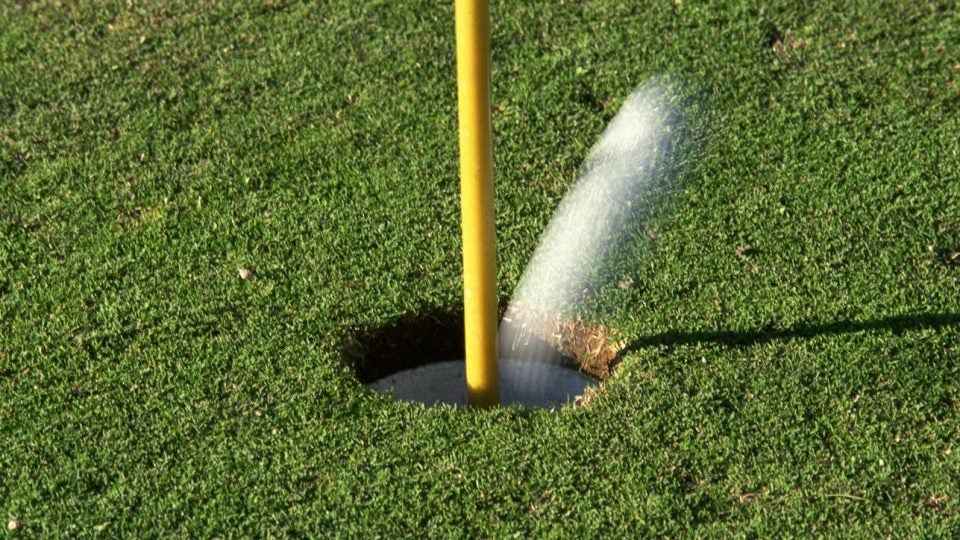 This week, a single-winning ticket was sold in South Carolina to claim to the Mega Millions jackpot of over $1.5 billion. The odds of someone winning the Mega Millions was pegged at roughly 1 in 300 million, making the feat even more impressive.

So, what would those odds look like on a golf landscape? Few things (if anything) could match the 1 in 300 million chance on their own. It had to be something epic. Based on some simple research, the action in golf that probably has the longest odds of actually occurring is sinking back-to-back hole in ones, and even that isn’t quite enough. It’s actually somewhere between back-to-back and back-to-back-to-back aces.

The odds of draining a hole-in-one for a professional golfer are roughly 2,500 to 1, while the odds for an amateur golfer are 12,500 to 1. So with that as our platform, we squared both numbers to generate the odds for nailing consecutive aces. For a professional golfer, the odds of hitting consecutive hole-in-ones is 6.25 million to 1. For an amateur, it’s much longer: 156 million to 1. And still that won’t match the 300 million to 1 hill many people tried climbing this week.

Your takeaway? That jackpot is a tough one to crack. You won’t be winning that anytime soon, nor will you be making consecutive aces anytime soon. If you do, well, then maybe it’s time to go buy a lottery ticket.