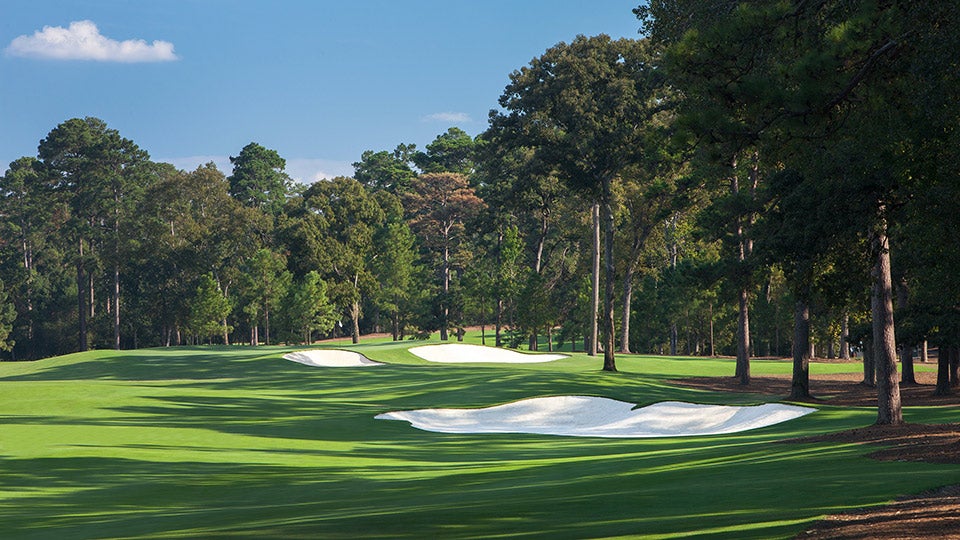 Now under the Trump aegis, Turnberry provides unforgettable images, from Tom Watson's heroic and tragic performances to remarkable seaside holes that feature churning surf, a lighthouse and vistas of the football-shaped monolith called Ailsa Craig jutting out of the sea. Rebuilt following its use for RAF airfields in World War II, the "Duel in the Sun" 1977 British Open venue witnessed a series of well-received design changes in the past two years by MacKenzie & Ebert that altered several of its most celebrated holes.