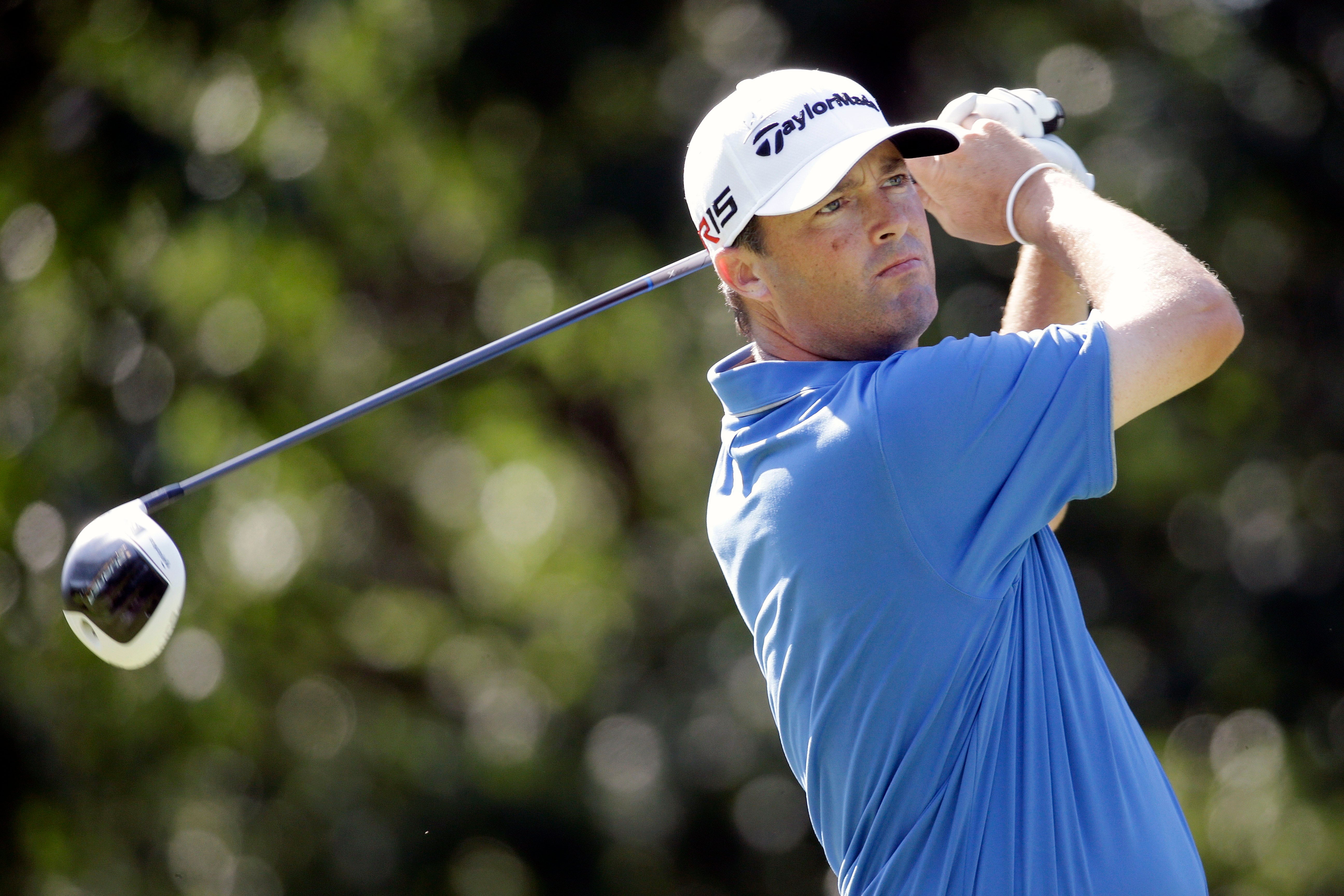 Ryan Palmer hits off the seventh tee during the first round of the St. Jude Classic on June 11, 2015, in Memphis, Tennessee. The Texas DPS said on Wednesday that Palmer’s father, Charles Franklin ''Butch'' Palmer of Amarillo, died Tuesday night in an SUV rollover wreck.
AP Photo/Mark Humphrey

The Texas Department of Public Safety says the accident happened about 2 miles north of Amarillo. The elder Palmer was northbound on State Loop 335 when for unknown reasons his vehicle left the road.

DPS says Butch Palmer overcorrected, then lost control of the SUV, which rolled several times. He was not wearing a seat belt, was ejected from the SUV and died at the scene.

Palmer is the 37th-ranked golfer in the world.