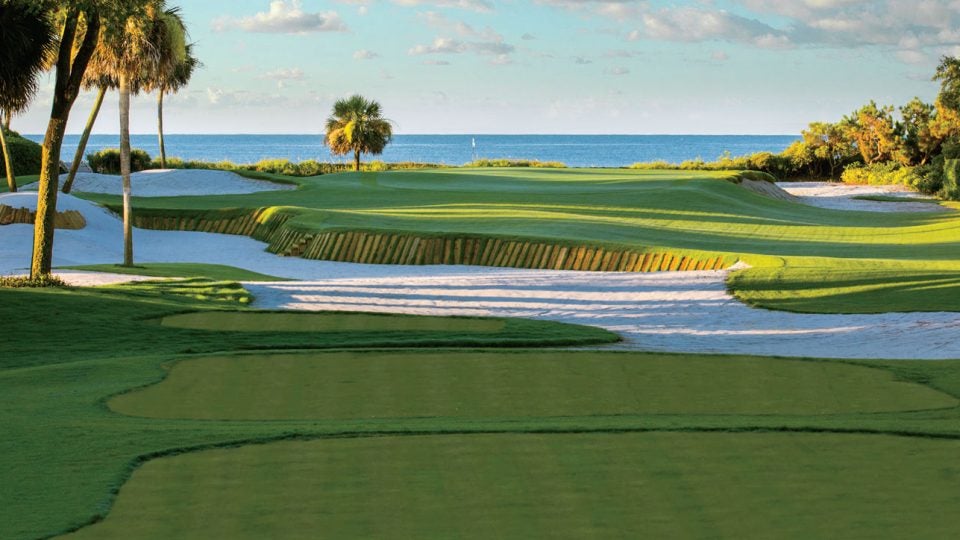 In April 1971, tennis legend Stan Smith resettled from his native Southern California to become the touring pro for the nascent Sea Pines Resort on Hilton Head Island, S.C. Clearly, the place agreed with him—he won the U.S. Open that September, Wimbledon the following season and ended 1972 as the world’s No. 1-ranked player.

“I like to tell people that there might be a better place for golf, for tennis, for bicycling, for hiking, for equestrian, for restaurants and for the beach,” says Smith, “but there’s no place that does it all as well as Sea Pines Resort.”

A member of the International Tennis Hall of Fame as well as its current president, Smith, 72, is also a trustee of the Heritage Classic Foundation, which runs the PGA Tour’s annual RBC Heritage on Harbour Town Golf Links at Sea Pines Resort each April.

He took up golf when he moved to Hilton Head, once getting down to a 3.5 handicap, although due to a still-busy travel schedule, he might play twice a week or go months without teeing it up. Whether or not golf is on his calendar, Smith is always happy to return home: “Hilton Head is just a fabulous place,” he says. 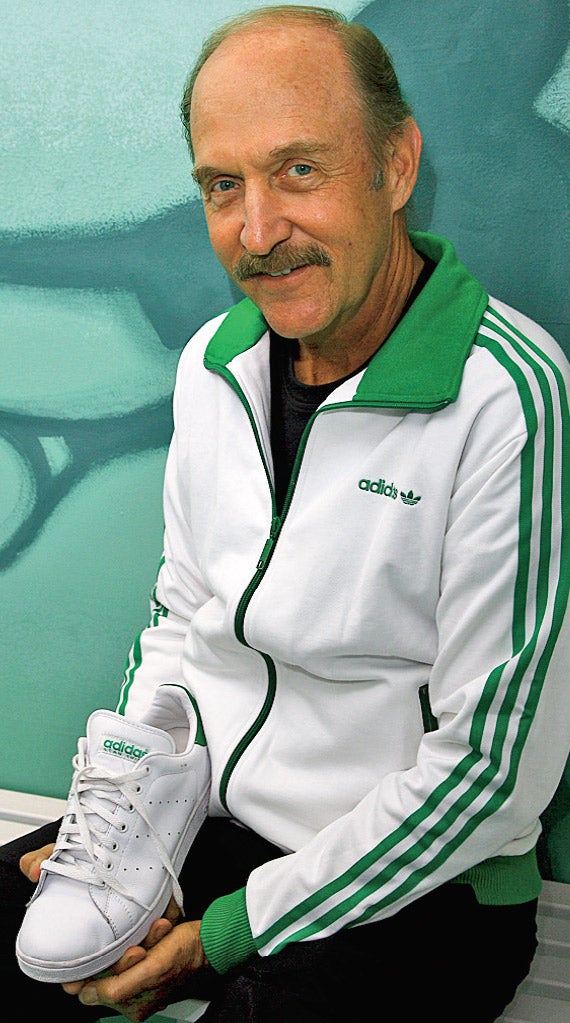 Davis Love III came in to Sea Pines and redid—and renamed— Atlantic Dunes two years back, adding challenge and interest. It’s a really fun course that can give you all you want. If you’re well connected, some of the area’s best golf is private. Pete Dye’s Long Cove is the island’s other very special course, just a magical place. Right off the island, there are three private clubs: Colleton River, Berkeley Hall and the place where I belong, Belfair, each with two excellent layouts.” 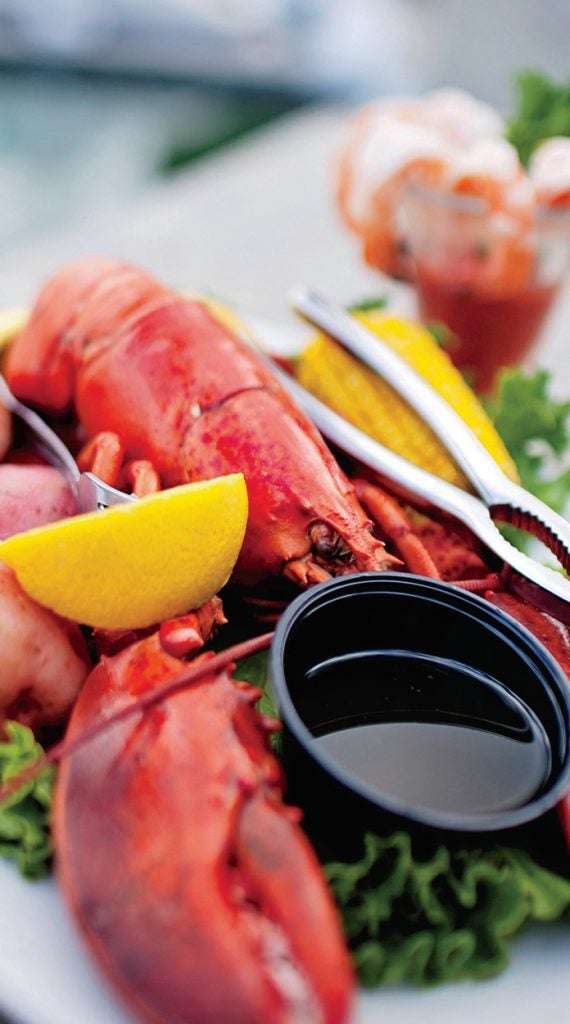 Courtesy of Hudson's and Crazy Crab

Chowing Down
“One of the island’s oldest restaurants is a place called Hudson’s. It’s right on Port Royal Sound and has lots of great Lowcountry stuff like fresh fish and shrimp boils. Another very popular place for seafood is Crazy Crab. The upscale Reilley’s Grill and Bar has been big with locals for years, too. I’m also a fan of Michael Anthony’s Cucina Italiana and, for fine dining in a more relaxed atmosphere, The Sage Room.” 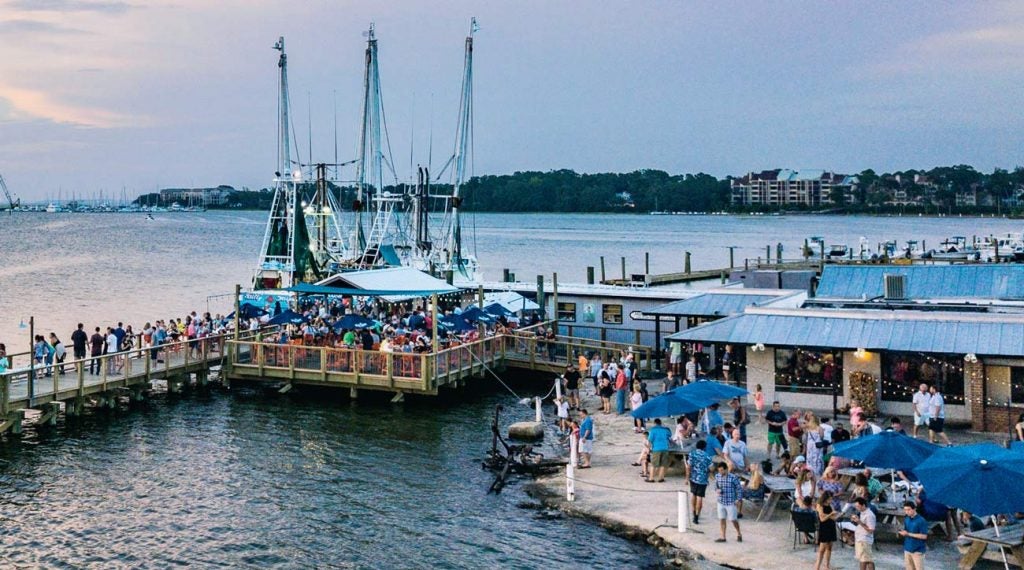 Nature
“The Sea Pines Forest Preserve is a protected natural area where you can take walking paths above the marsh areas— it’s a real hidden gem. The island has won awards for its bicycling, and there are plenty of paths both in and out of Sea Pines, which itself takes up about a third of the island. You can even bicycle on the beaches, which are all public, and the sand can be very firm. The beaches are probably the island’s top attraction— they go out really slowly, so it’s very safe for kids. Another great thing for kids: Sea Pines has a nice equestrian program that includes pony rides.”

History Lesson
“The famous Harbour Town Lighthouse is really a museum—the walls along its stairway show the history of the Lowcountry, of the area, of Sea Pines, the golf tournament, the tennis, the waterways, the land. Another big point of historical interest on the island is Mitchelville, which was created during the Civil War and was the first self-governed freedmen’s town in America.” 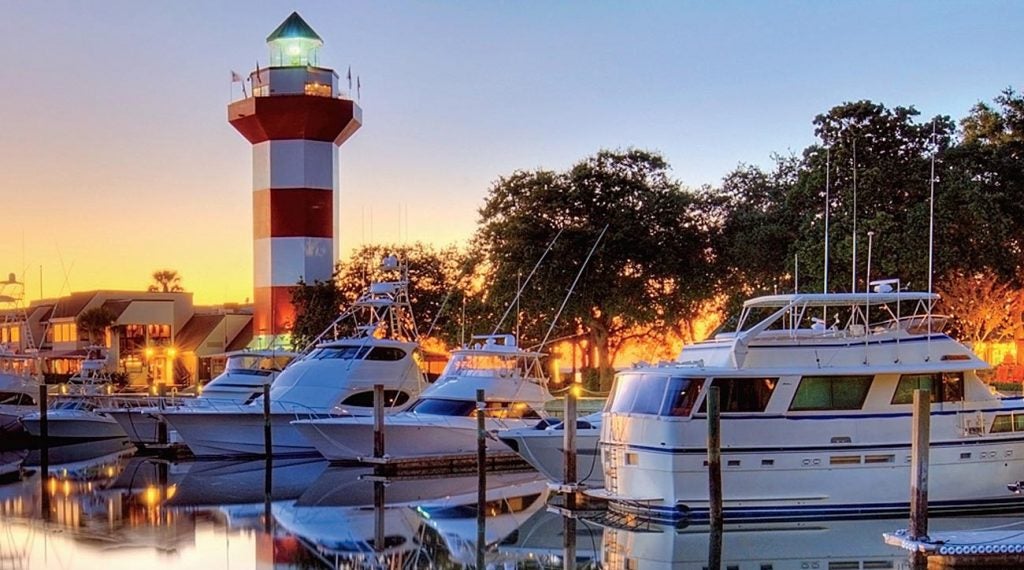 Breaking a Sweat
“The water around the island is special, ideal for everything from waterskiing to fishing. My son is the real fisherman in the family, and he raves about the redfish here. But he won’t even tell me the best spots to go, so you’ll have to ask around! Of course, we have a great tennis facility at Sea Pines, home of the Smith-Stearns Tennis Academy since 2002.” 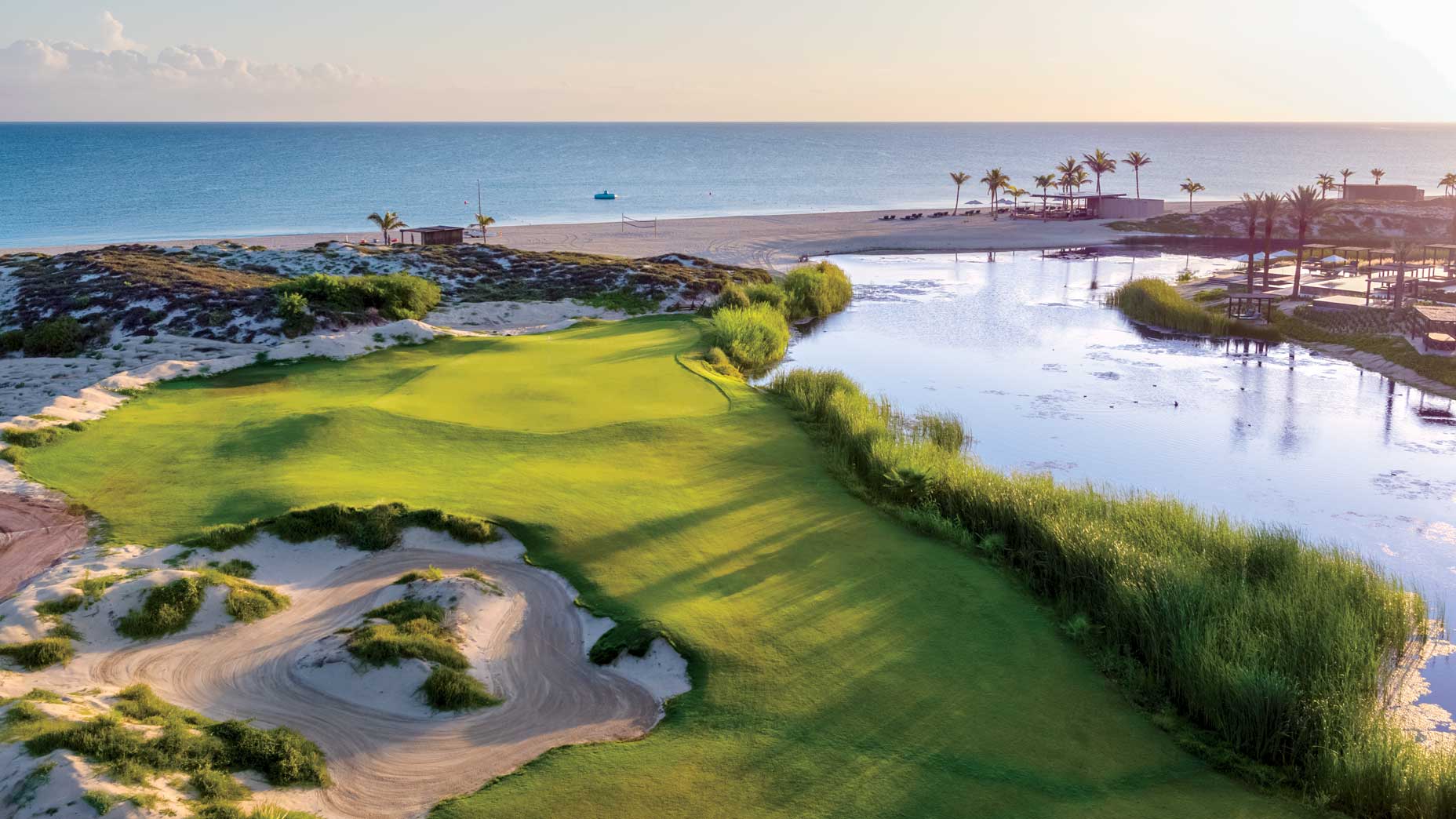 Heading to a golf resort? Remember these 4 keys to max out your experience 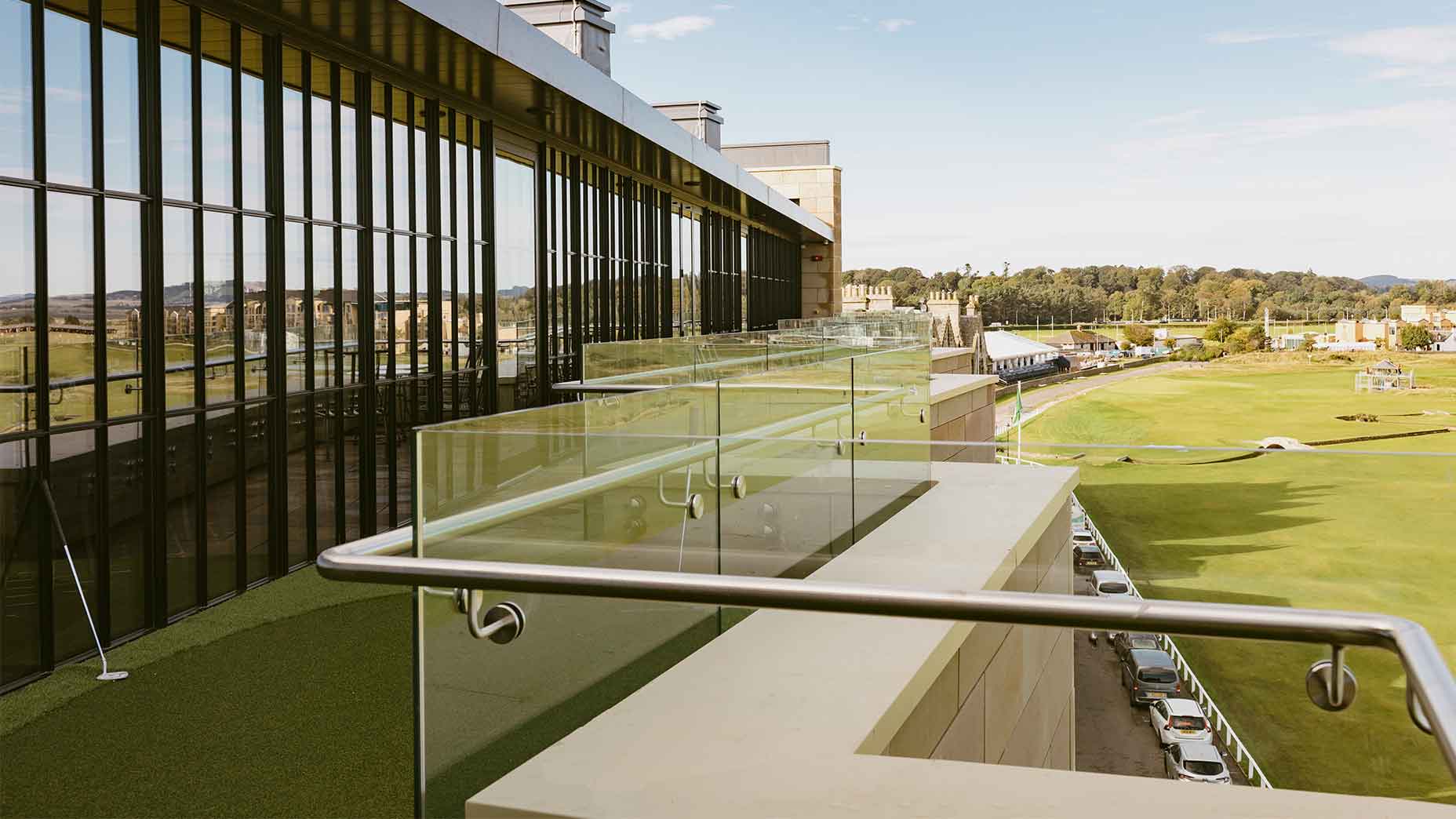 The best bar in golf? This rooftop overlooking the Old Course at St. Andrews 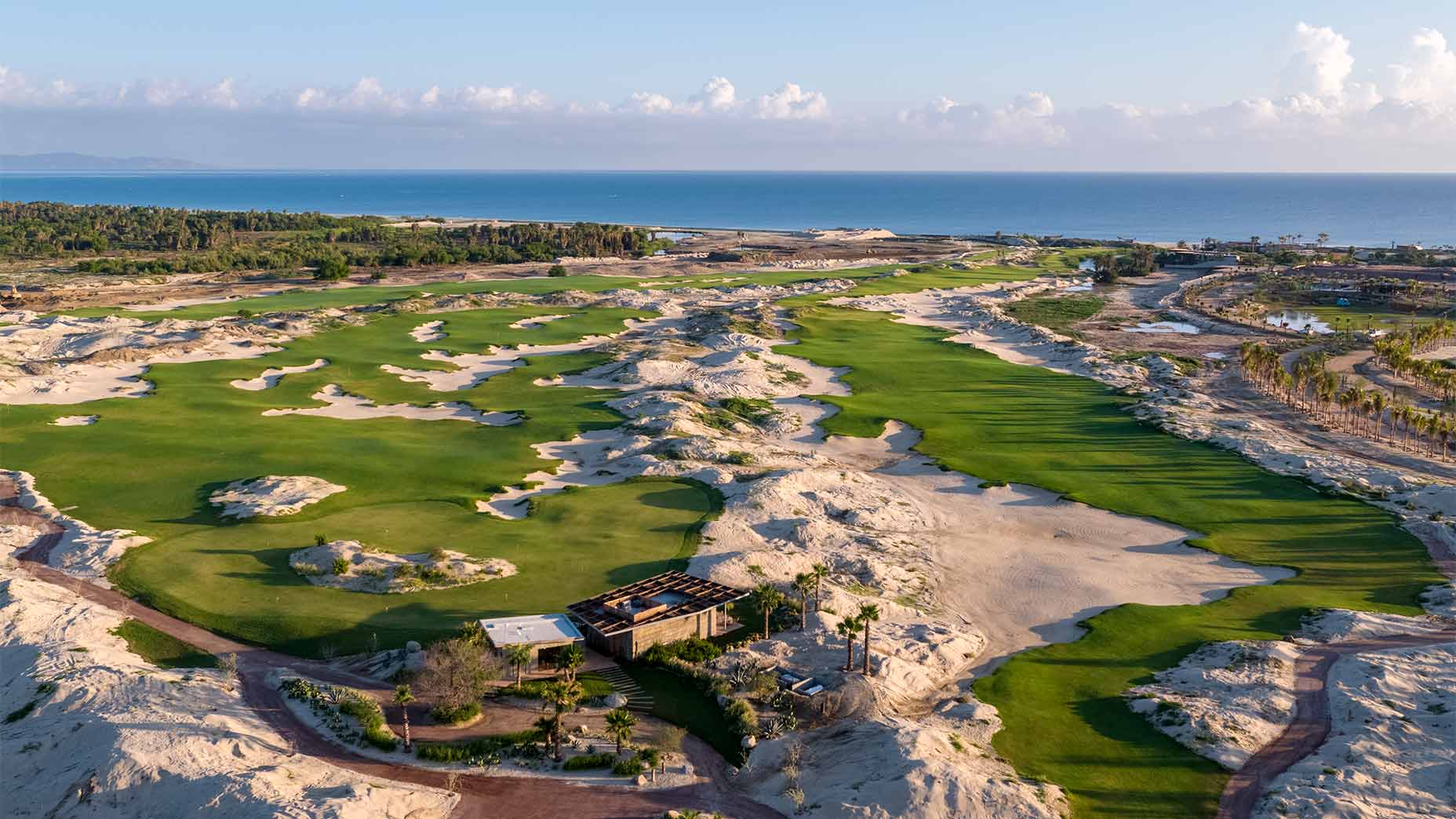