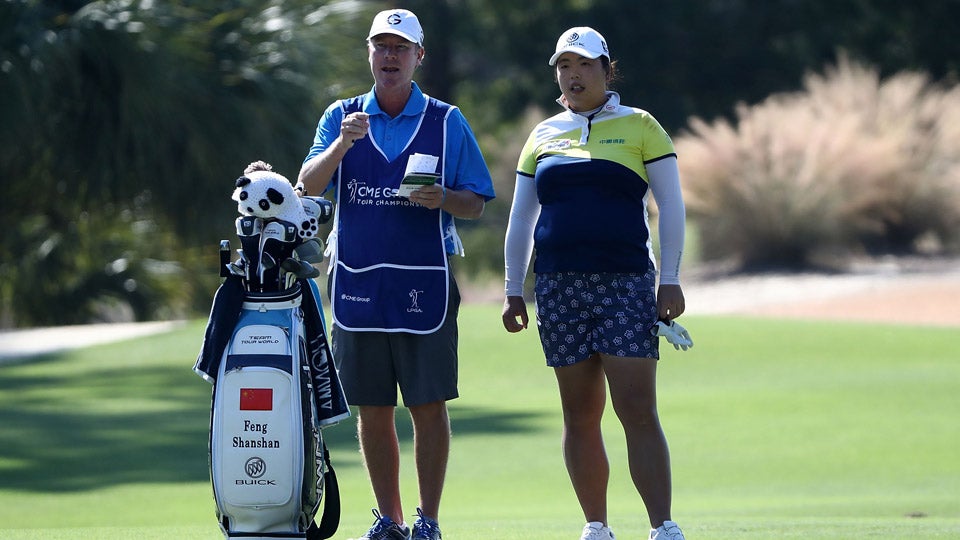 NAPLES, Fla. (AP) — Shanshan Feng was right back on top of an LPGA Tour leaderboard Thursday, shooting a 6-under 66 to take a one-shot lead over So Yeon Ryu and Charley Hull after the first round of the CME Group Tour Championship.

Coming off consecutive victories in Malaysia and Japan, Feng is one of nine players who entered the season finale with a chance to win the Race to the CME Globe season title and $1 million bonus. The Chinese star had a bogey-free round.

Top-ranked Lydia Ko had a 70. She needs a win this week to secure player of the year honors,

Ariya Jutanugarn and Brooke Henderson, who like Ko are guaranteed the points crown if they prevail this week, each shot 72.