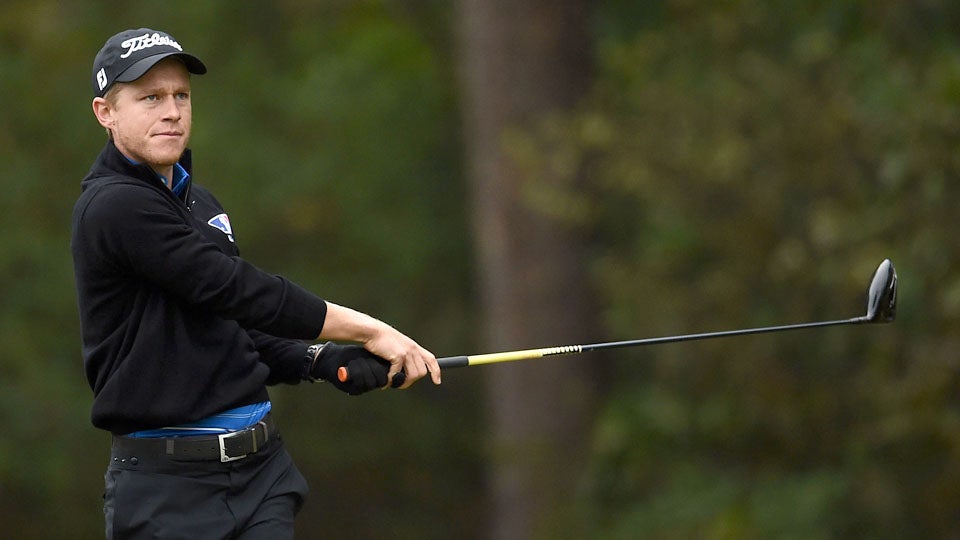 JACKSON, Miss. (AP) Peter Malnati won for the first time on the PGA Tour, closing with a 5-under 67 to capture the Sanderson Farms Championship.

Malnati finished at 18 under in a rain-soaked tournament that was forced to complete play Monday. He was one shot behind going into the final round but closed with five birdies over his final 12 holes to beat William McGirt and David Toms by one stroke.

The event at the Country Club of Jackson was delayed five times, either by rain, lightning or darkness. The final day was a long one for several golfers, with some playing as many as 30 holes.

It was a crowded leaderboard throughout Monday’s marathon round, with about 15 players moving in and out of contention. Roberto Castro led through the first two rounds but shot a 3-over 75 in the third round and finished at 16 under.