Patrick Reed On Becoming a Global Golfer and World Traveler 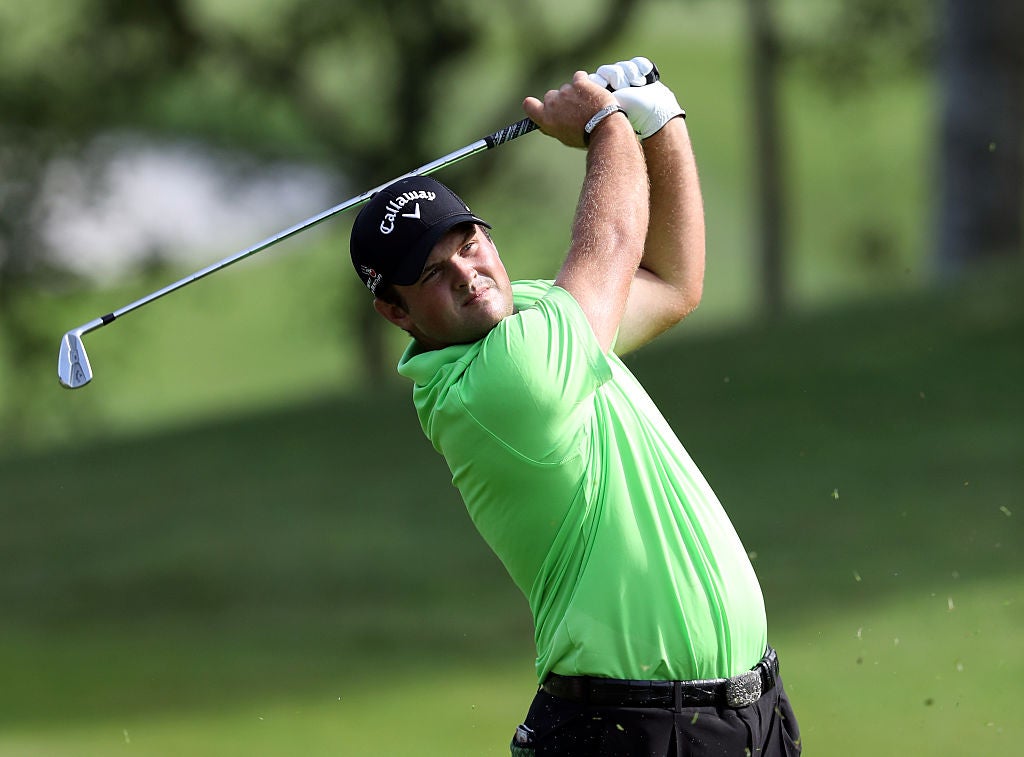 SHANGHAI (AP) — The Asia swing is the rare trip where Patrick Reed’s wife doesn’t accompany him. She stayed in Houston because they’re finally moving into their new house at The Woodlands.

Not that Reed figures to spend that much time in his new digs.

American golfers are traveling more than ever, and the 26-year-old Reed is taking that to an extreme. He has played 66 tournaments in the last 24 months (including the Presidents Cup and Ryder Cup), and as a long and tiring 2016 starts to wind down, Reed is just getting warmed up.

He played in Malaysia last week and is at the HSBC Champions in Shanghai this week. Next week is the Turkish Airlines Open, and then after a week at home, he heads to Dubai for the final event of the European Tour season. After a week back home for Thanksgiving, Reed is off to the Bahamas for the Hero World Challenge and then gets on another plane for the Hong Kong Open.

The reason for this hectic schedule?

“I love to compete. I love to play,” Reed said on the practice range at Sheshan International, just three hours after his plane landed from Malaysia. “When I’m home, I’m just sitting there wishing I was out playing. Justine feels the same way. It might not be the best strategic way to get your ranking up, but at the end of the day, if you play well it doesn’t matter.”

Reed’s ranking really isn’t hurt that much by playing because there is a maximum of 52 tournaments that count toward the equation. He is No. 7 in the world, making progress toward that “top 5 player in the world” comment that attracted so much attention when he won the World Golf Championship at Doral two years ago.

Besides, he says he always wanted to be known as a global player.

He is going to Antalya next week, conceding that he didn’t know where it was (Turkey) while in college in Georgia. He couldn’t find Dubai on the map until he went for the first time last year to finish his first year as a European Tour member.

“I didn’t want to play only in the U.S.,” Reed said. “I feel it helps my game traveling overseas. I always wanted to see the world and get out of my comfort zone.”

Most top players limit themselves to about 22 tournaments a year, feeling as though they need time off to rest their body and mind. So far, Reed said keeping fresh has been the least of his worries.

“I’m stubborn. My mind is great,” he said. “If anything, the one thing I’ll work on is the body. The body can go in dips, and it breaks down my swing.”

This was his busiest year yet, partly because of the Olympics. Starting with the U.S. Open, Reed played 14 times in 16 weeks through the Ryder Cup. The only tournament he didn’t play was the Canadian Open. The other week was an open week before the Tour Championship.

“I’m tired this year,” he conceded. “But I’m still going to do it. I just have to get down when I have long runs and when I need my breaks. This year was unique because even during a week off, you were preparing for a big event. That made it difficult to shut anything down.”