Playing golf alone because of the coronavirus? Try this game 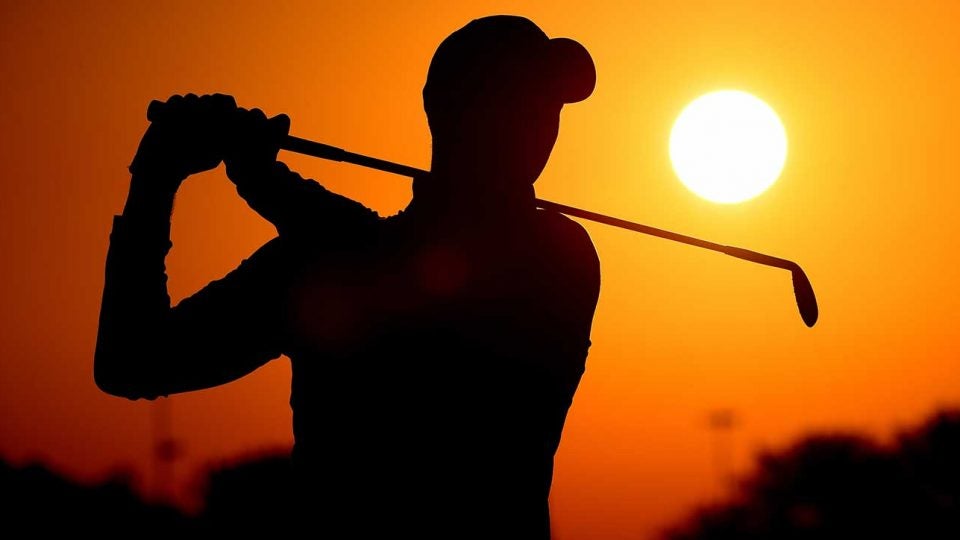 The one-man scramble is a perfect game if you're playing golf alone or in smaller groups.
Getty Images

If you’ve played golf recently, you’ve probably done so with an abundance of caution. You’ve played with members of your quarantine, you’ve practiced safe social distancing on the golf course, and perhaps you’ve even played alone or in a smaller group in the hopes of playing a safer round.

But an abundance of caution doesn’t necessarily correlate to an abundance of fun, especially if you’re among the many golfers who frequently play for money with friends. Fortunately, there’s a gambling game designed specifically for playing with smaller groups (or even solo): the one-man scramble.

The one-man scramble is a variation of the popular outing golf format, but contrary to the name, can be played with groups of one or two players. The goal of the one-man scramble is to shoot the lowest score over an 18-hole round. The format can be played with an entire field of players contributing to a pot, which is then distributed among the top three, five or ten finishers.

Tee off on the first hole. Then let your partner do the same. Then repeat. Each player tees off twice per hole. Once they’ve reached their tee shot, each golfer then picks the better of two approach shots into the green.

The catch? Golfers are to hit two shots from each spot until their ball is holed.

At the end of the round, the player with the lowest cumulative score wins. Given that you’re hitting two shots on every hole, the winning score is typically fbelow par.

This format can be played over several days and with as many golfers as can be organized, so long as the starter approves sending out several two-person groups.

Other Rules to Know

Many golfers will enact a “bogey maximum” rule when playing this format in an effort to speed up pace of play. If you miss your putt (or worse, your approach shot) for bogey, pick up and keep moving.

You’re also not required to play the “better” of the two shots. If you’re more comfortable playing a shot from the rough than standing at an awkward angle in the fairway, you’re welcome to play the shot from the rough. A fun side bet with your playing partner is to set a wager to see who can score better playing the lesser of your two shots all the way into the hole.

Travel
The perfect golf game to play during your next outing

Why You Shouldn’t Try It

Pace of play. A one-man scramble can become everyone’s worst nightmare while out on the course. This is a game that should truly only be participated in at courses where pace of play isn’t a regular concern (or on days without heavy foot traffic).

The one-man scramble can be an exciting gambling game to play among groups who are looking to stay safe while out on the course. If you’re willing to set up payments via Venmo or another online debit service, you can handle every portion of the round electronically. Sure, it’s not a perfect solution for every group of high-handicappers, but if the golf is good, the pace of play should follow. In other words, it’s worth your time.