Course Rater Confidential: What are the most overrated and underrated golf courses? 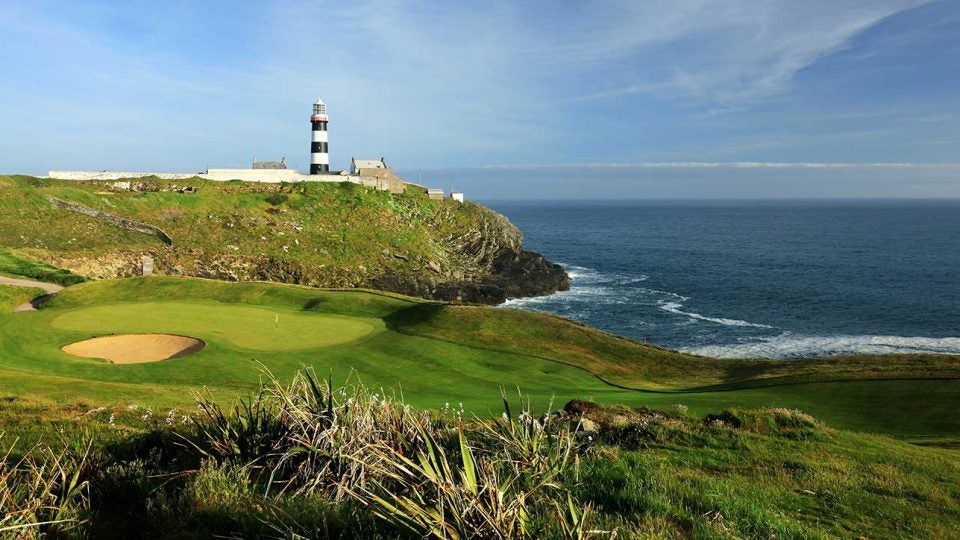 GOLF’s Top 100 course panelists are among the most respected and well-traveled course evaluators in the game. They’re also keen to share their opinions. In this new GOLF.com series, we’ll be granting them anonymity and turning to them for their unvarnished views on all questions course-related. The goal is not only to entertain you but also to give you a better understanding of how GOLF’s panelists assess courses. In this edition, we’ve asked our experts for their picks on the most overrated, and noticeably absent courses, on GOLF’s World Top 100 list. 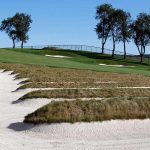 You may also like Course Rater Confidential: Which course would you play for the rest of your life?

1. What’s the most overrated course on GOLF’s World Top 100 list, and why?

Panelist 1: Augusta National…because of Bobby Jones and The Masters. There are no long views or mountain backdrops, no ocean, no rivers. Just a very green and, for a couple of weeks in the spring, colorful course. It is still one of the best golfing experiences, as it’s hard to lose a ball ( except in the water) and the ambiance of the place can’t be beaten. More courses should follow the Augusta rule: “If it stands still, paint it green!”

Panelist 2: Seminole. Deserves a spot, perhaps, but not in the upper crust at No. 23. I found it architecturally mundane and repetitive, and not unlike many standard, flat public courses in the middle, lower holes (which were a swamp when I played them). It’s on oceanfront property, but the course has no relationship to the ocean other than battling the wind. I was underwhelmed.

Panelist 3: I do not understand the high rankings of two courses that the USGA and PGA use for majors: Oakland Hills and Baltusrol (Lower). They are big brawny courses where length is often more important than shotmaking. Many of the holes are neither memorable nor inspired, and there is a general lack of charm.

Panelist 4: Nine Bridges in South Korea was pretty underwhelming: Pretty fair regionally, but against a world list full of absolute crackers, it sticks out as a modern course with little unique about it.

Panelist 5: The Olympic Club is probably my first thought. I did not see the true uniqueness of the course during my visit that would justify it being on the top 100 list.

Panelist 6: I’m in agreement with others who believe Augusta is overrated as well.  It is still a great course, but I just believe there are many other courses that are better. They don’t have a short par-4 except for possibly the third hole. If I could offer them one suggestion, they could certainly add to the intrigue of the Amen Corner area if they were to play number 11 as a short par-4. There could be so much more excitement there if it could be played at a little over 300 yards. So many options would be available to the player on different days of the tournament. This could prove to be the most “pivotal” hole of the week. It would evoke so much conversation and “Monday Morning Quarterbacking!” With the large mound that fronts the green, to the water on the left, to the large crowds behind the 12th tee, this could be the most exciting hole in professional golf.  Especially if they are going to lengthen the 13th and take away some of the risk/reward from that hole.

2. Name a course not currently on GOLF’s World Top 100 that deserves to be there.

Panelist 1: The Old Head Golf Links. I have to admit to having been an honorary member since it’s early days. That said, I have seen tremendous improvements over the years. It has always rated highly as a spectacular course and is as scenic as Pebble Beach, but the original design and construction quality were not to a high enough standard to warrant inclusion in the Top 100. I am sure that it would make it if enough panelists saw it again. Not just for its spectacular beauty, but for the new holes and improved quality of the others.

Panelist 2: West Sussex in England. It’s one of my favorite courses, as it is not only a sporty par-68 Healthland course with wonderful holes and an outstanding club experience, but also for its emphasis on quick two-ball play. It should be held up as a poster child for what a golf experience should be.

Panelist 3: St. Enodoc (Church). With Prestwick and North Berwick in the Top 100, its similarly quirky Cornwall cousin deserves a spot as well. Blind shots, a 70-foot high weathered dune/bunker to navigate over to reach a benched green, the fairway landing area of a long par-4 only 10 yards wide, playing around a 12th century church, and over, among and (hopefully) short of ancient stonewalls amid tumbling ground, St. Enodoc combines hilly inland holes with classic linksland overlooking the Camel Estuary and the charming village of Padstow. And the view from the clubhouse bar is down the length of the strong-finishing 18th. Some 250 miles west of London, down one lane roads (with two way traffic) bordered with six-foot hedges, St. Enodoc is not a course you will stumble upon. But it is one you will relish and never forget.

Panelist 4: Royal County Louth is a gem. It has a great layout hard against the Irish Sea that is fun to play. It’s even more fun to hang in the clubhouse with the members before stumbling upstairs to a bed and doing it all again in the morning!

Panelist 5: Since I am glad to see the return of Prestwick to the list, I am going to go off the books a bit and say Ardfin Estate on the island of Jura in Scotland. No one really knows if this place will open or if it will remain completely private without any members. Photos cannot justify the scenery and the quality of golf laid out by architect Bob Harrison.

Panelist 6: I also agree that County Louth in the village of Baltray is wonderful.  The course rolls against the dunes and is everything you could want or imagine in a links course right next to the sea.  As much as we all love Royal County Down, it causes County Louth to be overlooked by too many. This is a course that you can play everyday and then hang out with the members in the clubhouse for a long long time!