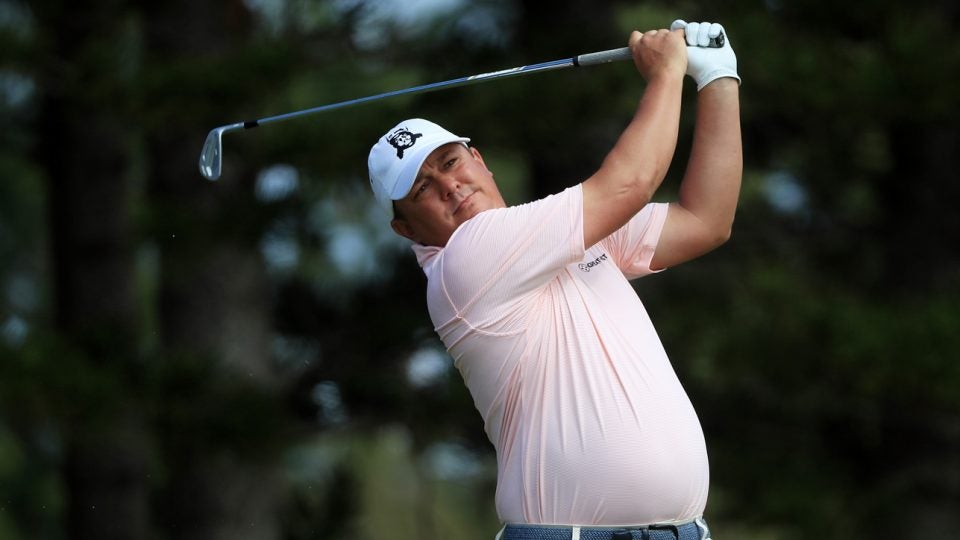 Jason Dufner is a man who wears many hats, and he put that on full display this weekend in Hawaii.

Dufner, who doesn’t appear to have a hat sponsorship deal currently in place, wore off-brand hats all weekend at the Sentry Tournament of Champions. Yes, that meant some American Flag, Notorious B.I.G. and camouflage action, as brought to our attention by Golf News Net.

Dufner has long rocked at Titleist hat on Tour, but not in 2018. Here’s to hoping this is a trend that can continue, because Dufner has plenty of hat game. Check out the lot he wore last weekend in the photos below.