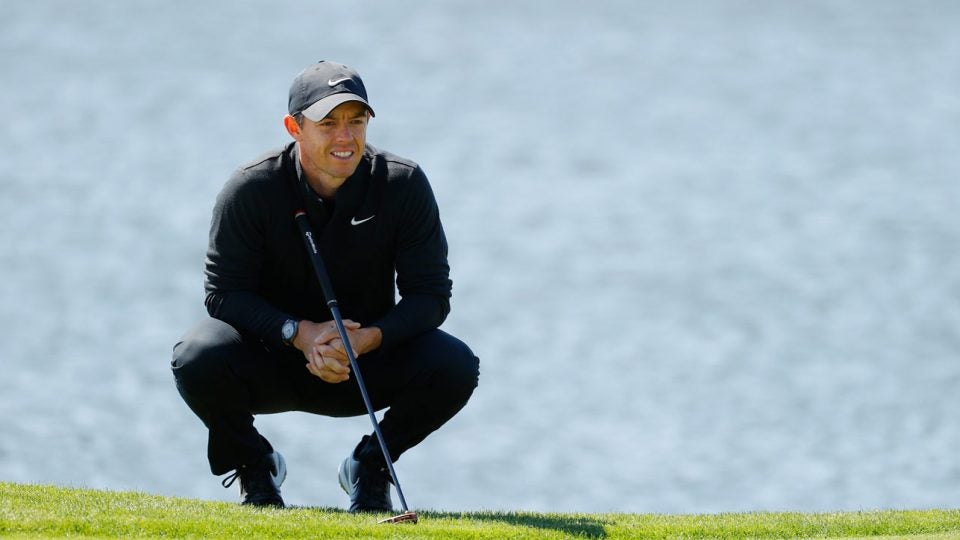 One of the last remaining pieces of the golf ecosystem to update its plans due to the coronavirus was the Official World Golf Ranking. Finally, it has been decided: the ranking will be put on pause.

The OWGR officially made the announcement in brief Friday morning. “The Official World Golf Ranking (OWGR) and Rolex Women’s World Golf Ranking will be paused until further notice with professional golf currently inactive due to the global threat posed by Coronavirus (COVID-19).”

According to an update last week, all options were being considered during uncertain times in professional golf and around the world. Pausing the ranking was being discussed, as was a change in the format.

In the end, the ranking you see now (with Rory McIlroy up top) will remain that way until further notice. The same goes for the Rolex Women’s Golf Ranking, which is currently topped by Jin Young Ko.

The reason the ranking chose this route is because fluctuation would still occur across weeks and months, even with no golf being played. The most recent 13 weeks are worth their full value of ranking points, while every week beyond that (through two years) depreciates in value.

So, what does it mean for golf in 2020? Well, the Tokyo Olympics are currently moving forward as scheduled, and spring/summer of this year was going to be the qualifying battle ground for the Olympic golf competition.

“This has proven to be a fair and equitable system and despite the freeze, we believe that the system remains fair to all athletes who are vying for qualification to the Tokyo Olympic Games,” said the International Golf Federation in a press release. “We have discussed this with the IOC, which fully supports the decision.”

At this moment, the Americans currently qualified are Brooks Koepka, Justin Thomas, Patrick Cantlay and Patrick Reed. That was not the case three weeks ago. Webb Simpson was on the inside (ranked third, actually) but did not play the Arnold Palmer Invitational. He didn’t need to. The Players Championship was a course he’s thrived at, and he’d likely remain inside the qualification standards after playing at Sawgrass.

Unfortunately for Simpson, the Players never finished, his four under first round was struck from the record, and, notably, he was stuck at 5th in terms of Americans trying to qualify for Tokyo. Four get in; five do not.

So Simpson is now on the outside looking in, and without any pro golf on the immediate horizon, his opportunities to better his rank have been cut in half.