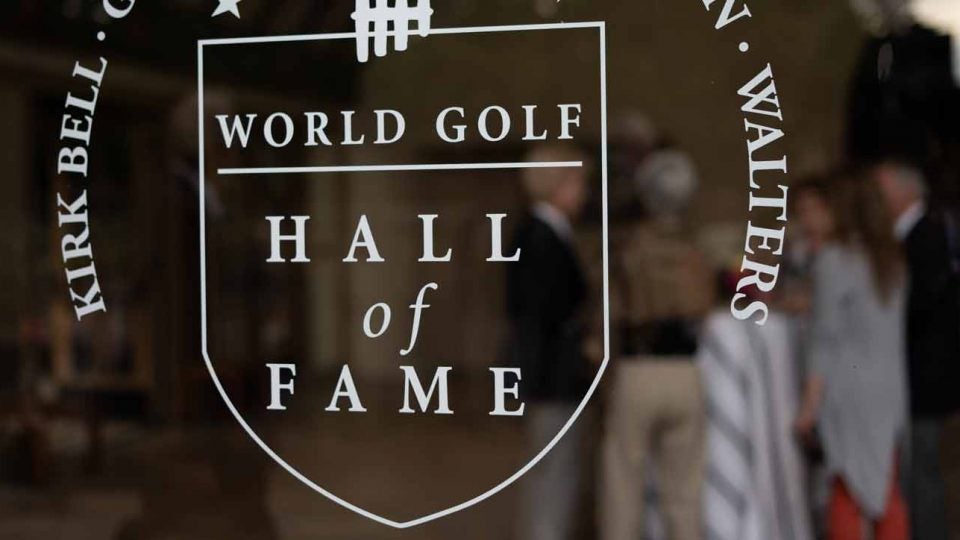 The next class of the World Golf Hall of Fame will be inducted in 2021.
Getty Images

The World Golf Hall of Fame is getting younger.

On Tuesday, the organization announced that its Board of Directors elected to make several changes to the WGHOF eligibility and induction process — the most striking of which being the lowering of the age requirement from 50 years old to 45 for both male and female players.

The new policy paves the way for Tiger Woods, who turns 45 this December, to join the next class, in 2021.

Back in 2016, the board opted to raise the age of eligibility from 40 to 50 years old, partially in response to players like Phil Mickelson, who was inducted at age 41 in 2012, and went on to win another major championship in 2013 and has remained a successful, active player at age 49.

A player is also now eligible for the Hall after three years of retirement from the game. Other changes include the elimination of the Veterans category, and an update to the Lifetime Achievement category, which will now be titled “Contributor.”

“Recognizing the game’s greatest players and contributors is an important endeavor and one our sport takes very seriously,” said World Golf Foundation Board Chairman and PGA Tour Commissioner Jay Monahan in a press release. “We are committed to regularly evaluating the selection process to ensure we approach it with both historical context and the future in mind. I believe these changes benefit the Hall of Fame Members, fans across the world and the institution.”

The Hall’s nominating and selection committee is scheduled to meet early this year to determine the class of 2021. The date and location of the ceremony will be announced later.