Winner’s bag: Joaquin Niemann’s Ping equipment at A Military Tribute at The Greenbrier 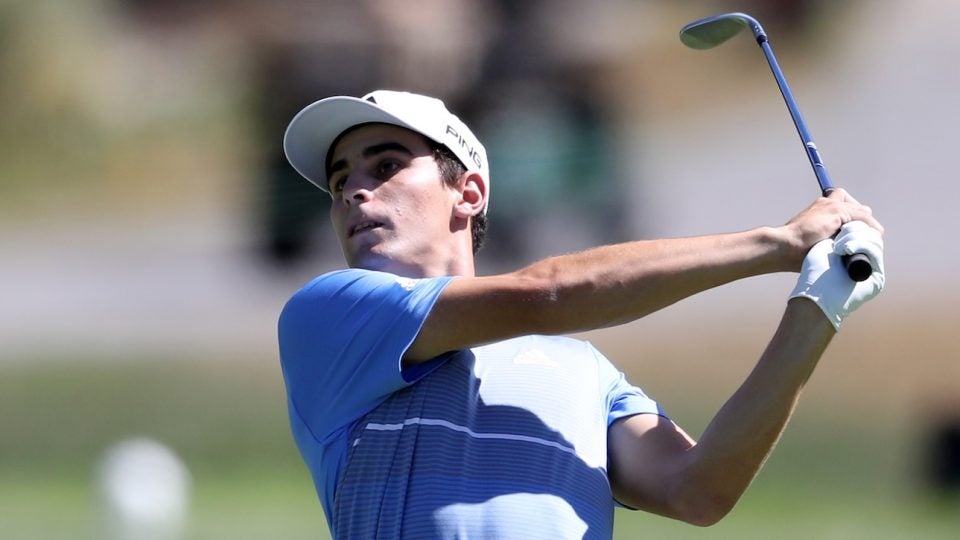 Joaquin Niemann became the latest rising star to find the winner’s circle on the PGA Tour. The Chilean closed with six birdies on the back nine to win by six shots over Tom Hoge at A Military Tribute at The Greenbrier.

Niemann has only been a pro since 2018, but his connection to Ping goes all the way back to when he was 12 growing up in Chile. Cristian Caballero, Ping’s Chilean distributor, unearthed Niemann and started supporting him early on with the company’s product. Niemann’s first set of Ping clubs was actually a set of Junior Moxies, which tells you how long he’s been with the brand.

When he turned pro, Niemann continued on with Ping, inking a staff deal that currently includes 14 clubs and side of the hat. Niemann was particularly lethal with his Ping Vault 2.0 Dale Anser putter at The Greenbrier. He made just over 397 feet worth of putts while ranking first in Strokes Gained: Putting (plus-8.793) for the tournament.