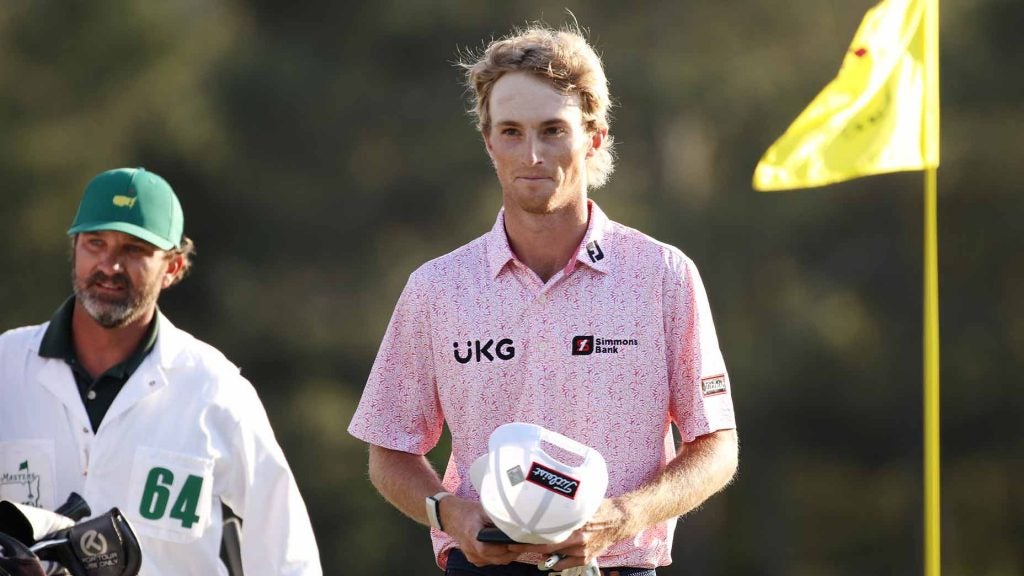 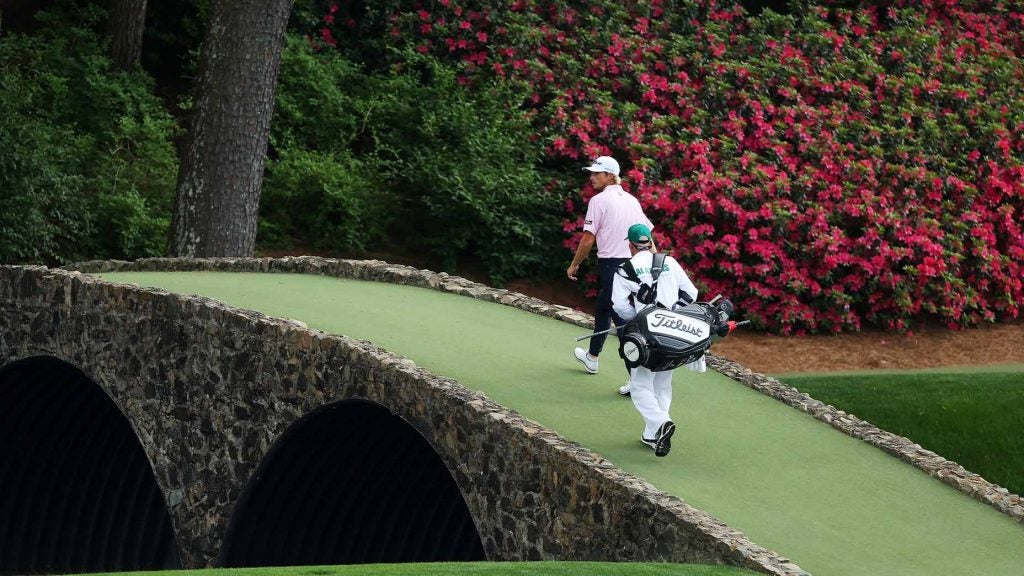 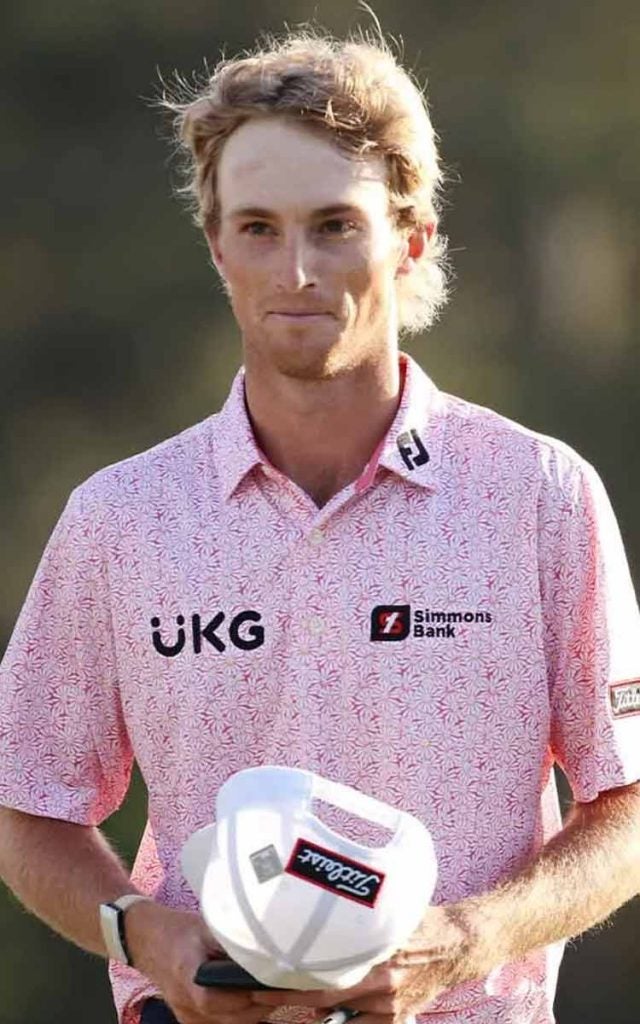 Will Zalatoris' second-place finish in his first-ever Masters left him hungry for more.

AUGUSTA, Ga. — Hogan’s bridge has a storied history as a place of contemplation.

Physically, the 20-foot-long walkway connects the 12th green to the rest of Augusta National. But as Will Zalatoris will tell you, emotionally, it’s much more than that.

On Masters week, the tiny spot on No. 12 is one of the only areas where patrons are not welcome. Only players and caddies can amble across the gently sloped incline and peer into Rae’s Creek below. For competitors, it is one of the few moments of reprieve from the gauntlet at Amen Corner.

When I cross the bridge on 12, I look back. My dad told me — you know, he’s played here twice — and he just said, ‘Look back and enjoy it.’ Will Zalatoris

On Sunday, trailing by five strokes over eventual champion Hideki Matsuyama, Zalatoris walked Hogan’s Bridge for the final time of his first Masters. Wearing a light pink shirt and none of the discomfort that’s supposed to join a twenty-something battling through Amen Corner in contention, Zalatoris paused at the top of the incline. He looked to his left. Then to his right. He walked back down toward the green.

The famous par-3 12th would play particularly difficult for the 24-year-old on Sunday — a tricky pitch shot from the left fringe to a back-right flagstick led to one of three bogeys on the day. Yet his hesitation on the bridge was not a product of what lay ahead, but rather what lied behind.

“Every single day when I cross the bridge on 12, I look back,” Zalatoris said Sunday evening. “My dad told me — you know, he’s played here twice — and he just said, ‘Look back and enjoy it because it’s a view that you don’t really get. The fact that you’re doing this in the Masters, that’s your point to reflect on how cool it is to be here.’”

Zalatoris’ first Masters start resulted in his first runner-up finish at golf’s first major. That’s a lot of firsts. Zalatoris — who only recently received PGA Tour status — made a case as one of the brightest young stars in the game at Augusta National, fending off crispy conditions and a fluctuating leaderboard en route to a nine-under total of 279 for the week.

He finished just a single stroke behind Matsuyama, who clung to the 54-hole lead to win his first green jacket. His hopes were dashed on Sunday afternoon — he had back-nine bogeys on 10 and 12 — but not before earning the favor of thousands of patrons chuffed by his unpretentiousness in both swing and spirit.

The lanky, long-haired Californian might look more at home between breaking points than splitting fairways, but golf is in his blood. His father, Richard, was a longtime member at California Golf Club, while his mother, Catherine, is from Bend, Ore. — a Pacific Northwest golf hotspot.

As a child, Zalatoris dreamt of competing in the Masters. He traveled to Augusta once, in 2005, where he saw Tiger Woods play for the only time prior to turning pro in 2017.

Zalatoris’ ascent has been steady in the handful of years since. He competed on the Korn Ferry Tour from 2018-2020, finally breaking through last summer with 10 top-10 finishes and his first professional win at TPC Colorado.

At the U.S. Open in the fall, Zalatoris recorded a quiet T6 finish in only his second major championship start, his anonymity buoyed by a two-man battle between Bryson DeChambeau and Matthew Wolff on Sunday afternoon.

At this week’s Masters, his first major championship start since Winged Foot, Zalatoris enjoyed a well-earned moment in the sun — even if he’s still learning his way around the spotlight.

“It was an absolute dream. To be in a situation, I’ve been dreaming about it for 20 years,” he said. “I thought I did a really good job this week of just enjoying the moment, but not letting it get to me. I think I kind of let everything soak in Monday, Tuesday, Wednesday and then back to work on Thursday.”

He also earned a spot at the table of golf’s nex-gen stars, opening the eyes of scores within the golf world at Augusta National, including Jordan Spieth.

“Hey, great playing, man,” Spieth called out to Zalatoris as he walked to the scorer’s room Sunday afternoon.

Later, at his press conference, his eyes grew wide.

“I think the fact that I’m frustrated I finished second in my third major says something,” Zalatoris said. “The fact that I didn’t let any moment really get to me, was really exciting. I know if I keep doing what I doing, I’m going to have a really good chance in the future.”

You probably learned something about Will Zalatoris on Sunday at the Masters. That’s good. He did, too.