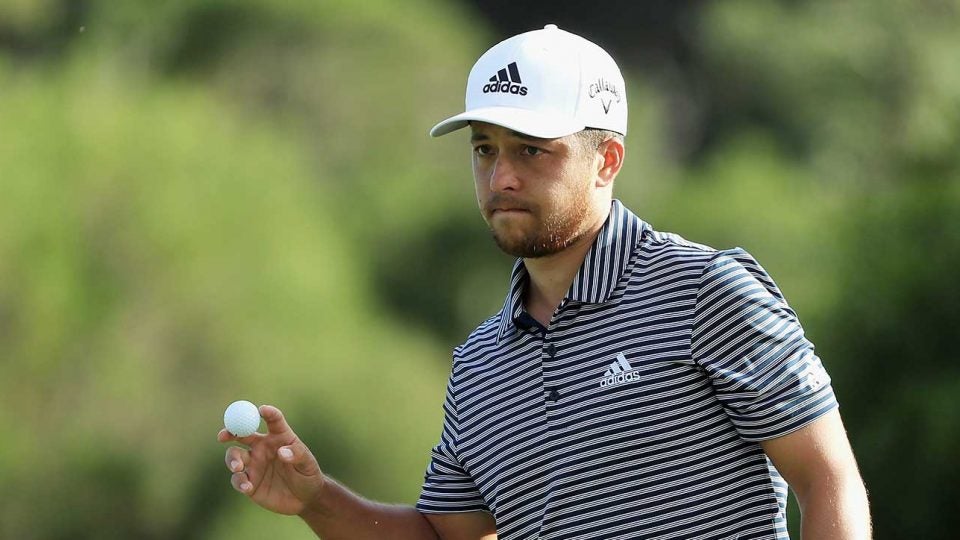 Xander Schauffele said the current layoff is the longest break he's taken from golf as a professional.
Getty Images

Xander Schauffele is rudderless. But can you blame him? For the first time in his life, the 12th-ranked golfer in the world is living in a world without golf.

“I haven’t completely lost it, but speaking for myself, I lost a sense of purpose in terms of work,” Schauffele said on a conference call with media Wednesday. “Feeling unemployed, and no date in terms of us coming back. It’s strange. I think all of us are in the same boat.”

The 26-year-old Schauffele was introspective, sounding dejected as he admitted he hasn’t played since the PGA Tour canceled the Players Championship on March 12.

“I’ve been trying to do my part. Staying indoors. I haven’t touched my clubs since the Players,” he said. “So, unfortunately, I’m still here.”

Still here, in a 2,000-square-foot condo in Bakersfield, Calif. with his girlfriend, his brother and his dog.  The living room has become a makeshift gym, with freshly delivered equipment sitting in the center of the space until further notice. To pass the time, Schauffele and company play board games. Scrabble. Monopoly. Risk.

“Maybe it’s not so much about staying mentally fit as it is mentally sane,” he said. “I’m so used to being outdoors and this is the polar opposite.”

A cool-headed star such as Schauffele opining unabatedly about maintaining his sanity would likely be top billing in any other golf news cycle. On Wednesday, his comment barely registered. He’s hardly struggling, but the rhythm of his typically rhythmic life has been disturbed.

“You’ll have roughly a month-and-a-half in December when you can put your clubs away for at least a week or two weeks,” Schauffele said. “But this is going to be by far the longest [stretch] I’ve taken off.”

Whenever it is that golf returns, Schauffele says it should only take him two weeks to get his game back to tournament shape.

“The big thing is just getting your feel back,” he said. “For me personally, short game, bunker shots aren’t too bad. Feel shots. Flops. Bump-and-runs. Those types of things are usually what go first for me when I haven’t practiced much.”

Xander Schauffele, man of the people, on what he's doing in quarantine: "Honestly, I'd be lying if I said I read any books."

Prior to the break, the San Diego State product was playing some of the best golf of his career. He finished top 25 or better in all but one of his nine starts, adding four top-10s along the way. For now, it’s back to Monopoly, waiting patiently for his professional life to pass “GO” once again.

“We’re all just looking for ways to distract ourselves and keep ourselves mentally fit,” Schauffele said. “I’m just trying to keep my thoughts in line and realize this is a tough time. But it’s a necessary time for us.” 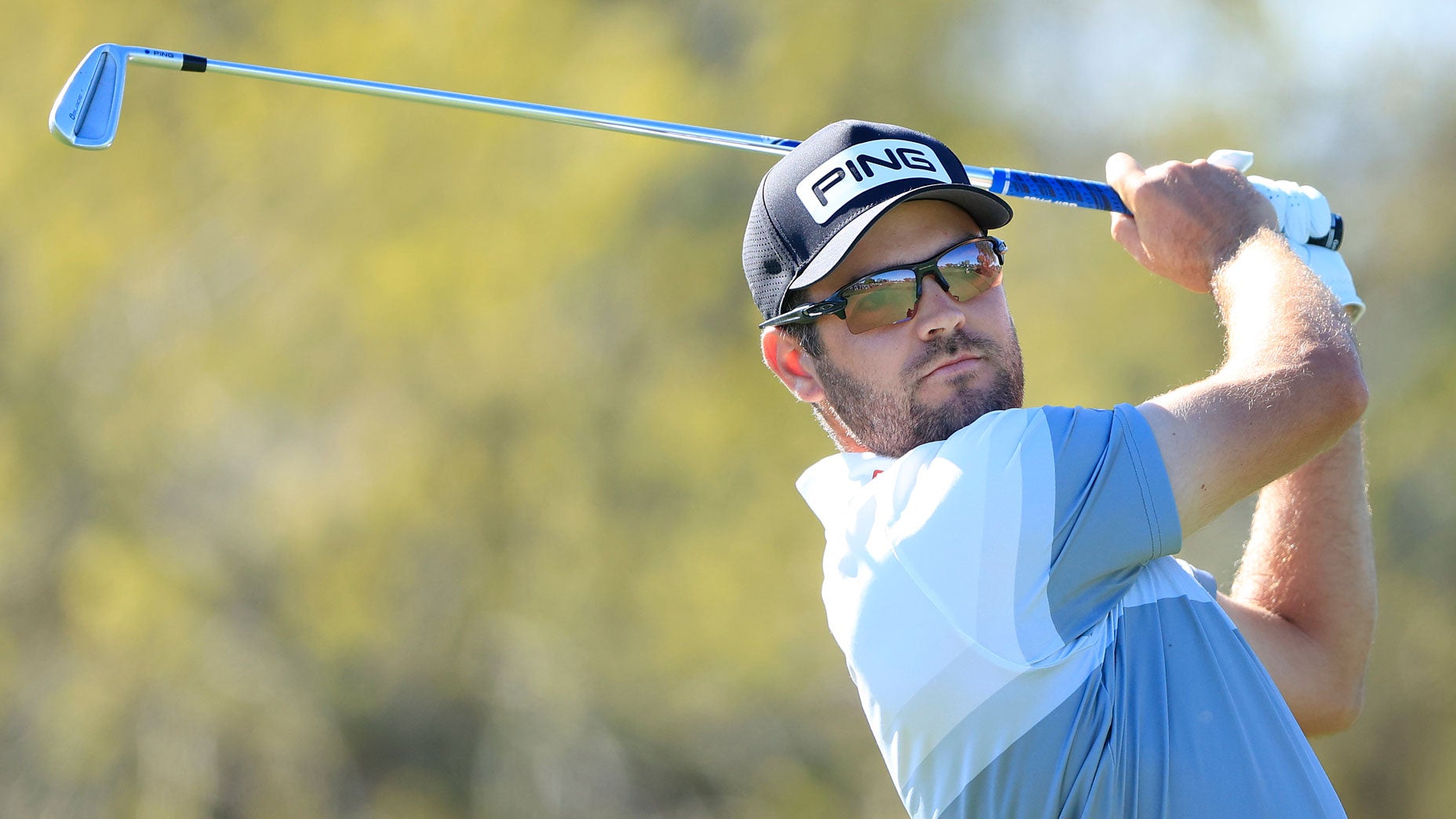 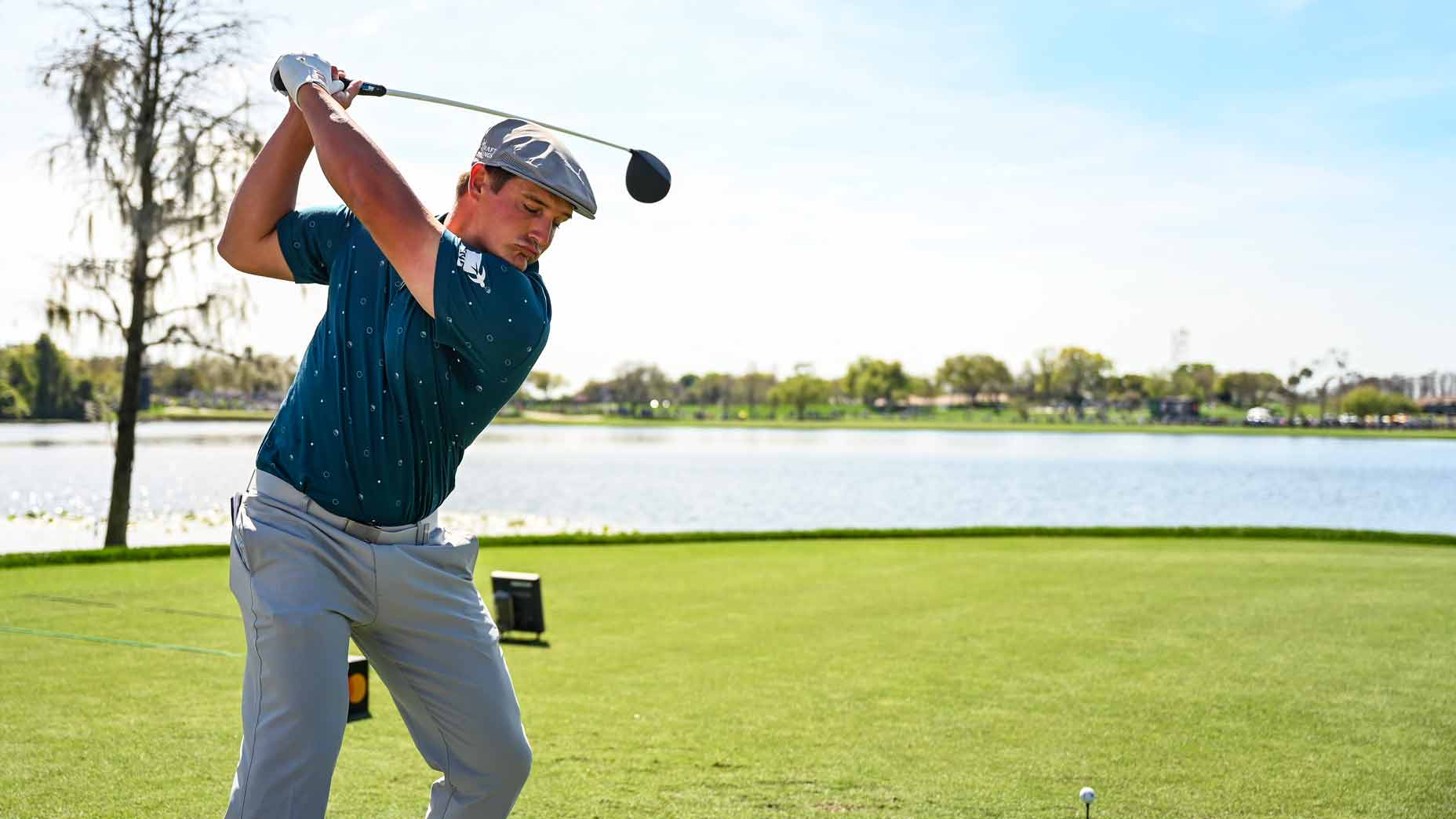 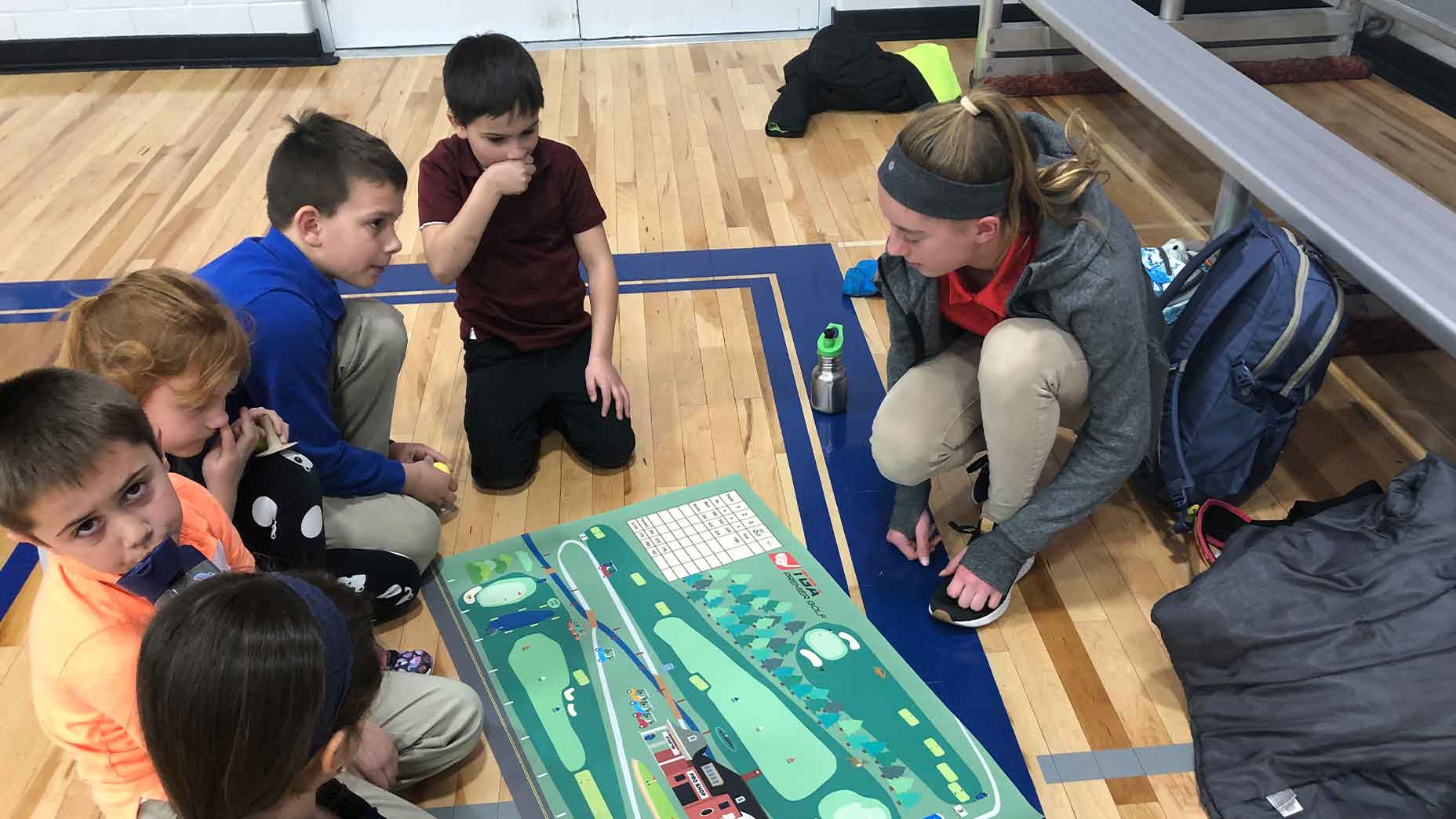 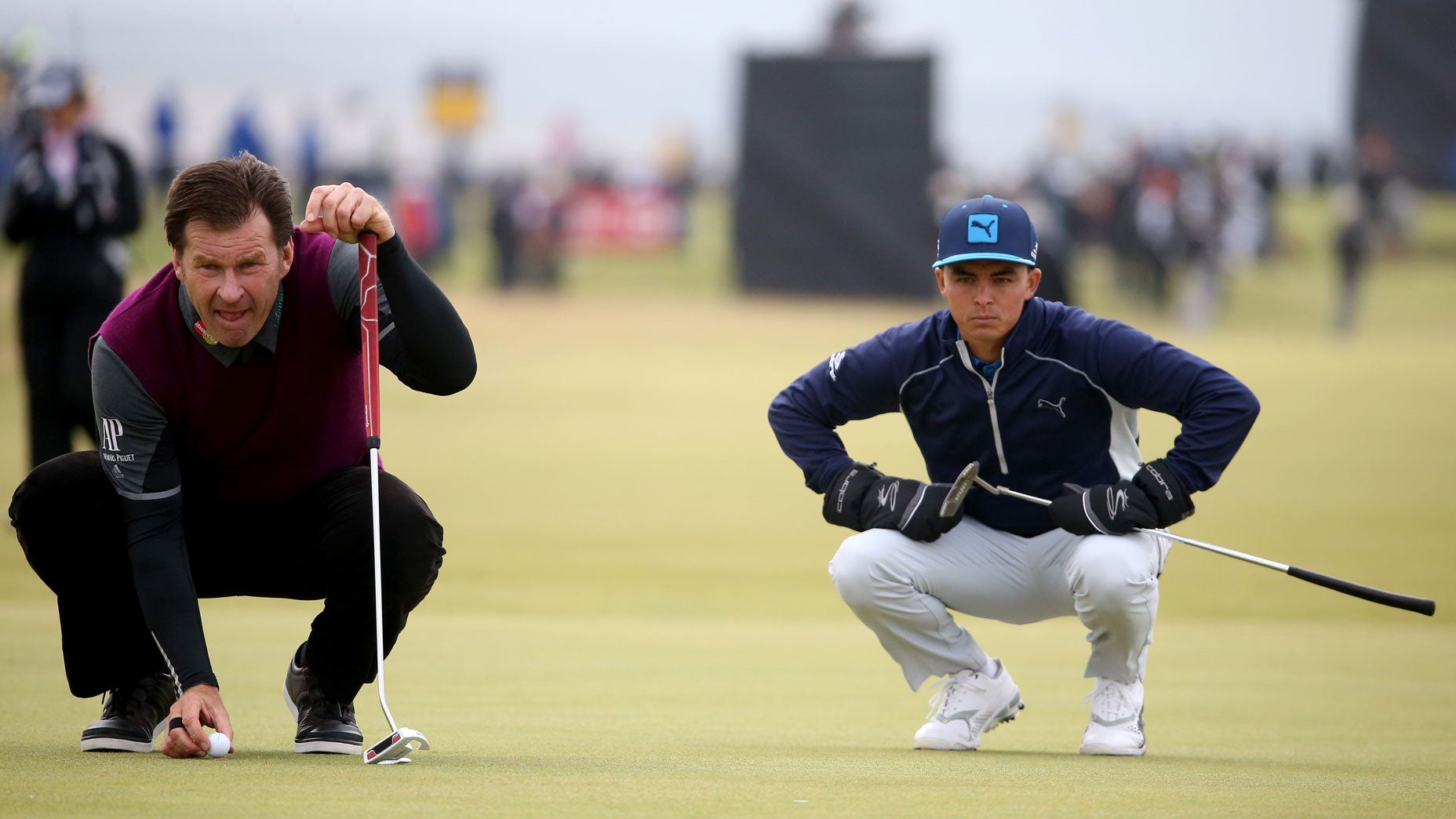