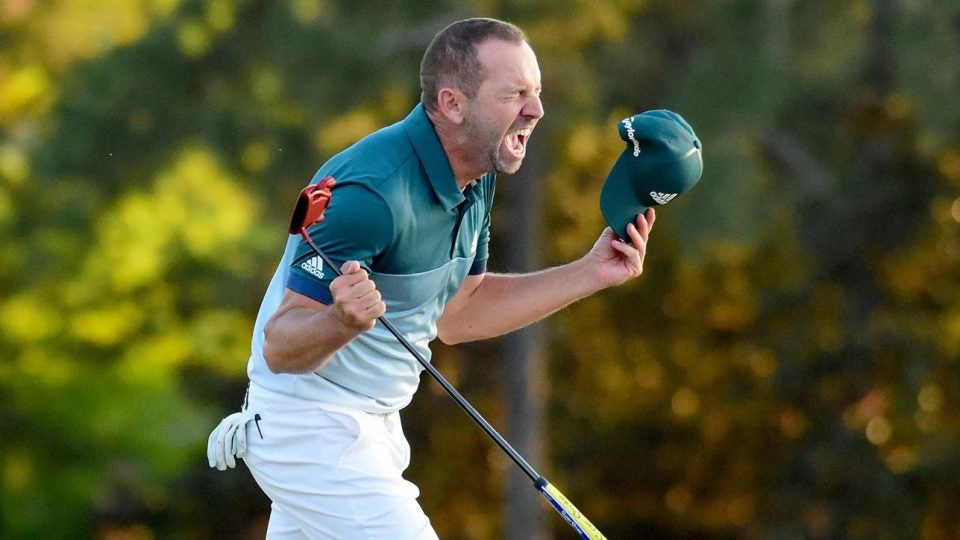 Sergio Garcia celebrates after defeating Justin Rose on the first playoff hole during the final round of the 2017 Masters.

With the 2018 Masters upon us, it’s worth taking a second to look back into the history of the major championship that takes place at Augusta National Golf Club, namely, who won last year’s event?

Sergio Garcia triumphed at the 2017 Masters, defeating Justin Rose in a playoff to earn his first green jacket. For Garcia, it was not only his first Masters title, but also the first major championship victory oh his long, storied career.

Garcia finished with a final score of nine under. It took him just 279 strokes to complete the first 72 holes. 2011 Masters champion Charl Schwartzel finished in third, while 2013 champion Adam Scott finished T9.