Where do they play the Masters Tournament? 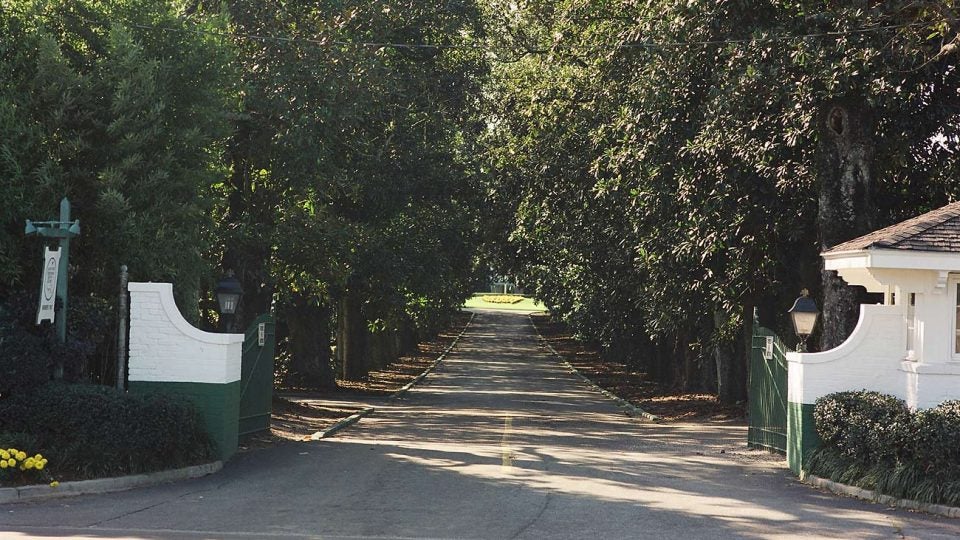 The main entrance to Augusta National is known as Magnolia Lane.
Getty Images

Have you ever asked: where do they play the Masters Tournament? Well, here’s your answer.

Augusta is about a two-hour drive east of Atlanta, and is located in the central-eastern part of the state. It is about 150 miles east of Atlanta and 70 miles west of Columbia, South Carolina.

The Masters is traditionally staged during the first full week of April every year. Occasionally Masters Sunday coincides with Easter. This last occurred in 2012. The Masters will next conclude on an Easter Sunday on April 12, 2020.