What you can learn from Jack Nicklaus’ centered head position 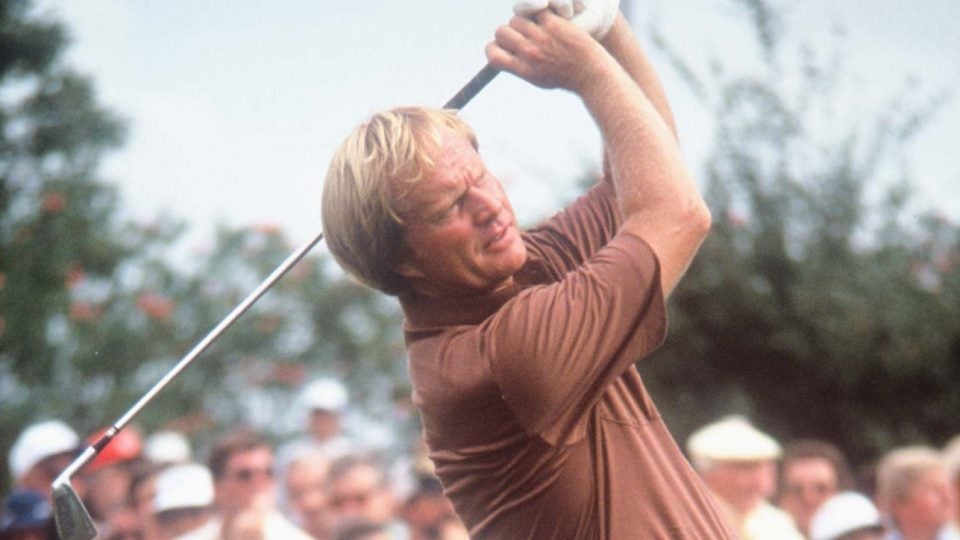 Not only did Jack Nicklaus’ head house one of the greatest golfing minds in history, it also served as the center point for his entire swing. His legendary head action (or lack thereof) was instilled early on by his teacher and mentor, Jack Grout, a staunch believer in keeping the head steady. Often, Grout would grab hold of young Jack’s golden locks while he swung to stop him from swaying off the ball.

Careful what you read into this lesson: It’s about centeredness, not movement. Nicklaus never tried to keep his head “still.” Look at any sequence and you’ll see that Jack rotated his head to the right to trigger his backswing, turned it to the left on his forwardswing and then raised it as he moved into his finish. What stayed consistent was the position—centered from start to finish. 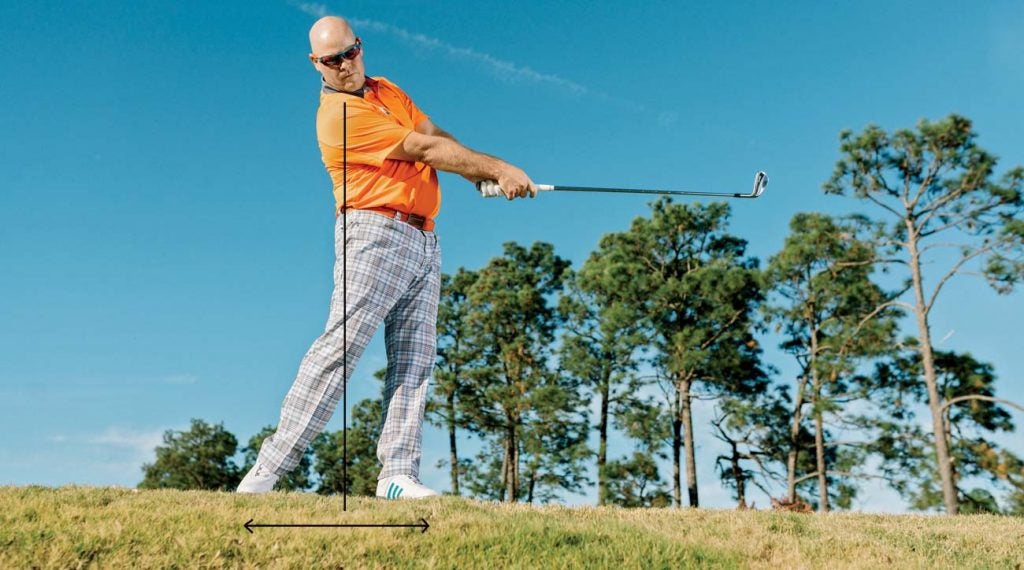 Maintain your head’s position relative to your stance from start to finish. The result: extra-pure strikes.
Christian Hafer

Maintaining a centered head position allowed Nicklaus to monitor the exact location of the bottom of his swing, making him one of the most consistent ball-strikers of all time. My recommendation: Let your head move, if that’s what feels good to you. But don’t change its position. Take note of where it sits at address, relative to your feet, and keep it there. You’ll feel a lot more “pop” in your strikes.