What is the Difference Between the Ryder Cup and Presidents Cup? 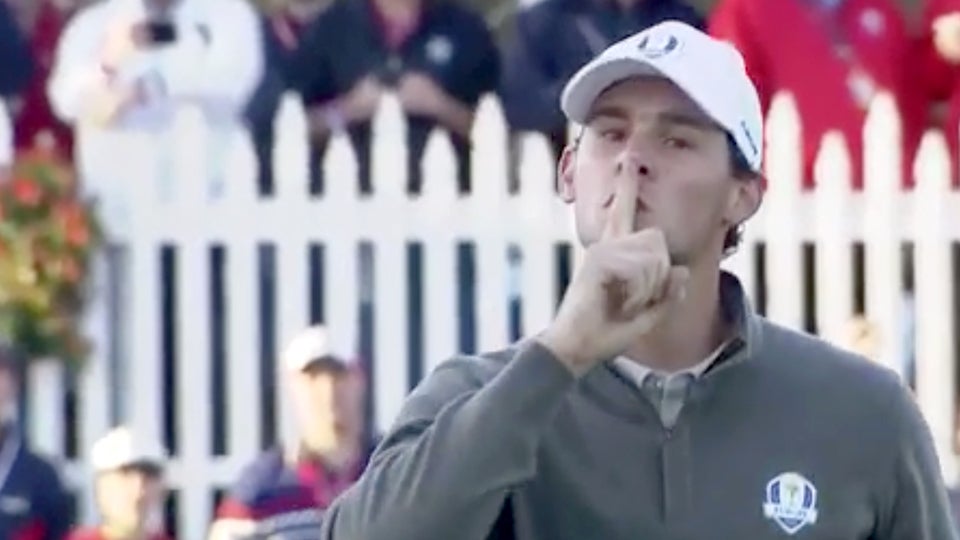