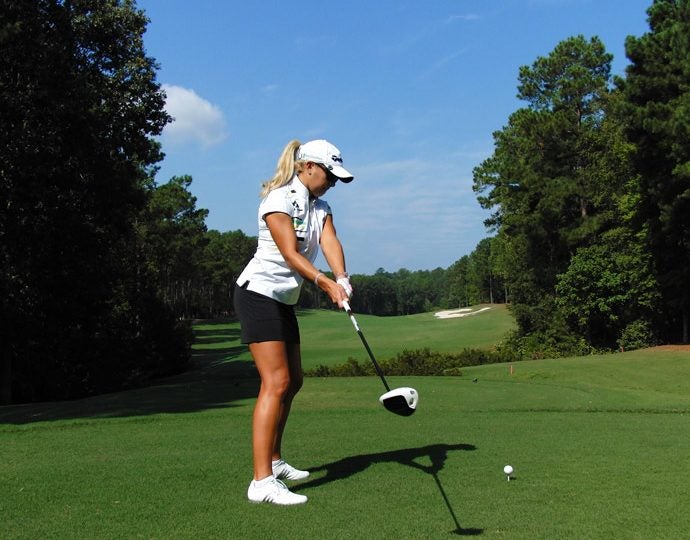 The beauty of golf is that there’s no one way to swing the club. Sure, some swings might be prettier than others, but the result is all that matters.

“I’m not really like anyone; my swing is pretty different,” Wolff said during an episode of Golf Channel’s Driven, which you can view below. “People would probably rank it as bad, but it works so I keep on using it.”

Wolff and his OSU teammates are currently competing in the NCAA Division I Men’s Golf Championships, where his swing has gotten a little more attention. His back knee hitches inward and he glances quickly at his target before his takeaway, which is more outside than usual.

“I think Matt can honestly be a top 10 player in the world; I told him that from the very start,” said his swing coach George Gankas on a sneak peek of the upcoming Driven episode, which you can see below. “The reason I say that is just because of this unique move and the ability to repeat is off the charts.”

Check out the sneak peek below and follow the NCAA Championships here.