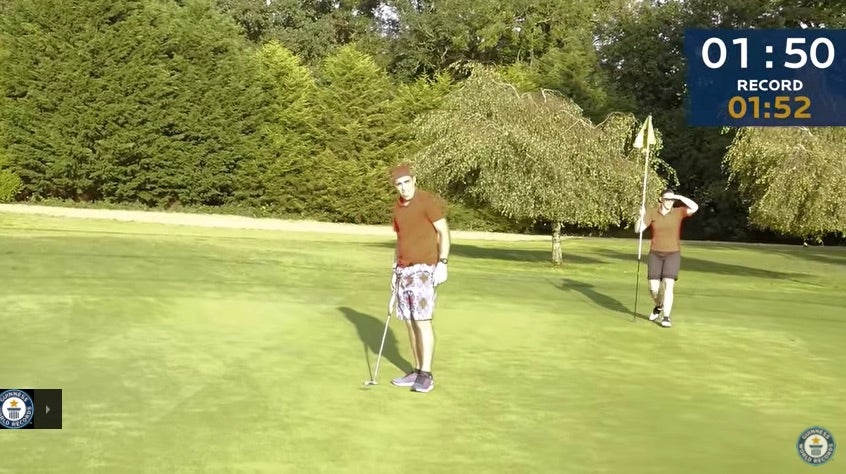 The only pace of play issue with Steve Jeffs might be that he plays too fast. An avid speed golfer, Jeffs saw the standing world record of fastest hole played by an individual as a challenge. The time to beat? 1 minute 52 seconds, a mark set in 2005.

Stipulations for the record, according to Guinness, are that the hole must be at least 500 yards in length. The golfer can run or ride in a cart and must end the hole with the same number of clubs he or she started with, but the clock begins as soon  as the first stroke is made and ends when the ball drops into the hole.

Well, Jeffs didn’t need a cart. He sprinted from his drive, sprinted after his approach, ran up to the green after his chip and two-putted for a record time of 1 minute 50.6 seconds on the 500-yard hole at Tiverton Golf Course in Tiverton, UK. 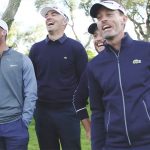 Jeffs’ magnficient hole actually took place in August, but was ratified by Guinness in December. Finally, this week, we have footage of the act. Guinness reported that the 31-year-old Physical Education teacher is a “longtime ambassador for speed golf,” who wanted to break the record to show his students and daughter “the importance of fitness.”