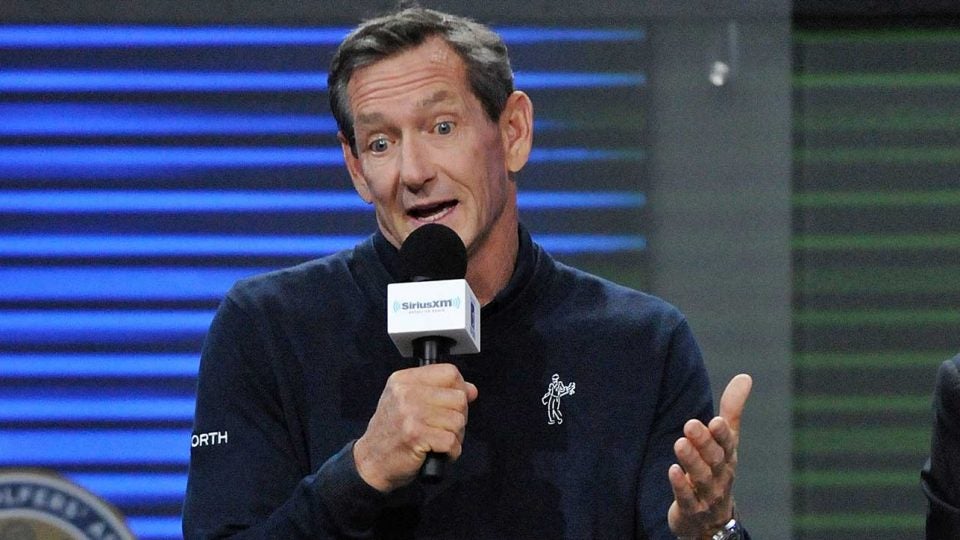 Just hours after making degrading remarks on his radio show Wednesday, Hank Haney apologized via Twitter for comments that “were insensitive and that I regret.”

“This morning I made some comments about women’s professional golf and its players that were insensitive and that I regret. In an effort to make a point about the overwhelming success of Korean players on the tour I offended people and I am sorry,” he wrote. “I have the highest respect for the women who have worked so hard to reach the pinnacle of their sport and I never meant to take that away from their abilities and accomplishments. I’ve worked in the game with men and women players from many different cultures and I look forward to continuing to do so.”

Haney’s apology comes amid swift backlash from players, analysts and fans of the sport who took offense to his initial comments.

Haney continued: “That’s gonna be my prediction. I couldn’t name you, like, six players on the LPGA Tour… Nah, maybe I could. Well, I’d go with Lee. If I didn’t have to name a first name, I’d get a bunch of them right. I don’t know… Lexi Thompson… Michelle Wie’s hurt. I don’t know that many. Where are they playing, by the way?”

Wie was one of the first to respond on Twitter.

As a Korean American female golfer, these comments that @HankHaney made disappoint and anger me on so many different levels. Racism and sexism are no laughing matter Hank….shame on you. I don’t ever do this, but this must be called out. https://t.co/P18JByTosN

Too many of these girls, Korean or not, have worked countless hours and sacrificed so much to play in the US Open this week. There are so many amazing players in the field. Let’s celebrate them….Not mock them. @HankHaney https://t.co/YB25Bl9zoC

Two of the best female golfers of all-time, Annika Sorenstam and Karrie Webb, weighed in as well.

Well said @themichellewie Wiesy! Shame on you @HankHaney and Steve Johnson. @PGATOUR if you’re truly serious about supporting the @lpga and growing the game these two morons won’t have a voice anymore! https://t.co/2hvZoBE4Tn