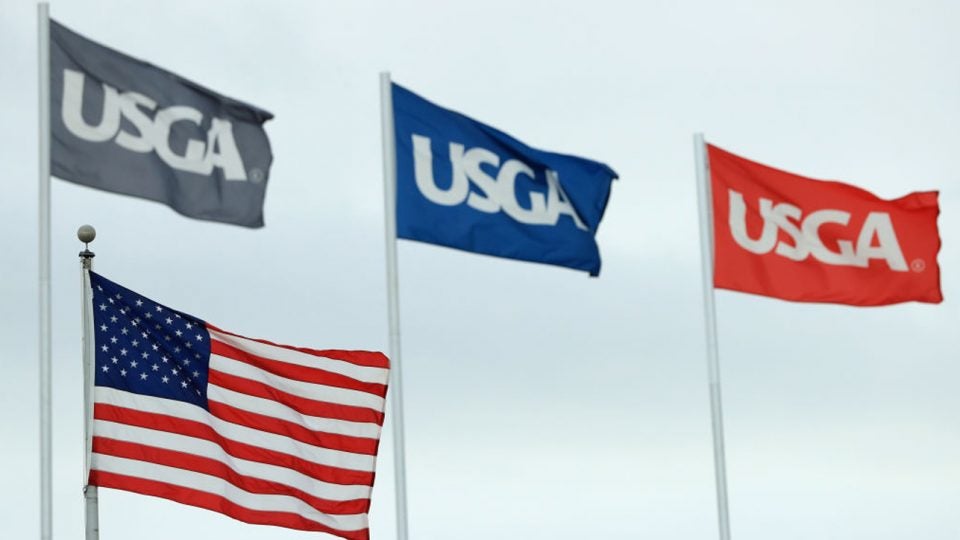 The USGA has bumped the U.S. Women's Open purse up to $5.5 million.
Getty Images

For the first time ever, the winner of the U.S. Women’s Open will walk away with a $1 million check.

The USGA announced on Tuesday that the purse for the U.S. Women’s Open, which is being held this week at the Country Club of Charleston, has been upped by $500,000 to $5.5 million. It therefore makes it the largest purse in all of women’s golf.

However, the $1 million winning prize is not the highest in women’s golf. That honor belongs to the CME Championship, which will hand out a $1.5 million check to the winner this year.

The men’s U.S. Open, which will be played at Pebble Beach Golf Links next month, also saw its purse increase by $500,000 to $12.5 million, making it the largest purse of any of the four major tournaments. The purse for the Masters last month was $11.5 million, while the PGA Championship purse topped out at $11 million earlier this month. Last year, the Open Championship purse was $10.5 million.

But the U.S. Open has company at $12.5 million. The Players Championship purse this past March was also set at $12.5 million, which made it the largest purse for a single tournament in golf history.

“The USGA is committed to providing an unparalleled experience to every player competing in its championships,” said John Bodenhamer, who serves as the senior managing director of championships for the USGA. “Through strategic investments in our player relations program, we are continuing the effort to create a competitor experience commensurate with the game’s most prestigious championships, and that includes an increased purse and a continued commitment to make playing in an Open championship unforgettable for the world’s top amateur players.”