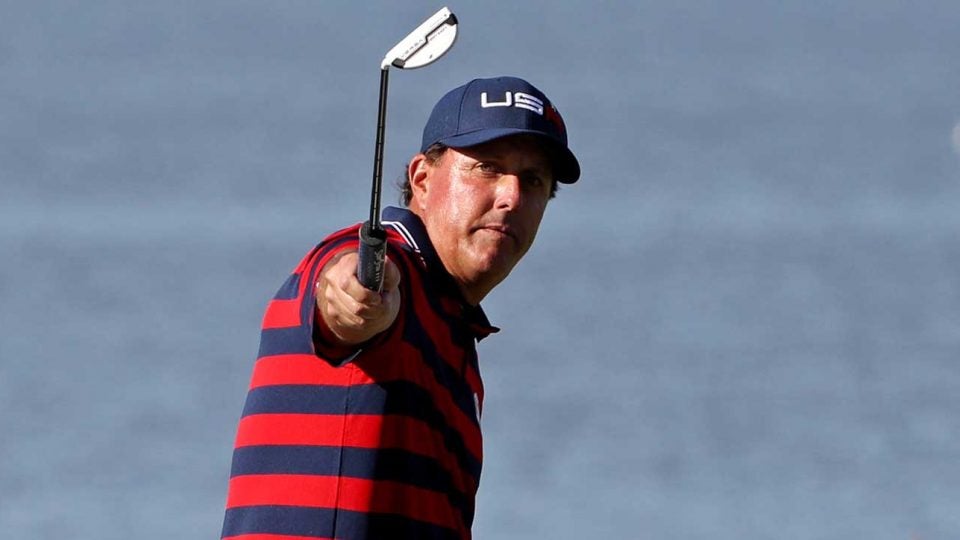 The 2018 Ryder Cup begins on Friday in Paris, as the Americans will look to repeat for just the first time since 1991 and 1993. 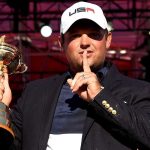 You may also like Breaking down Paris: Our senior writers discuss the storylines, players and more for the 42nd Ryder Cup

The Ryder Cup runs from Friday through Sunday at Le Golf National in Guyancourt, France, just southwest of Paris. Below is the Americans’ roster for the event.