The 2019 U.S. Open is set to begin on Thursday at Pebble Beach Golf Links, as it’s the sixth time that the national championship will be played on the iconic coastal course. It will be the first time since 2010 that the U.S. Open is played on the Monterey Peninsula.

For the fifth straight year, the U.S. Open channel will be Fox Sports 1 (FS1) and Fox. Fox Sports became the official broadcaster of the U.S. Open in 2015 and will remain so through 2026 as part of a 12-year deal with the USGA. That means Joe Buck’s dulcet tones will guide viewers through the week at Pebble Beach.

Below is the complete TV schedule for the 119th U.S. Open. 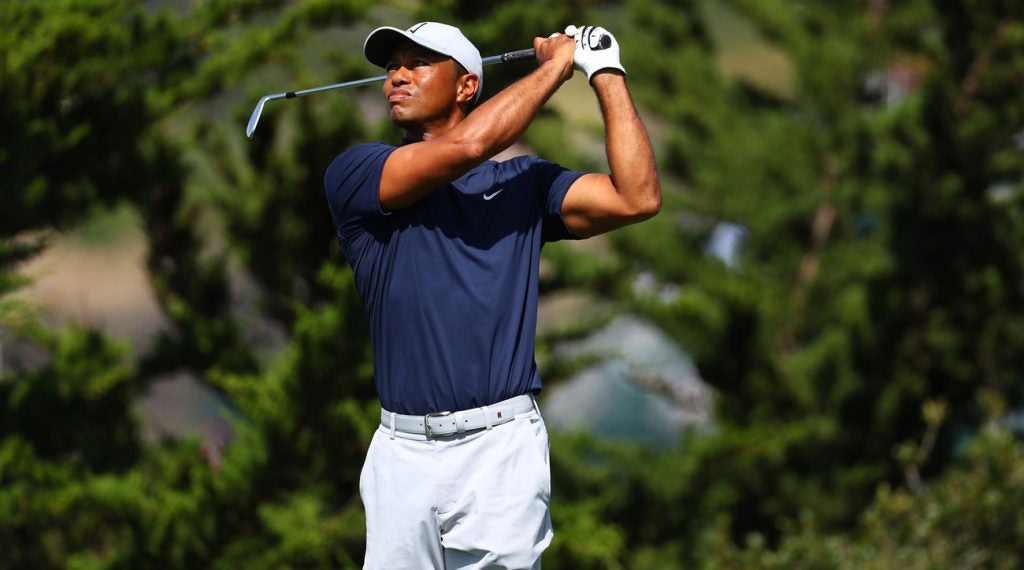