13 players you didn’t realize still have to qualify for the U.S. Open

Welcome to one of the longest days in golf — the 36-hole grueling march that is U.S. Open Sectional Qualifying.

On Monday, sectional qualifying takes place at 10 different sites: eight in the United States, one in Canada and one in England (two sites were previously completed). These are for those who made it through local qualifying or amateurs or pros who aren’t yet exempt. Even without making it through sectionals come Monday, a few pros can still get in last minute with a win at the RBC Canadian Open or by cracking the top 60 in the World Ranking on June 10, but it’s not gonna be easy…

The number of U.S. Open spots available at the 10 qualifiers will be announced on Monday, and you can track all of the action here. As for big names to watch? Here are 13.

Cameron Champ (Columbus, Ohio, sectional) — The 23-year-old bomber won the Sanderson Farms Championship in the fall but needs one other victory to get an invite to Pebble Beach. In his only U.S. Open appearance he was T32 at Erin Hills, which was a coming out party of sorts. 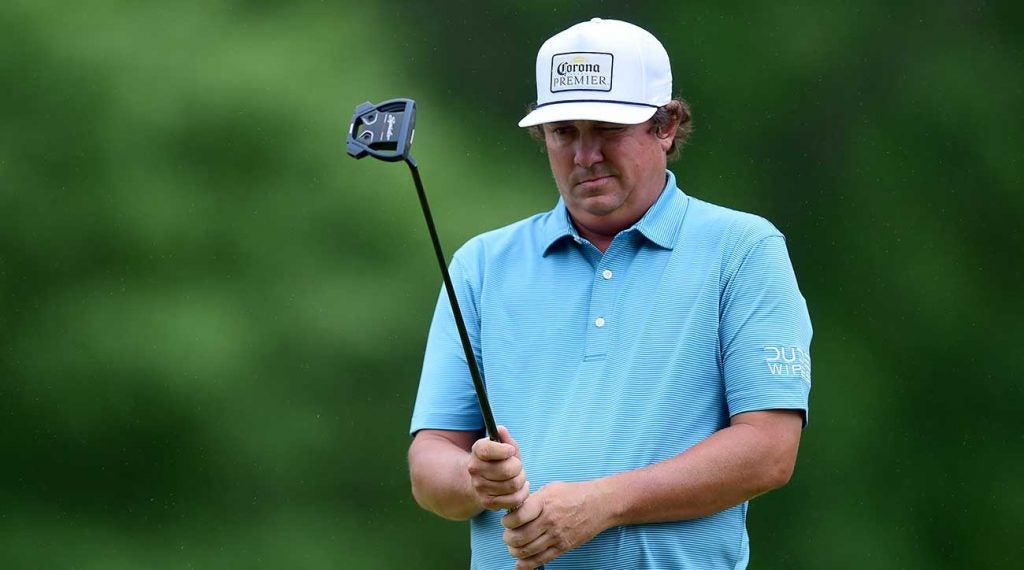 Jason Dufner (Columbus, Ohio) — The 2013 PGA champion has played in the last nine U.S. Opens and has three top 10s. The five-time PGA Tour winner’s last victories were at the CareerBuilder Challenge in 2016 and the Memorial in 2017, but he’s since dropped to 194th in the OWGR.

Retief Goosen (Bowling Green, Fla.) — While former Masters, PGA and British Open champs can enjoy nice, long exemptions, the same can’t be said for U.S. Open winners. Goosen won in 2001 and 2004, but his 10-year winner’s exemption has long run out. He’ll get his first crack at the U.S. Senior Open later this month.

Padraig Harrington (Milton, Canada) — No easy path for the 2020 European Ryder Cup captain. The three-time major champ has five top 10s in U.S. Opens and played in 16, but none since 2013.

Max Homa (Columbus, Ohio) — Homa picked up his first PGA Tour victory at the Wells Fargo Championship last month but is still a win short from fulfilling an exempt category to enter the Open. He’s looking to compete in his first U.S. Open since 2013. 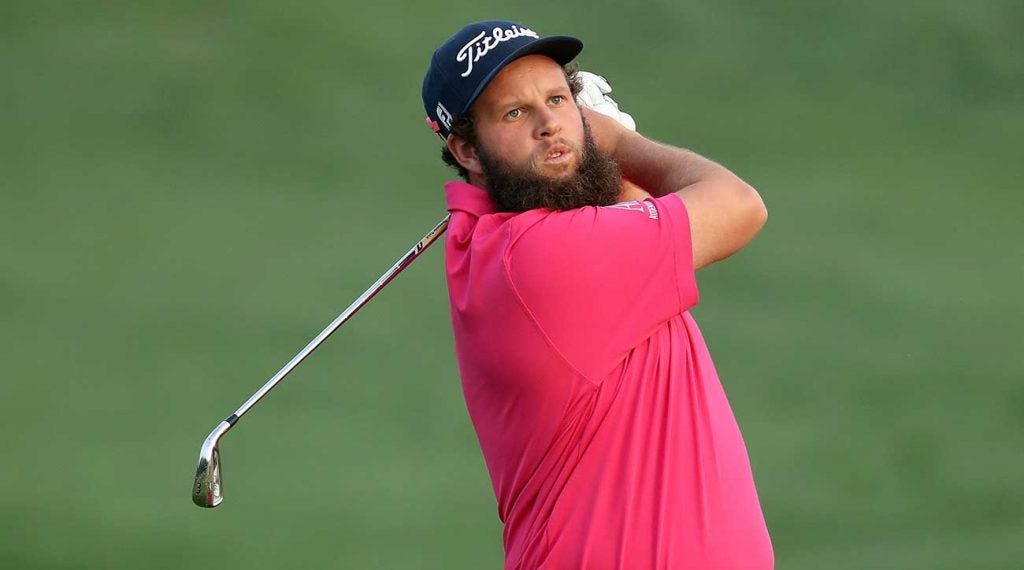 "Beef" will try to advance to Pebble Beach through the sectional in England.
Getty Images

Andrew Johnston (Surrey, England) — Beeeeef! Remember him? The fan favorite is trying to make it to his fourth Open, where he’s never missed a cut but has yet to finish in the top 40. He’s dropped to 276th in the OWGR.

Ryan Palmer (Milton, Canada) — Even a win in New Orleans wasn’t enough to send Palmer to the Open. He partnered with Jon Rahm to win the Zurich Classic of New Orleans in April but that wasn’t enough. He’s 67th in the OWGR, so he still has a chance to jump into the top 60 by June 10 with a strong showing at this week’s RBC Canadian Open.

Scott Piercy (Columbus, Ohio) — Piercy’s last victory of his four on Tour came at the 2018 Zurich, where he teamed with Billy Horschel. He’s played in seven Opens and tied for 2nd at Oakmont in 2016. He’s in the field at the RBC Canadian Open, and at 63rd in the World Ranking has a chance to crack the top 60 before the June 10 deadline.

Thomas Pieters (Surrey, England) — The former NCAA champ and 2016 Ryder Cupper missed out on last year’s U.S. Open and was cut in 2017, his only appearance. He’s won three times on the European Tour but still hasn’t won on the PGA Tour and has dropped to 90th in the OWGR. He was 72nd at the end of 2018, which was within sniffing distance of exempt status.

Steve Stricker (Columbus, Ohio) — The U.S. Ryder Cup captain for 2020 has played in 20 U.S. Opens and registered 13 top 25s. He’s no rookie to sectional qualifying, though. He’s made it through the past two seasons and finished inside the top 20 both times. He’ll play in his first U.S. Senior Open later this month.

Harold Varner III (Columbus, Ohio) — He got into the final pairing at the last major, the 2019 PGA Championship, but that’s no free ride to the next big event. The 28-year-old has played in two U.S. Opens.

Lee Westwood (Surrey, England) — A winner on the European Tour in November, Westwood hasn’t played a U.S. Open since 2017. He has nine top 25s in 18 U.S. Open appearances.