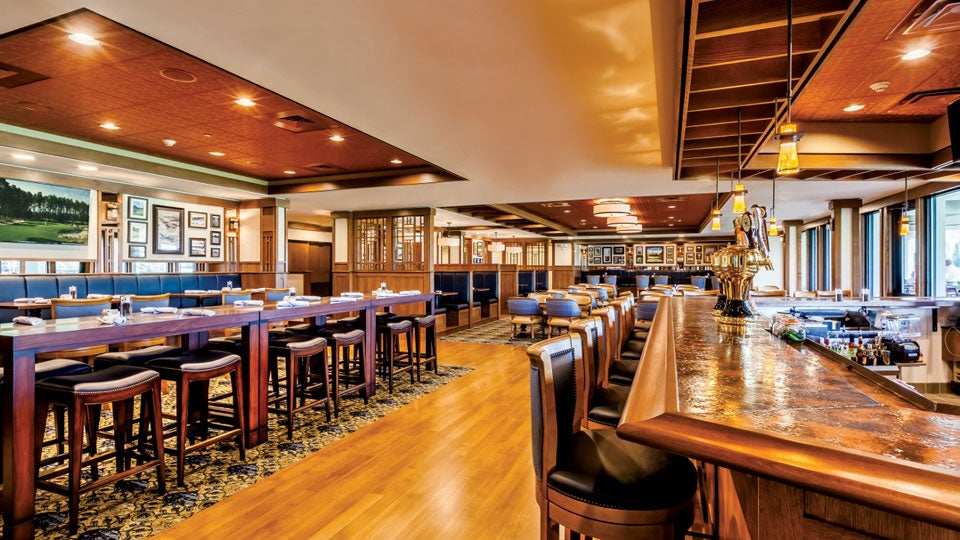 The men’s U.S. Open will return to Pinehurst No. 2 in 2024, according to a report in the Charlotte Observer.

The course has hosted the prestigious championship three times to date, most recently in 2014 when Martin Kaymer won by eight shots. In 2005, Pinehurst No. 2 produced Michael Campbell as champion, and in 1999 Payne Stewart narrowly edged Phil Mickelson for his second U.S. Open and third major championship title. Also in 2014, the U.S. Women’s Open—won by Michelle Wie—was held at Pinehurst No. 2 the week after the men’s championship.

The report indicates that an official announcement will come July 22, but that the Pinehurst Village Council voted Tuesday in favor of a licensing agreement with the USGA for the U.S. Open in 2024. That agreement, the paper reports, comes with a payment of $350,000 to the Village Council by the USGA.

Pinehurst No. 2 originally opened in 1907 and was called “the fairest test of championship golf I have ever designed,” by Donald Ross. Ross worked on and improved the course until his death in 1948. In February of 2010, Bill Coore and Ben Crenshaw began a restoration process that preserved the layout and accentuated natural aspects of Ross’ original design.

Other future U.S. Open venues are as follows: