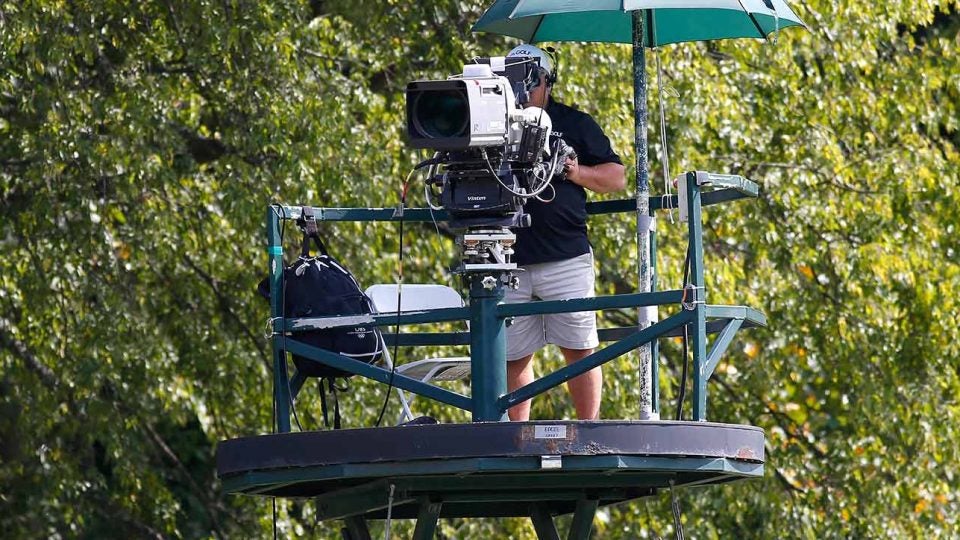 Starting this weekend, you’ll be able to watch live coverage of some PGA Tour events on Facebook Watch, focusing on two featured groups on Saturday and Sunday mornings. The streaming will begin at 8:30 a.m. and will end when the Golf Channel’s television coverage begins. The new partnership aims to engage fans with coverage by providing “interactive elements.” There will also be “on-demand programming,” like recaps, round-ups, and highlights.

The PGA Tour will offer this new service for eight tournaments in the 2017-18 season. The Travelers Championship will be the first event to offer Facebook Watch streaming. The others will be the Quicken Loans National; A Military Tribute at The Greenbrier; John Deere Classic; RBC Canadian Open; World Golf Championships-Bridgestone Invitational; Wyndham Championship; and the Northern Trust.

“We’re delighted to partner with the PGA TOUR to help it reach new fans and deliver interactive, live coverage on Facebook that taps into the social nature of the sport,” said Devi Mahadevia, Facebook’s North America Live Sports Programming Lead.