Masters 2019: A women’s professional event at Augusta National? Not likely 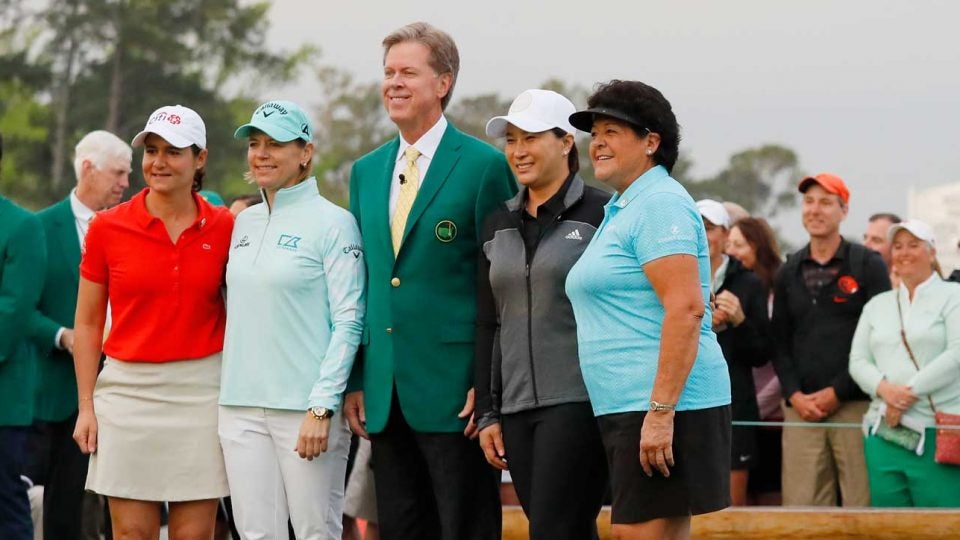 AUGUSTA, Ga. — Augusta National chairman Fred Ridley’s annual press conference sailed along smoothly Wednesday morning. Unrevealing answers flowed, one after the next. And then, with the last question, he was pressed for a third time about the idea of Augusta National playing host to a women’s professional event.

With more than a dozen green jackets peering at him from the back of the room, Ridley paused for a few beats to gather his thoughts. “We’re really looking to the future,” he said. “We also have to be respectful of the Masters Tournament.

“So if you sort of put it in context with the Masters being the epicenter of our competitive tournament administration efforts, we do have some limitations as to what we could do and we try to balance that in deciding how we can best deploy our resources for the good of the game, and in this case, the women’s game. I think that’s the approach we are going to continue to take.”

Translation: No, there will not be a women’s Masters equivalent held at Augusta National. Not anytime soon. Perhaps never. Don’t let the electric start to the Augusta National Women’s Amateur get your hopes up. 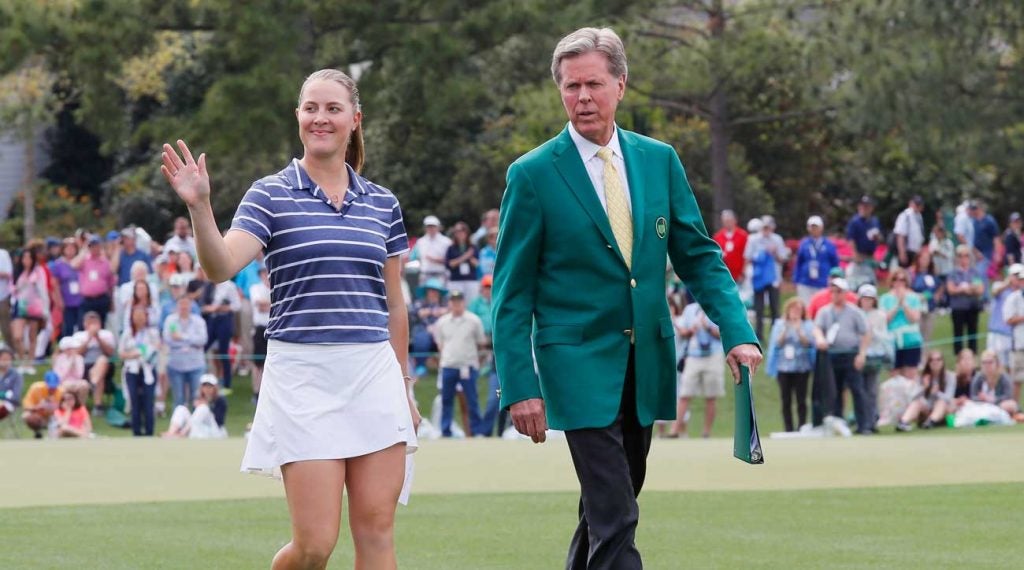 Ridley is, to a degree, a victim of his own success. His first major decision as chairman was setting the stage for 72 of the best amateur female golfers to show off their talents at Augusta National. Ten years ago, when the club had not yet admitted a female member, the notion of such a tournament on these grounds was unimaginable.

So hopes are high among a large section of the golfing population that Ridley will find other ways for the club to use its powers to improve the game. He admitted Wednesday he’s still “glowing” about the women’s event, and he believes it to be the greatest benefit ANGC can push forward, outside of the Masters, in an effort to grow the game.

It is no doubt a benefit, and a big one at that. Launching this event will be a pillar of Ridley’s legacy, and he was blown away from the response. He said he was touched by how many club members said “they have never been prouder to be a member of Augusta National.”

Unfortunately for him, as the leading light of one of the governing bodies of golf, successes don’t end the questions. On Monday morning, LPGA pro Alison Lee, posted on Twitters: “Sooooo when do we get to play Augusta?” It isn’t Ridley’s job to elevate women’s golf, but he does have the platform to do so. And so, the questions persist.

When the topic circled back, Ridley bobbed and weaved like a prizefighter. The club’s history is rooted in amateur golf, he pointed out, beginning with one of its founders, Bobby Jones. Ridley added that the women’s amateur event puts its contestants on a tremendous stage, and that fanfare will follow them to the professional ranks.

But as for a professional event with the same effects? Sorry, ain’t happening.

Ridley would rather talk about the various ways this week-and-a-half long celebration of golf continues to grow. There are many. Video from every shot at this week’s event will be available online for the first time. Friends of Takumi Kanaya who didn’t make the trip from Japan can click along through his round to see every shot, from start to finish. Elsewhere on this ever-growing campus, a tunnel is being constructed to more efficiently house a “state-of-the-art television and digital compound.” He even said there’s discussion about creating an Augusta National highway exit. (Yes, you read that correctly.)

“We are continually looking out,” Ridley said. “Not just what do we need next year or five years from now, but what’s the Masters going to look like 20 years from now or 50 years from now. We’ll always look at options.”

Everything about the Masters is getting bigger. Everything about Augusta National’s imprint on the game is expanding. But for now, at least, those plans don’t include the women’s professional game.