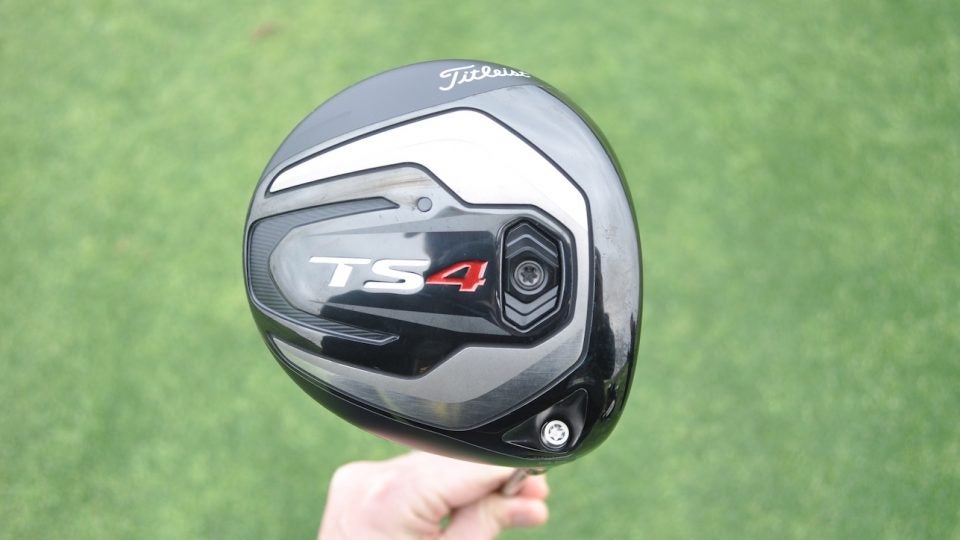 Max Homa stared down the competition on the back nine to secure his first PGA Tour title at the Wells Fargo Championship. The Titleist staffer’s setup has remained intact for most of the season, with one notable exception. During the Valero Texas Open, Homa became one of the first to add the company’s low-spin TS4 driver following a care-free testing session.

“Max’s high spin and high club speed made him a perfect candidate for this driver,” said Titleist Tour rep Jim Curran. “After nine holes in his first practice round at Valero, Max said that the spin reduction was very positive, he saw increased distance and he would be putting it in play that week. He immediately liked the size and shape of the TS4 when he first saw it, and we kept him in the same 9.5 [degrees of] loft that he was using in his TS3.

“He said he can still hit his ‘fairway finder’ fade, only it’s longer. Max also said he can use the driver off the deck when necessary on the longer par 5s.”

A strong week from tee-to-green, coupled with a red-hot Scotty Cameron T5 W mallet, allowed Homa to realize his dream and come out on top at Quail Hollow.