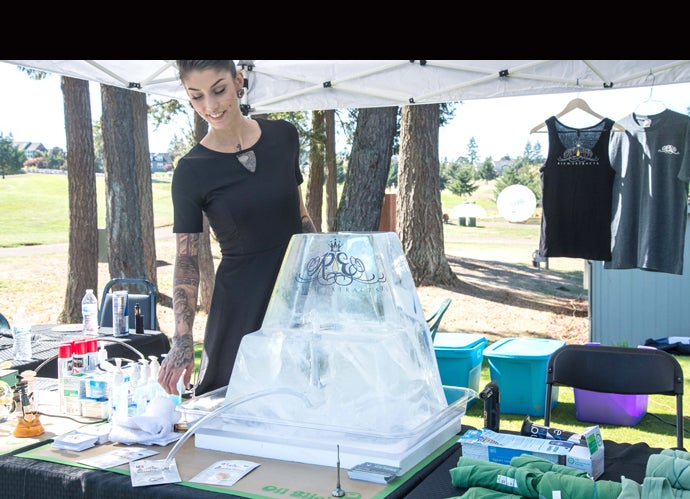 Tiger Woods is making another run at Bay Hill, a place he has won eight times in his PGA Tour career.

Woods made the turn in nine under, five off the lead, and then made three birdies in a four-hole stretch to jump to 12 under and get within one of co-leaders Rory McIlroy and Henrik Stenson.

Check out Woods’s birdies on the 10th, 12th and 13th below, and follow the final round here.

Moving on up the leaderboard. @TigerWoods gets the back nine started off right. #QuickHits pic.twitter.com/BLFrJl6voB

Another GREAT bunker shot. Another .

A vintage Sunday charge.@TigerWoods is 3 under thru four holes on the back nine. #QuickHits pic.twitter.com/0aePOvXVrC