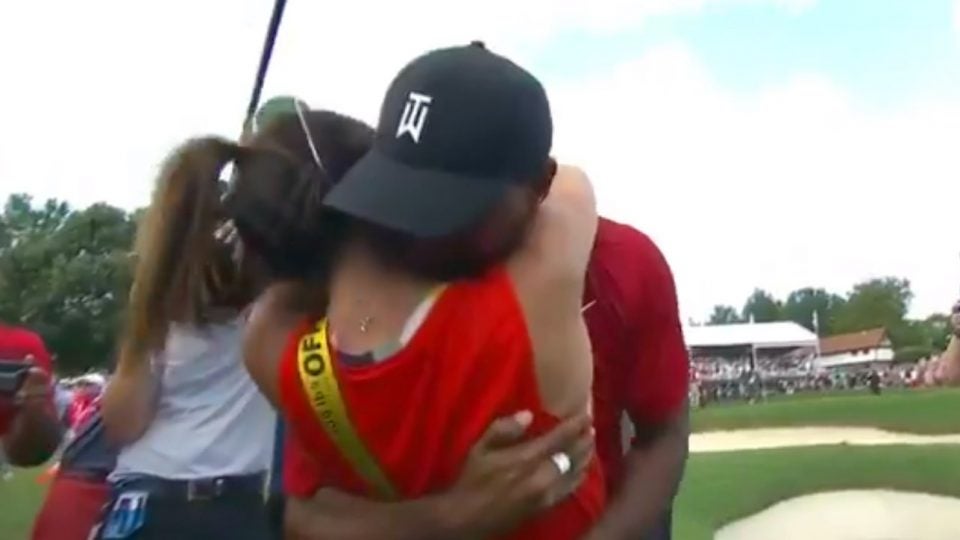 It was the moment the entire golf world had been waiting five years for. Tiger Woods finished off a 71 on Sunday at the Tour Championship to capture the 80th victory of his career. The scene on the green was worthy of the moment.

Woods held a two-shot lead when he arrived at the 18th hole in the final round. All he needed was a bogey on the par 5 to do what was unthinkable just a year ago. 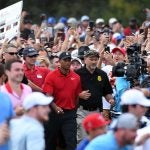 You may also like WATCH: Thousands of fans flood 18th fairway as Tiger Woods closes out the victory

Tiger reached the front greenside bunker with his second shot, blasting out to just over 7 feet from there. At that point, the ending was inevitable.

With thousands of fans ringing the green at East Lake, Tiger narrowly missed his birdie putt, then tapped in to complete his momentous win. With that, he paused for a moment before slowly bending over to retrieve his ball from the cup. He grabbed the ball, stood upright, and then raised his arms high into the air as the crowd roared. 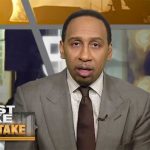 You may also like Tiger takes exposed: All the times writers (including our own), analysts and pros were wrong about Woods

After receiving congratulations and a hug from playing partner Rory McIlroy, Woods shared a long embrace with caddie Joe LaCava.

HE'S DONE IT! 🏆@TigerWoods has earned his 80th win in storybook fashion at the @PlayoffFinale.#LiveUnderPar pic.twitter.com/P03HlMe0uI

He then walked off the green and hugged girlfriend Erica Herman.

Back in the winner's circle. 🏆

After that, Tiger was greeted by a host of PGA Tour players, including Justin Thomas and Rickie Fowler, who showered him with congratulations.

No doubt the much-deserved celebrations will continue tonight.