WATCH: Bubba Watson just putted into a bunker at the Masters 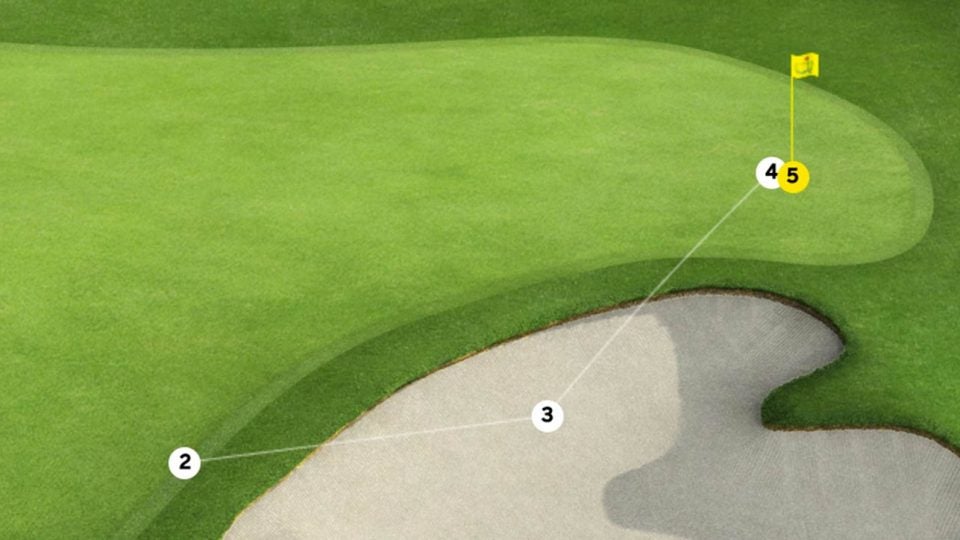 AUGUSTA, Ga. — Bubba Watson did something weekend hackers are all too familiar with — he putted into a bunker.

Playing his second shot to the par-5 2nd hole on Masters Sunday, Watson’s ball came to rest on the front of the green, 69 feet away from the hole. The pin on the 2nd is tucked on the back right of the green, and the break forced Watson to putt off the green and onto the fringe. The problem is, he got dangerously close to the lip of a sand trap, and then the ball fell into said bunker.

Watson rolled his ball into the sand, but luckily for him he was able to blast out and save par. Check out the shot below.

This has to be the first time I’ve ever seen someone putt the ball into a bunker. #TheMasters #BubbaWatson pic.twitter.com/Auxv1Gannb