Jason Day will have a very familiar face on his bag next week at Pebble Beach Golf Links for the 2019 U.S. Open: Steve Williams.

According to Golf Channel, Day was seen practicing with Williams at Pebble Beach on Saturday. Day later confirmed the pairing for the third major of the golf season to the network.

Of course, Williams earned his claim to fame as Tiger Woods’ caddie for 13 of his 15 major titles. He knows a thing or two about winning a U.S. Open at Pebble, as he helped Tiger capture the 2000 title by a major championship-record 15 strokes on the Monterey Peninsula. That was Woods’ first of three U.S. Open titles and his third major title overall.

Since caddying for Woods, Williams worked on the bag from 2011-2017 of another notable Aussie golfer: Adam Scott. Williams helped Scott win the 2013 Masters Tournament. 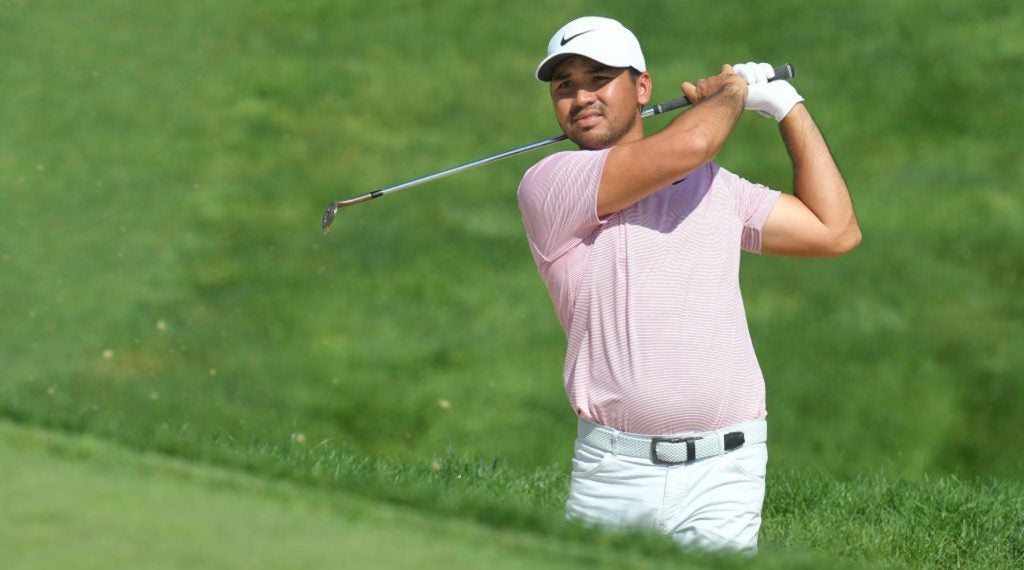 Jason Day will have a very familiar face to golf fans . on his bag this week.
Getty Images

Williams, who retired from caddying in 2017, will now be trying to help the No. 16 player in the world capture his first U.S. Open title. Day’s regular caddie since 2017 has been longtime friend Luke Reardon. Neither Day nor his team would confirm to Golf Channel whether or not Williams being used on Day’s bag this week is a temporary or permanent move.

Day’s only major victory so far came at the 2015 PGA Championship, and he’s missed the cut at the last two U.S. Opens. But he’s earned five top-10 finishes in eight U.S. Open starts, including two second-place finishes in 2011 and 2013.

Day, who is looking for his first win on Tour since the 2018 Wells Fargo Championship, will be playing a major event at Pebble Beach for the first time this week. He’s coming off having missed the cut at both the PGA Championship and Memorial Tournament. But his best finish on Tour thus far was a T4 at the AT&T Pebble Beach Pro-Am this past February.