US Amateur Golf: What Does the Winner Receive? 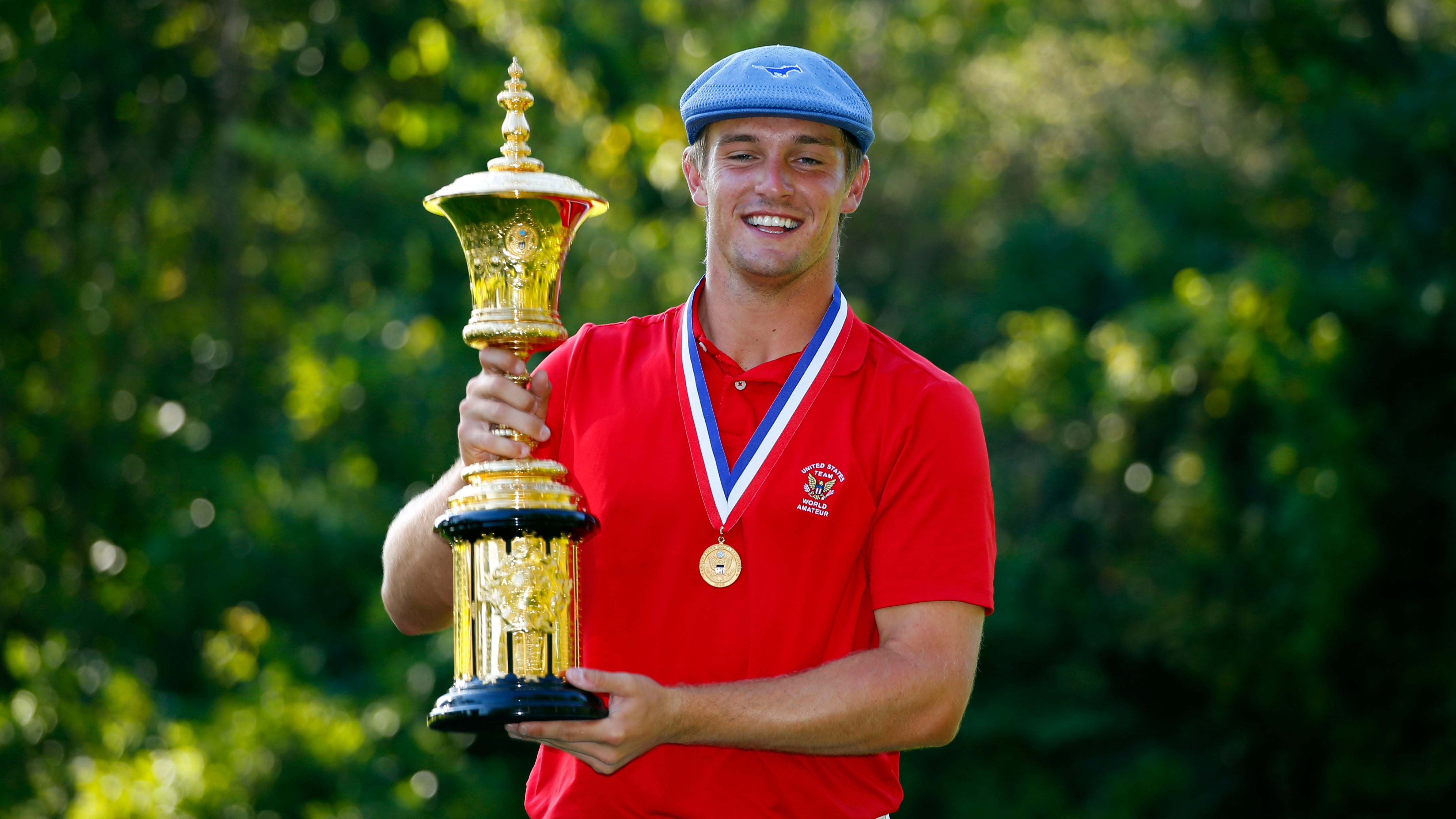 Winning the U.S. Amateur has its perks; and coming in second isn’t all that bad either.

The United States Amateur is just that, an event for amateur golfers. Therefore, there is no multi-million dollar purse, and the winner doesn’t leave with a paycheck at all. They do, however, leave with a piece of history, bringing home the Havemeyer trophy and a gold medal for the next year. Oh, and there’s also an invite to three of the four majors the following year.

That’s right, the U.S. Amateur champion receives exemptions to play in the Masters, U.S. Open and the British Open — as long as they retain their amateur status (or qualify by other means like Bryson DeChambeau did for the 2016 U.S. Open). They are also automatically qualified for the next 10 U.S. Amateurs, providing they keep their amateur status. The runner-up also receives exemptions into the Masters and the U.S. Open, which has to be one of the best consolation prizes of all time.