You could make a case that the USGA entered the 2019 U.S. Open at Pebble Beach under as much pressure as the competitors themselves. The organization, in case you’ve forgotten, had come under fire at recent U.S. Opens for its setups. Chambers Bay was criticized for being too tricked up. Erin Hills was too wide and dull. Shinnecock was baked out and unfair. So, Pebble Beach was a big week for them. How’d they do?

Overall, the players praised the USGA this week for the setup. Phi Mickelson, who famously swatted a moving ball as a sort of protest last year at Shinnecock, was particularly effusive this week.

But as the scoreboards flashed red numbers deep into the afternoon on Sunday, at least one pro felt the setup was too soft for his liking: Matthew Fitzpatrick. 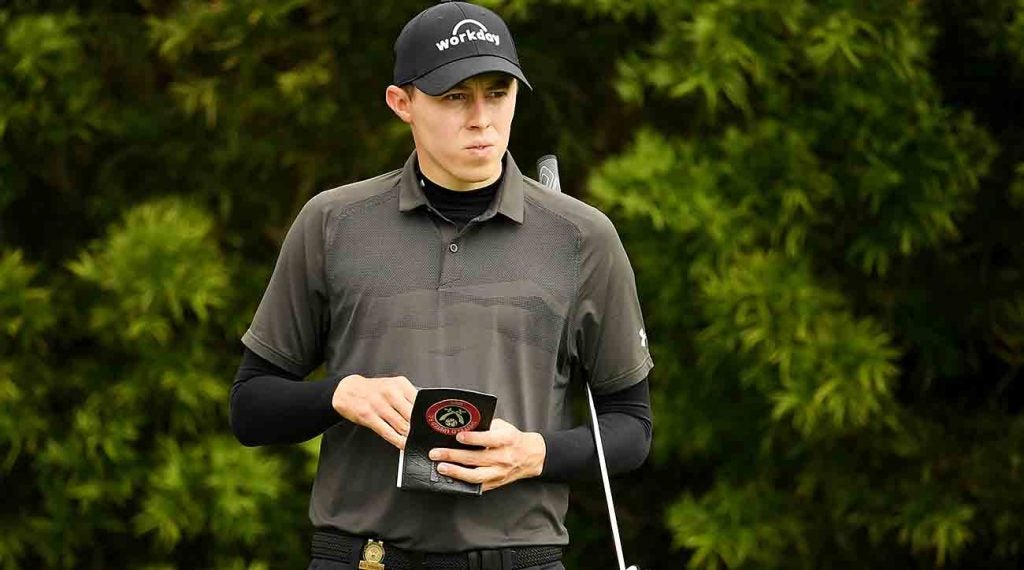 Matthew Fitzpatrick finished 4 under at the U.S. Open at Pebble Beach.
Getty Images

“I’m just one of those psychos, I wish it’d been set up a little harder,” Fitzpatrick said following his Sunday round, when he shot 3-under 68 to finish at four under for the event. “I’m 3-under. I think I got 3-under after 11 for the day. I’m looking at all the scores, and you got like 3-under through 5, 4-under, 5-under. I just think, unfortunately I’d rather see it the other way. A real good 3-under moves you up. Jim Furyk shot even par at the U.S. Open and lost ground. So, yeah, I just wish it was maybe a lot tougher today.”

Does Fitzpatrick have a point? Among the final-round leaders, Gary Woodland, Brooks Koepka and Justin Rose remained atop the board all afternoon, with no major charges or collapses around them. Thirty-one players finished under par. Pebble would have certainly played tougher if the weather was dry and breezy, but for “psychos” like Fitzpatrick, the 2019 U.S. Open turned out to be much softer than expected.