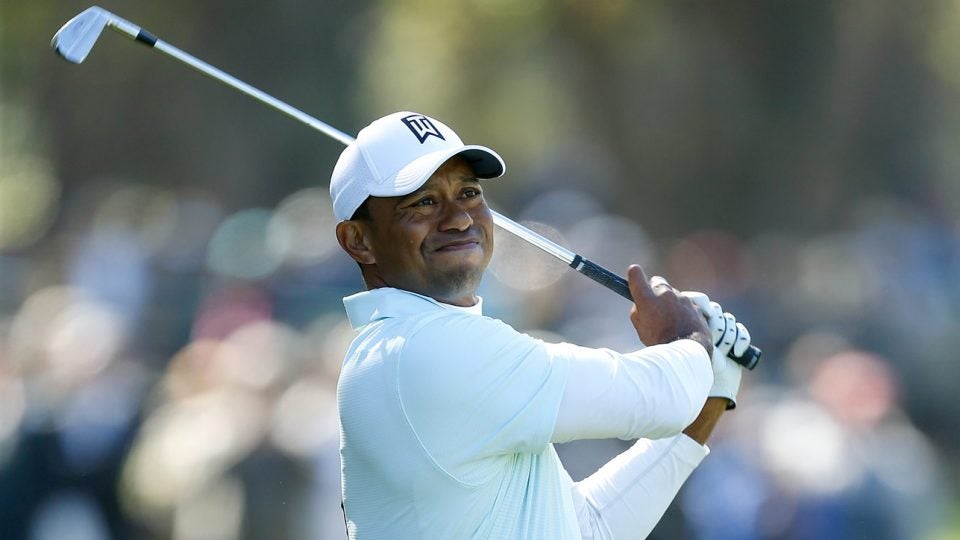 Golf Twitter went crazy on Friday afternoon as Tiger Woods moved into the lead at the Valspar Championship in Florida. Woods hasn’t been in contention in a tournament in almost three years. Fans and Tour pros alike basked in the joy and nostalgia of a Woods-topped leaderboard, some of them making wild predictions for Woods’s continued success this season.

We all must be daydreaming…this cannot be true!  #GOAT

When you go onto the PGA Tour app and see Woods is T1 pic.twitter.com/eN13q7k72W

There’s *barely* such a thing as Golf Twitter, but it *is* a thing, and it is ABSOLUTLEY MELTING DOWN over the fact that Tiger Woods is leading a golf tournament.

THIS IS NOT A DRILL. It’s happening. Tiger is the solo leader @ValsparChamp pic.twitter.com/8oSQdIBvQh