When did Tiger Woods last win a major? 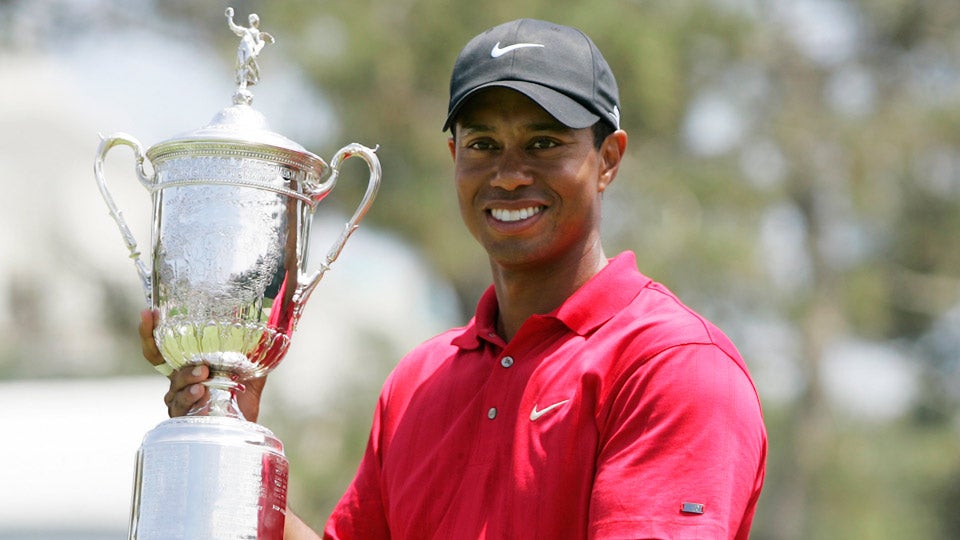 Tiger Woods is on cruise control at the 2019 Masters. The 43-year-old PGA Tour veteran is eyeing the green jacket after a stellar third round. But when was the last time Tiger Woods won a major championship?

You have to go all the way back to the 2008 U.S. Open at Torrey Pines to find Woods’s last major victory, and it was a barn burner.

Woods finished at one-under-par 283 in a tie with Rocco Mediate after Woods famously drained a 12-foot birdie putt on the 18th hole.

They then battled it out the following day in an 18-hole playoff, which turned out to be just as close, and the two remained tied at the finish. Woods finally prevailed on the first hole of sudden death with a par.

Woods was in visible pain throughout the championship and had knee surgery two days after his victory. He missed the remainder of the 2008 season.

It was Tiger’s 14th major victory, and 11 years later, he is still stuck on that number.

The last time Woods led at the end of a major round was a the 2012 U.S. Open at Olympic Club in San Francisco. That week Woods held the 36-hole lead and was in the midst of a three-win season.

In 2018 during his comeback to professional golf, he finished T32 at the Masters in April and failed to make the cut last month in the U.S. Open at Shinnecock Hills. But Woods roared back with incredible performances at the British Open and PGA Championship. He had a chance to win both tournaments, but ended up finishing T6 and 2, respectively.

Woods won his first PGA Tour event in many years at the 2018 Tour Championship. It was his 80th career PGA Tour victroy.