Erica Herman had some of the best seats in the house at Augusta National for her boyfriend Tiger Woods’ triumph last April. Along with Tiger’s kids and mother, Herman was among the first to greet the newly crowned champion after claiming his fifth green jacket.

But who is Erica Herman?

The pair are reported to have been dating since 2017 after meeting through Herman’s work for Tiger’s restaurant business in Florida. They were first seen together as a couple at the Presidents Cup in 2017.

Since that time, Herman has been seen alongside Tiger at numerous events including the 2018 Tour Championship, 2018 Ryder Cup and 2019 Presidents Cup.

Here are a few pictures of the couple over the last few years. 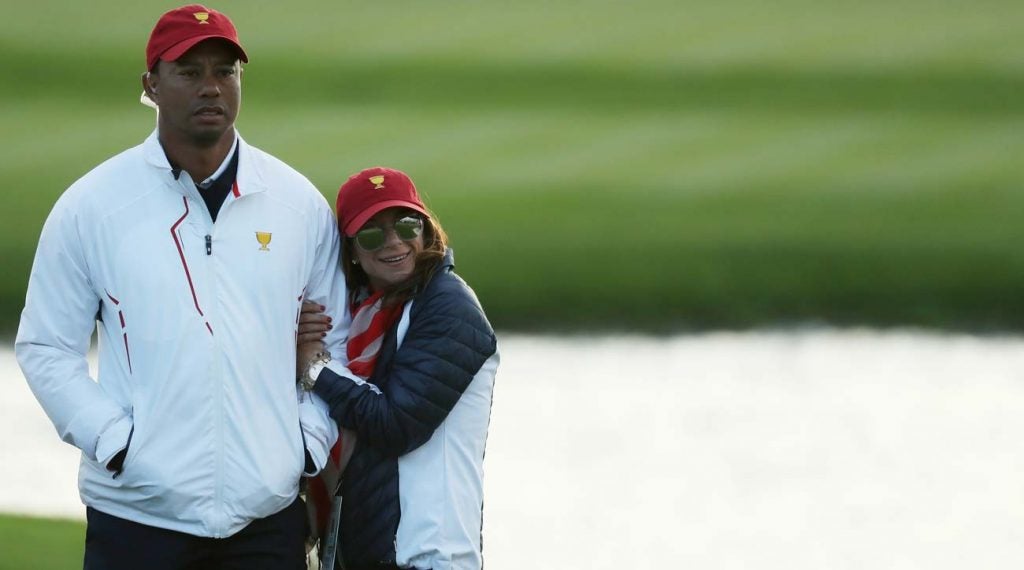 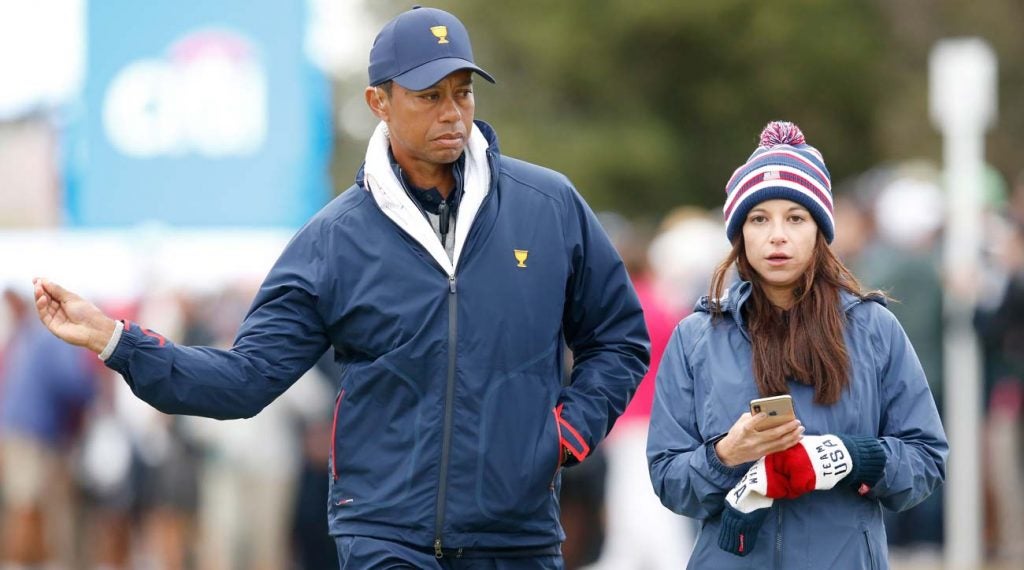 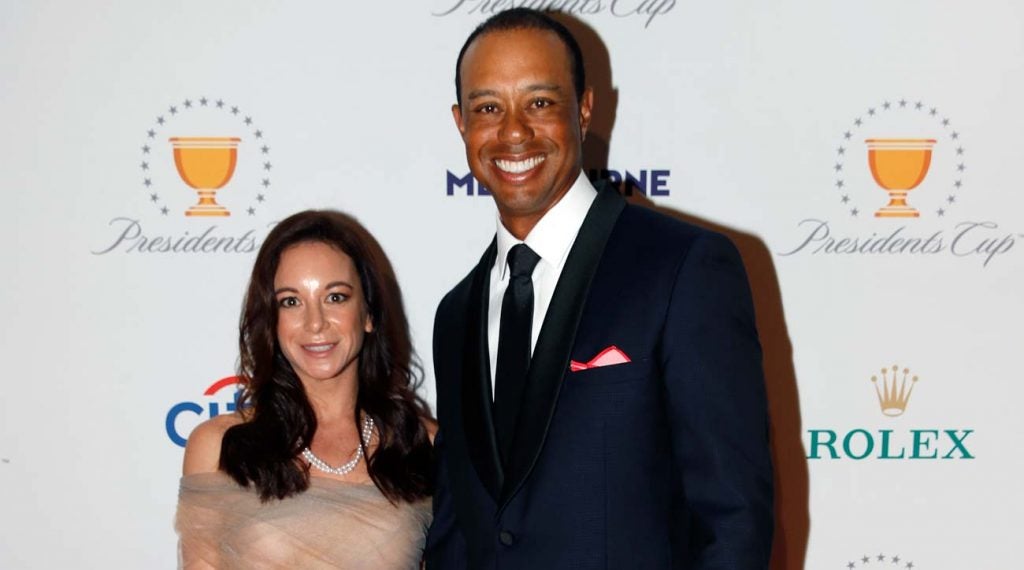 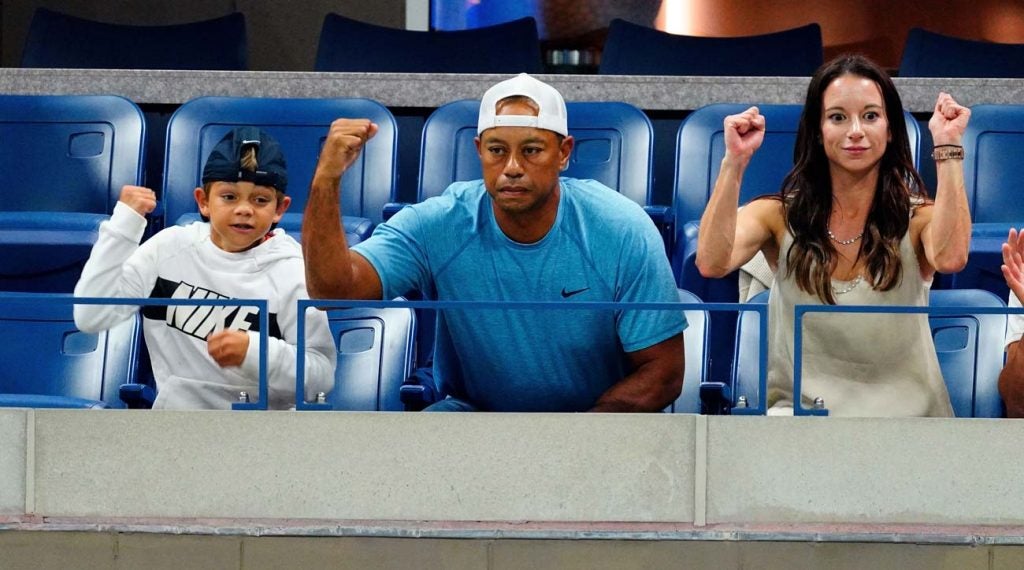 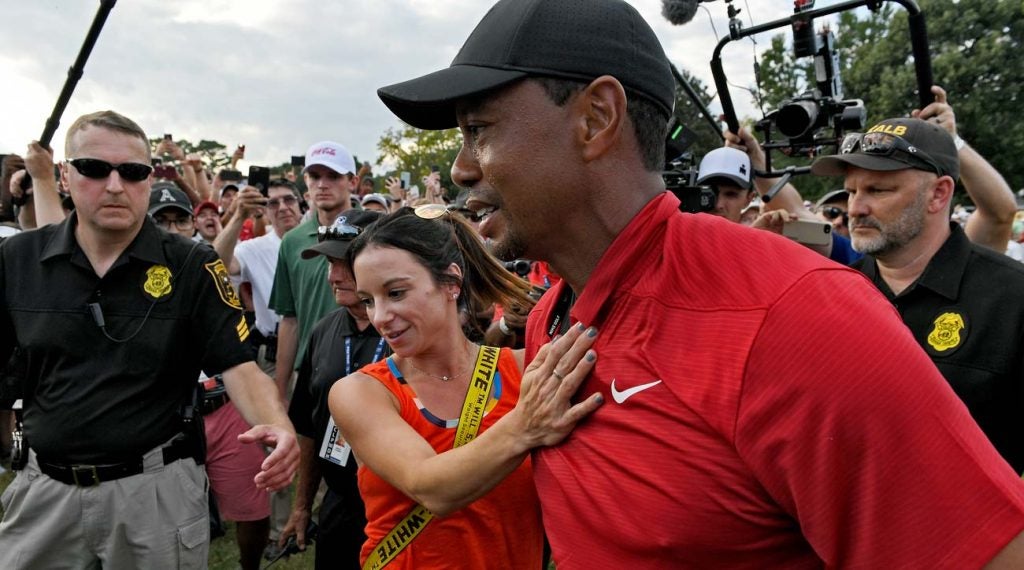 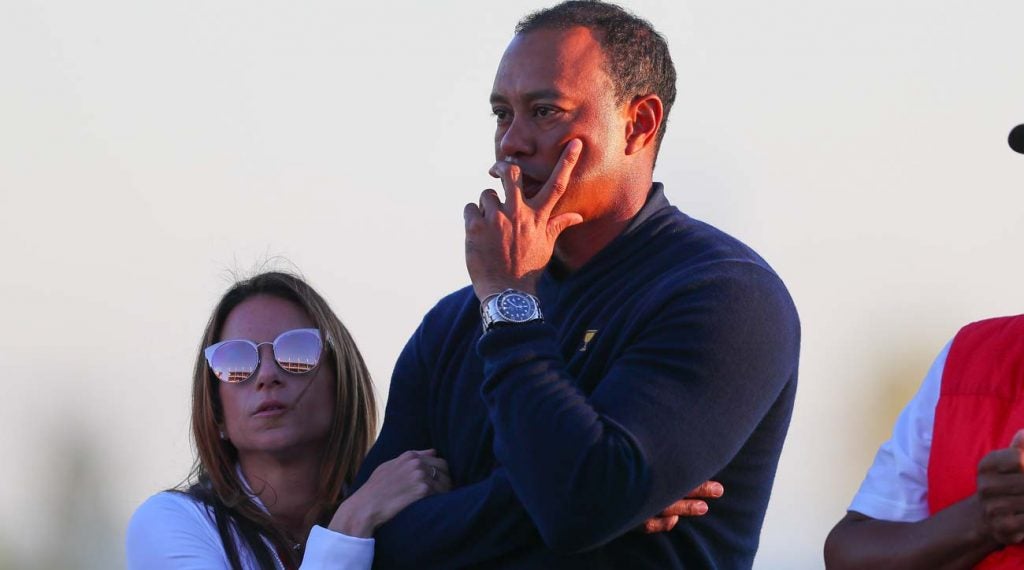 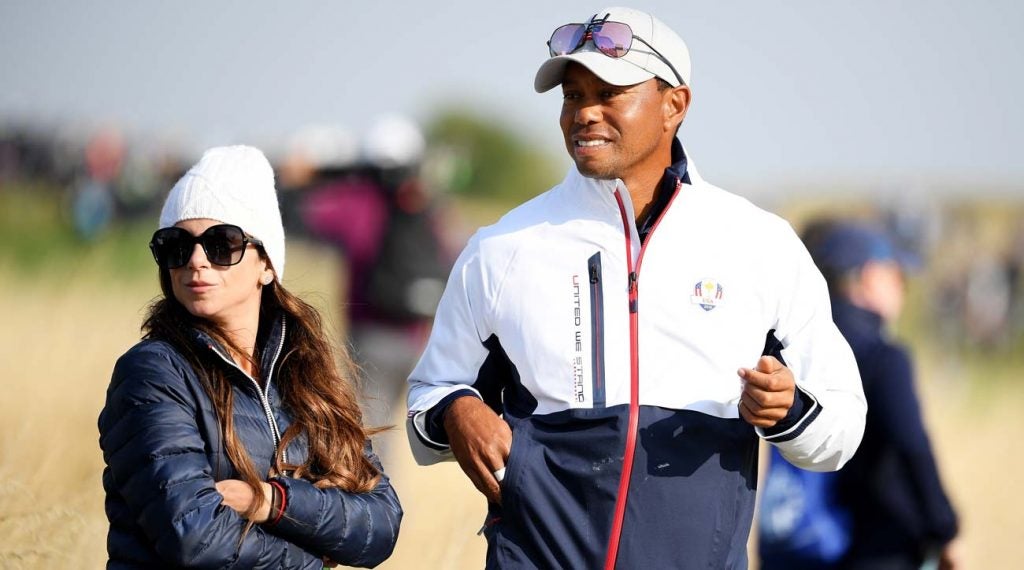 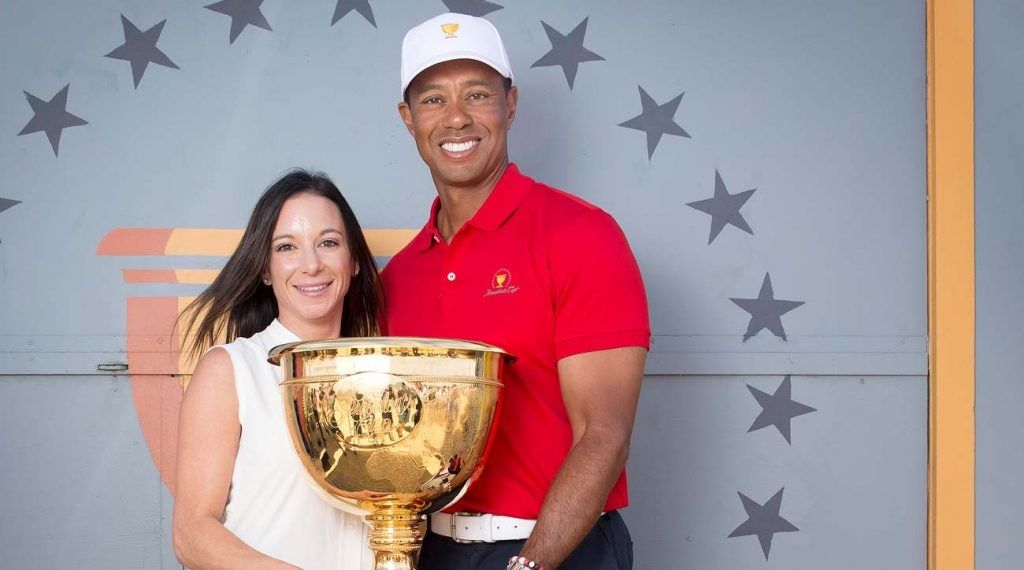 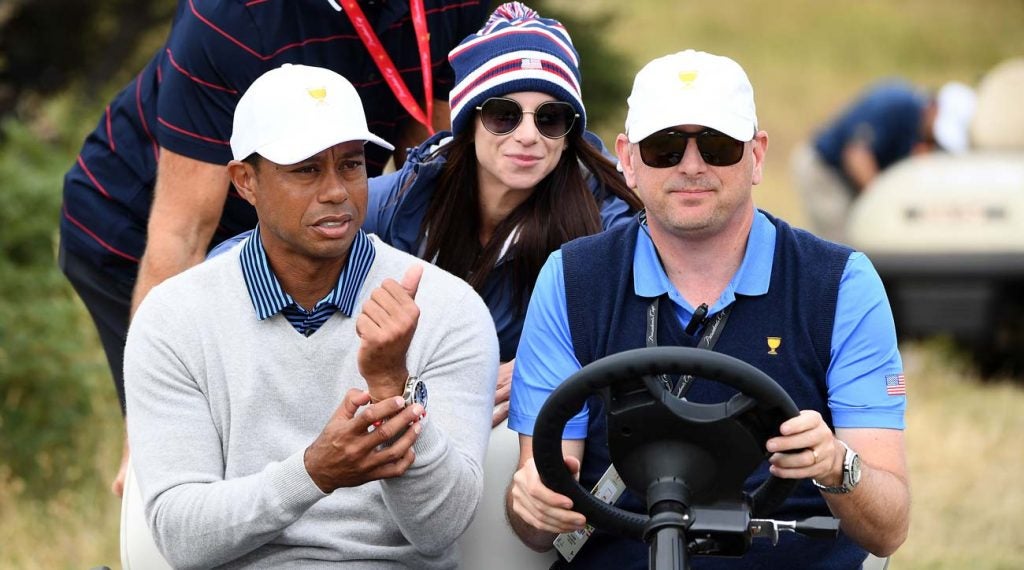 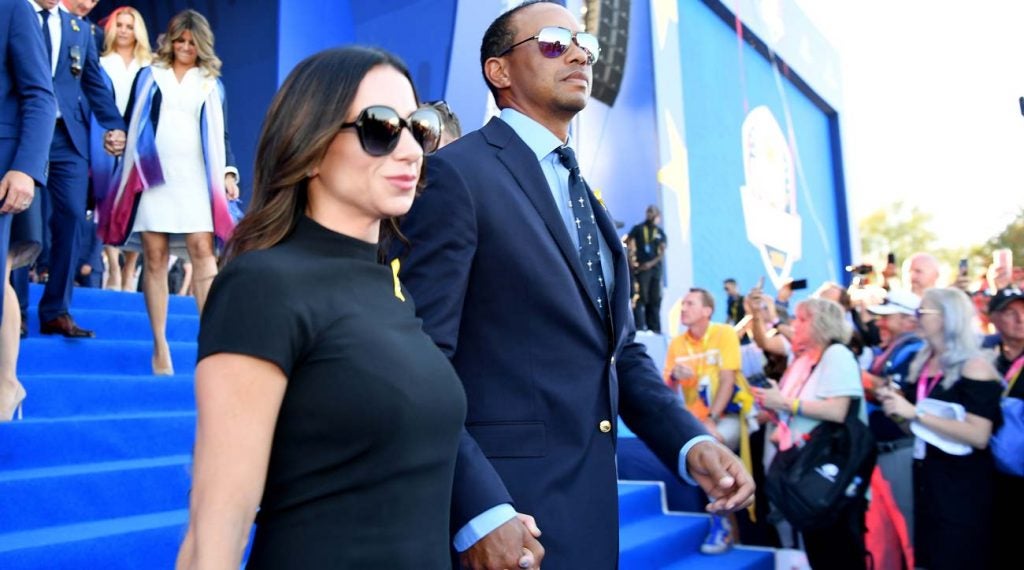