WATCH: Thomas Pieters snaps his putter in two after ugly quadruple-bogey 9 at the European Masters 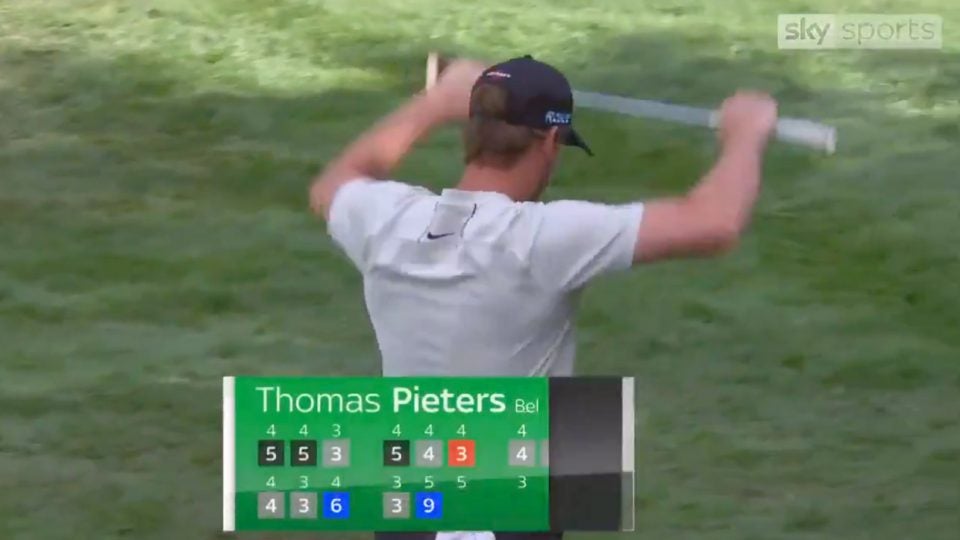 It has not been a good week for Thomas Pieters, and his putter paid the ultimate price.

Pieters missed out on a Ryder Cup spot when on Wednesday Europe’s captain, Thomas Bjorn, selected four veterans with his captain’s picks. Then, after a solid opening round at the Omega European Masters, Pieters shot a disastrous 77 on Friday.

The primary contributor to his poor score at Crans-sur-Sierre GC in Switzerland was a crooked number on the par-5 14th hole. A very crooked number.

Pieters’ second shot found a water hazard, and eventually he was left with a 4-footer for triple bogey. But the three-time Euro tour champion pushed his putt, missing it to the right. 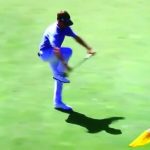 You may also like WATCH: John Peterson, fighting for Tour card, snaps putter over knee

After quickly knocking his next one in for a shocking quadruple-bogey 9, he calmly walked off the green. Then suddenly, he grabbed his putter with both hands and brought it smashing down across his knee, snapping the shaft in two.

Watch the moment below (and be sure to stick around until the end of the video).