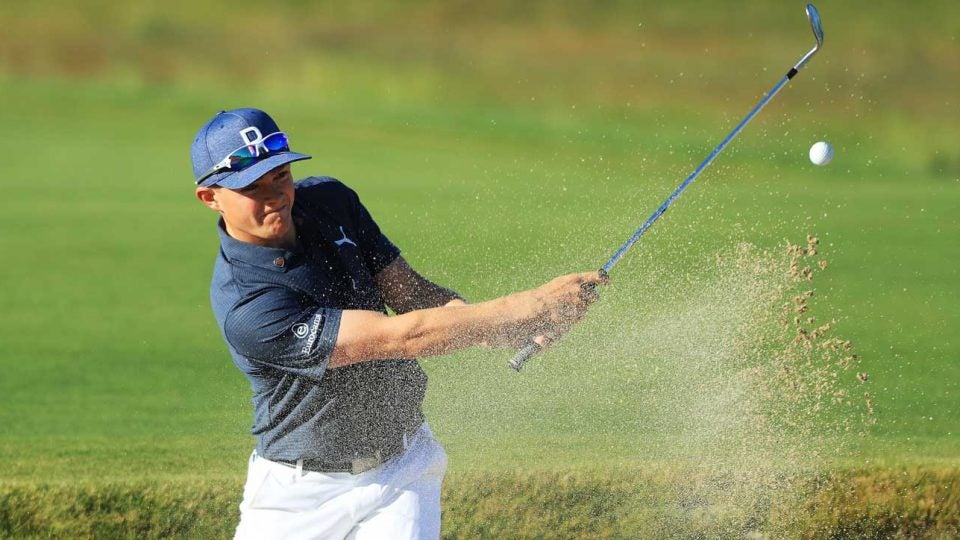 Scott Gregory’s introduction to the golf world earlier this year earned him a slew of harsh critics. Now, the 24-year-old English golfer has the last laugh against his haters.

After earning his European Tour card for the first time in his young career this week, Gregory took his victory lap on Twitter and went right at his biggest critics.

But just five months ago, golf was not all beautiful for Gregory. At the U.S. Open at Shinnecock Hills, Gregory shot a brutal first round score of 92.

But Gregory got up off the mat from likely the most embarrassing moment of his golf career and nabbed himself a place on the Euro Tour after making it through all three stages of qualification. Gregory, who captured the 2016 British Amateur title, finished tied for 11th in the final stage of the Tour’s Q School to claim one of the 27 Tour cards being issued for next season.

“It’s been a tough year with injury and I didn’t have my best day at the U.S. Open,” Gregory said after his Euro Tour-clinching performance. “I probably came under some unfair criticism so to do this not only proves it to myself but it proves it to them. It keeps a lot of people quiet.”

And then, understandably, Gregory took to Twitter to celebrate and let the haters know what he’s doing next in his career. You can’t blame the young lad for being excited to disprove and show up his haters.